Britney Spears and Sam Asghari have welcomed a new addition to their family: a puppy.

Asghari, 27, gifted his fiancée Spears, 39, with a Doberman puppy he said is meant to love and protect her.

“Surprised my fiancé with our newest member to the Family ❤️ Porsha,” Asghari captioned a video he posted to Instagram of him holding the pup.

Spears appears to have filmed the video as she is heard at the beginning asking, “Who’s the new addition to the family?”

“Her name is Porsha and she’s meant to unconditionally love you and is going to be trained to protect you from any motherf—-r that comes around you with bad intentions,” Asghari replied.

Asghari also posted photos and videos of puppy Porsha on his Instagram story. In one video, he howls at the dog in what seems to be an attempt to get her to howl back — one that is ultimately unsuccessful.

“You’re supposed to be guarding!” Asghari captioned a photo of the pup curled up on his lap.

“Ok you got to let Daddy go to work,” he wrote over a pic of him handing the dog out his car window, presumably to Spears. 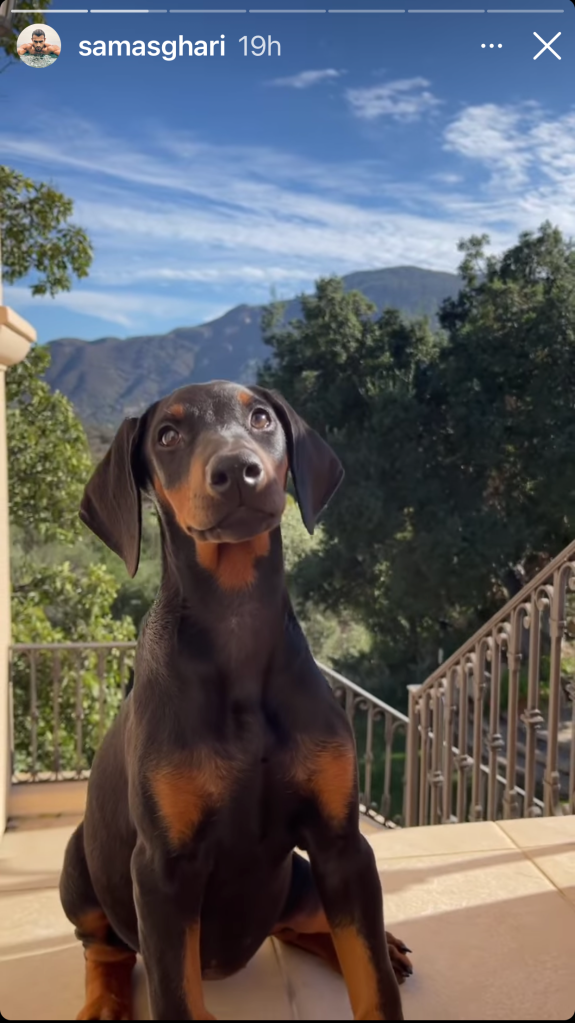 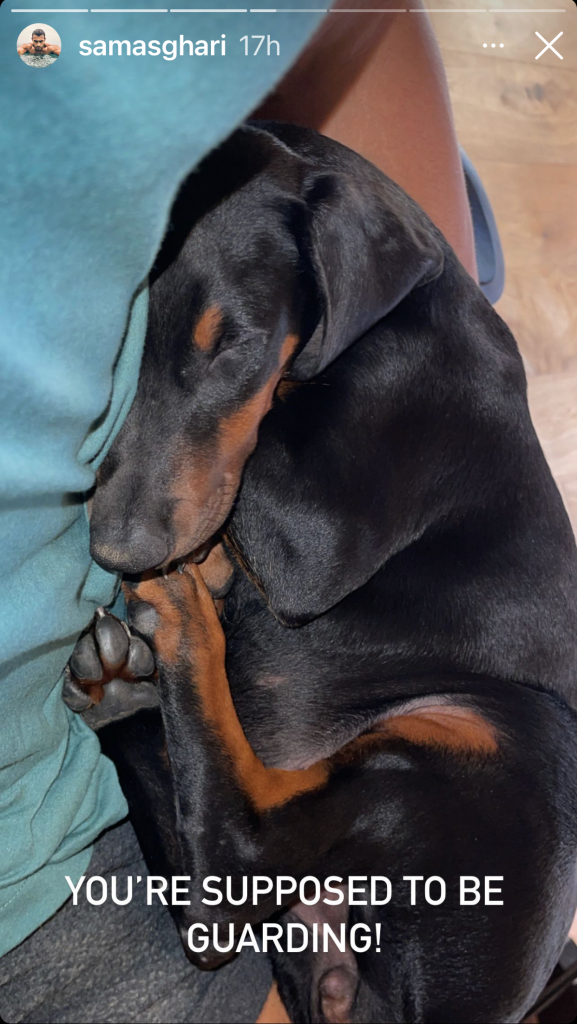 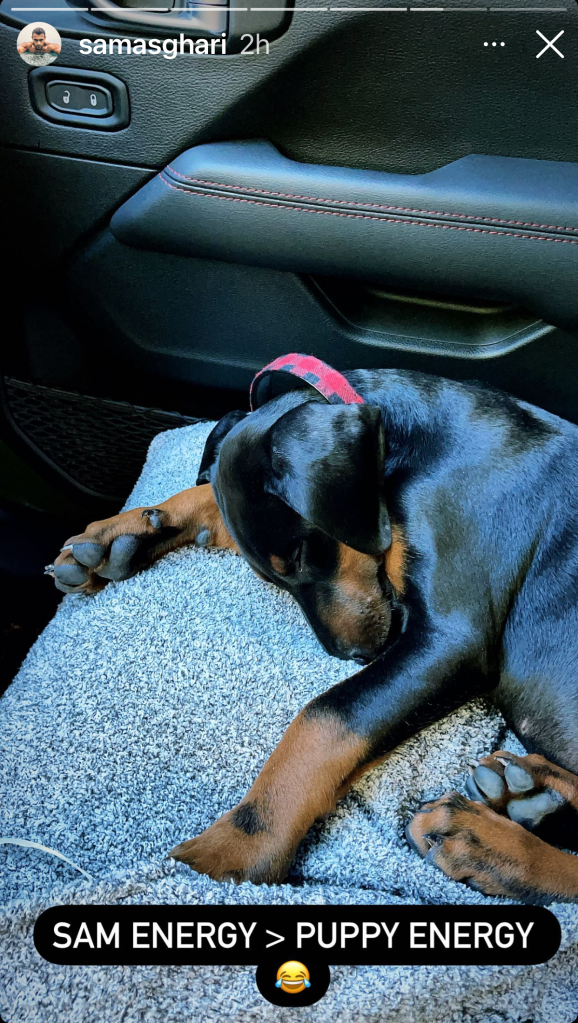 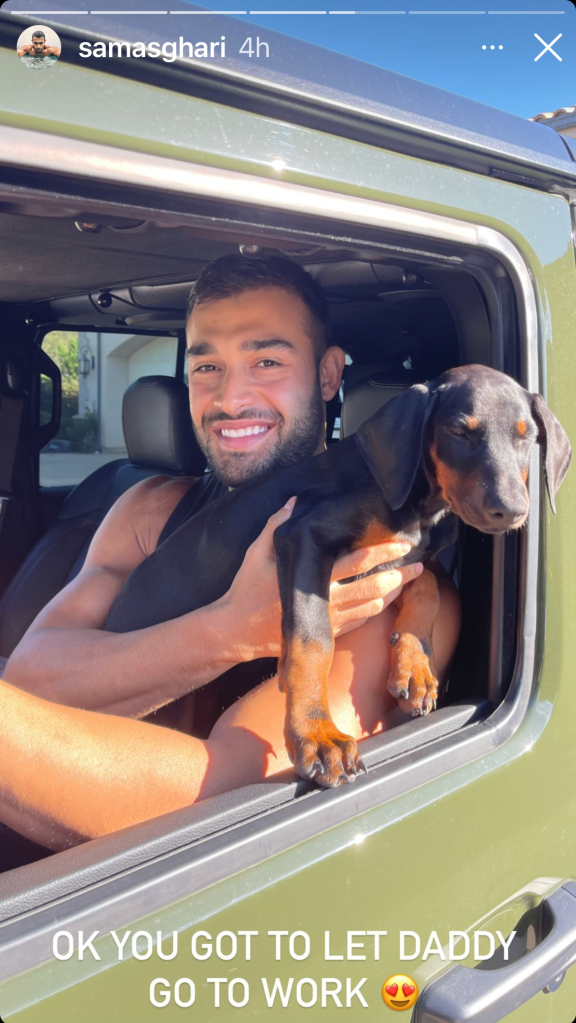 Spears has previously been in the spotlight because of an alleged altercation focused on the other dogs she owns. She was accused by her housekeeper of slapping her phone out of her hand during an argument about the veterinary care of the pop singer’s other dogs in August.

The housekeeper filed a report with the Ventura County Sherrif’s Department, accusing Britney of misdemeanor battery. Though the woman indicated there was damage done to her phone’s screen protector, she reportedly had no visible injuries. The charges were later dropped.