“The Witcher” is returning for a second season, and a release date has been announced.

During a panel Friday at the Lucca Comics & Games Convention in Italy, “The Witcher” showrunner Lauren Schmidt Hissrich was joined by cast members Joey Batey (Jaskier) and Kim Bodnia (Vesemir), in addition to production designer Andrew Laws and costume designer Lucinda Wright, who delighted fans with a surprise drop of the highly anticipated main trailer and key art for the upcoming season of “The Witcher”. 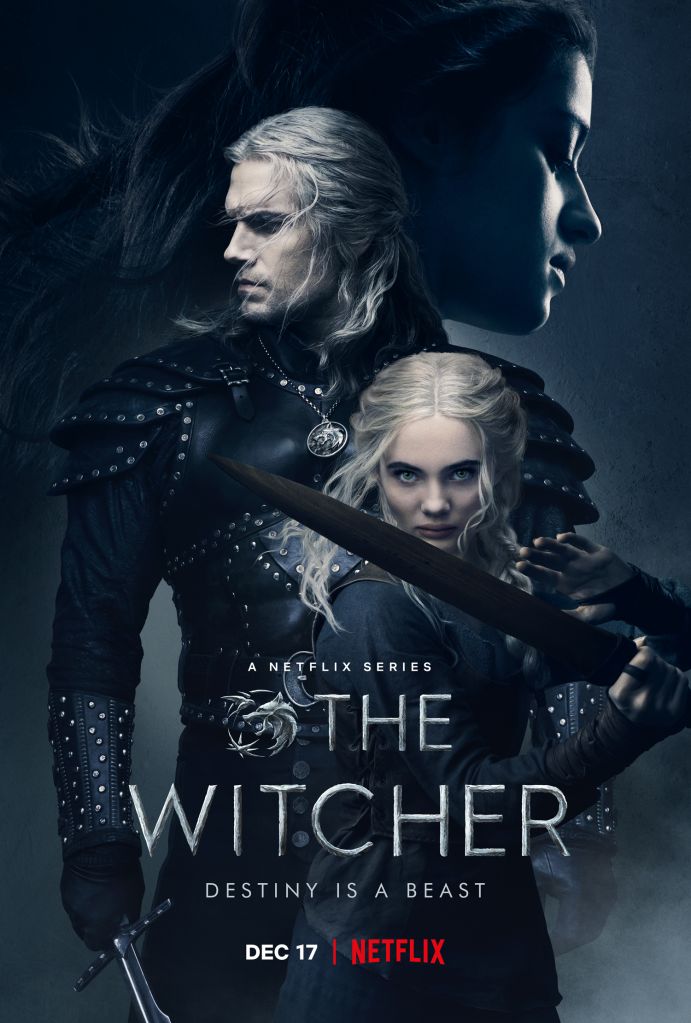 In addition to the return of Geralt (Henry Cavill) in search of new monsters to kill, the trailer also teases in the upcoming war with the Nilfgaardian Empire, along with Ciri (Freya Allen) beginning her own training to become a witcher.

The second season of “The Witcher” debuts on Friday, Dec. 17.