Mindy Kaling loves to go all out for Halloween, and this year she turned her obsession with dressing up into a guessing game that’s also a tribute to some of her favourite “female comedy legends.”

On Friday, Oct. 29, Kaling shared a series of photos on Instagram showcasing an array of costumes.

“So I live for Halloween costumes. This year I decided to dress as a few female comedy legends in some of their iconic lewks. Can you guess who I am???” she wrote in the caption.

Witherspoon, Ruffin, Rae and Wong chimed in with their delighted responses. 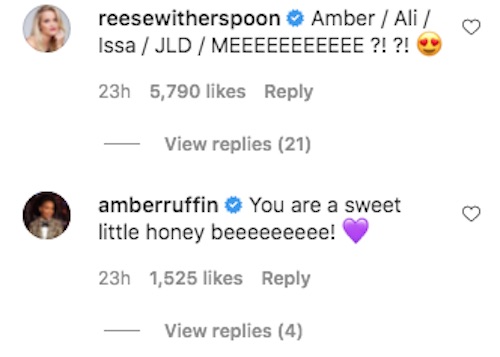 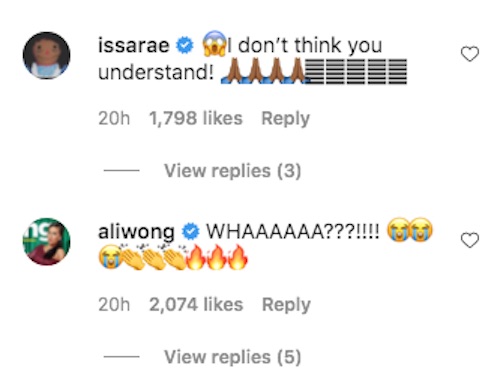 Meanwhile, Kaling also shared a throwback Halloween pic from the set of “The Office”, featuring herself and co-star Angela Kinsey in their Dunder Mifflin Halloween attire.