On Saturday, Oct. 30, a new group of musicians will be inducted into the Rock & Roll Hall of Fame, and ahead of the ceremony media personality and actor Bevy Smith will be hosting a livestream from the red carpet.

Look for Smith to bring fans interviews with inductees, presenters, performers and special guests, in addition to special behind-the-scenes content.

This year’s inductees are Tina Turner, Carole King, The Go-Go’s, Jay-Z, Foo Fighters and Todd Rundgren in the Performer category, along with Kraftwerk, Charley Patton and Gil Scott-Heron for Early Influence, LL Cool J, Billy Preston and Randy Rhoads for Musical Excellence, and Clarence Avant for the Ahmet Ertegun Award. 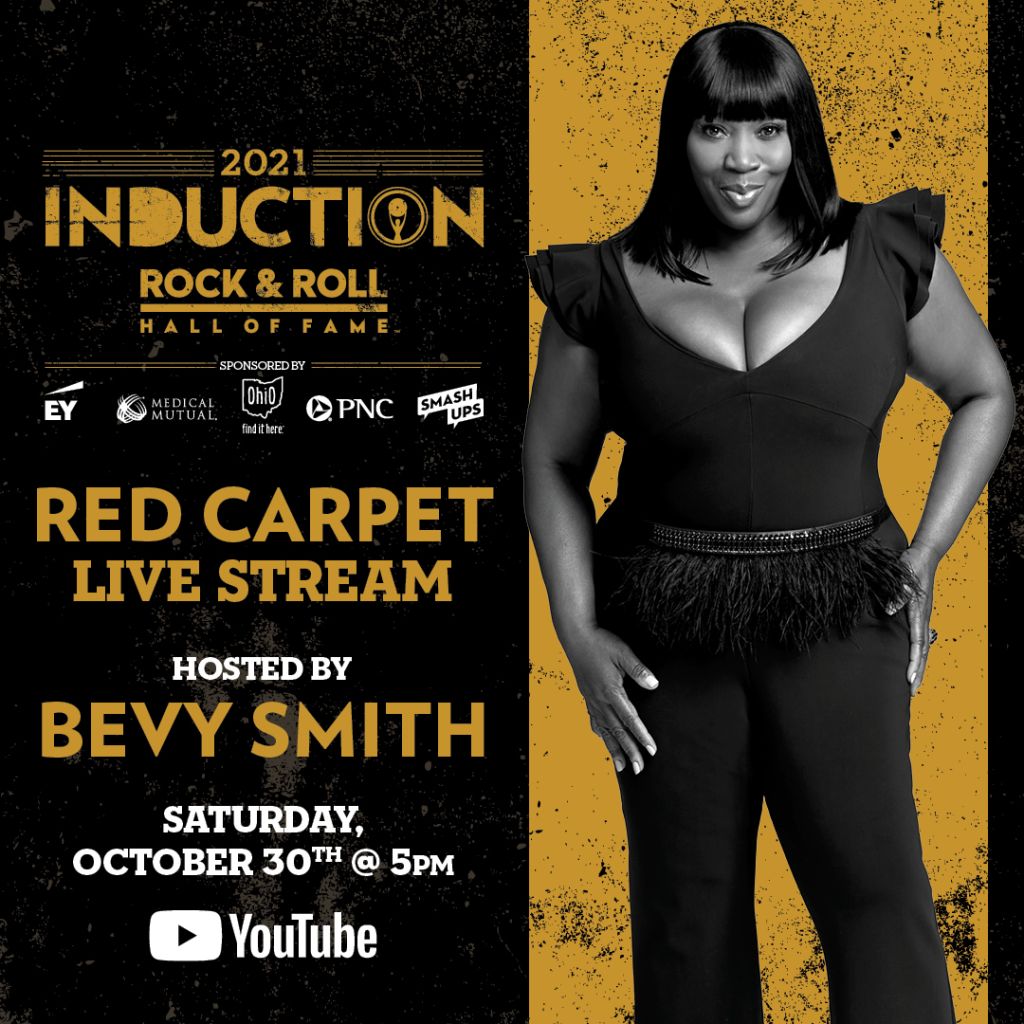 The livestream coverage from the red carpet begins at 5 p.m. PT/2 p.m. ET, and can be viewed above.