Tina Turner was inducted into the Rock and Roll Hall of Fame on Saturday, Oct. 30, her first induction as a solo artist and second overall, after being inducted alongside husband Ike Turner in 1991 as duo Ike & Tina Turner.

Turner — who wasn’t present at the ceremony — was inducted by Angela Bassett, who famously portrayed Turner in an Oscar-nominated performance in the 1993 biopic “What’s Love Got to Do With It?”

READ MORE: Jay-Z Inducted Into Rock & Roll Hall Of Fame By Dave Chappelle: ‘He Is Hip-Hop’

During her speech, Bassett pointed out that Turner’s induction as a solo artist was part of her “journey to independence,” as depicted in the film.

In addition to Bassett’s speech, country singer Mickey Guyton performed Turner’s signature song “What’s Love Got to Do With It?”, while Christina Aguilera delivered an energetic take on “River Deep, Mountain High”. 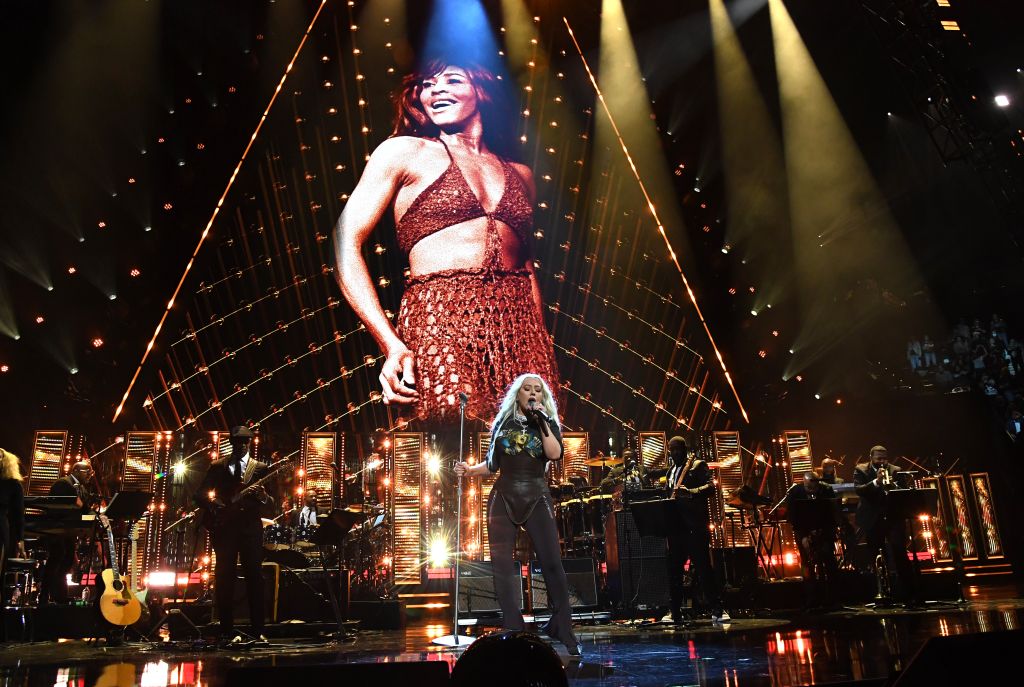 Also taking to the stage was the duo of H.E.R. and Keith Urban, tackling “It’s Only Love”, Turner’s 1984 duet with Bryan Adams.

READ MORE: Taylor Swift Inducts Carole King Into Rock And Roll Hall Of Fame With ‘Will You Love Me Tomorrow?’ Cover

Urban, in fact, was a last-minute substitute; as Variety reported, Adams was scheduled to perform alongside H.E.R., but was forced to pull out at the last when he tested positive for COVID-19 (a rep for the Canadian rocker confirmed he’s fully vaccinated and is showing no symptoms).