The time for holiday cheer is here .

With Halloween behind us, Michael Bublé is ringing in the holiday season with a music video for his cover of the classic “It’s Beginning To Look A Lot Like Christmas”.

READ MORE: Michael Bublé Reacts To Hilarious ‘Bublé Coming Out Of The Cave’ Memes That Emerge Every Holiday Season

The music video for the song opens in the style of an old TV broadcast from the ’50s, with Bublé walking around a home decked out for the holidays. As the video goes on, the time period progresses, with the TV becoming colour and high-definition.

The cover of the Meredith Wilson-penned classic was original featured on Michael Bublé’s 2011 album Christmas. 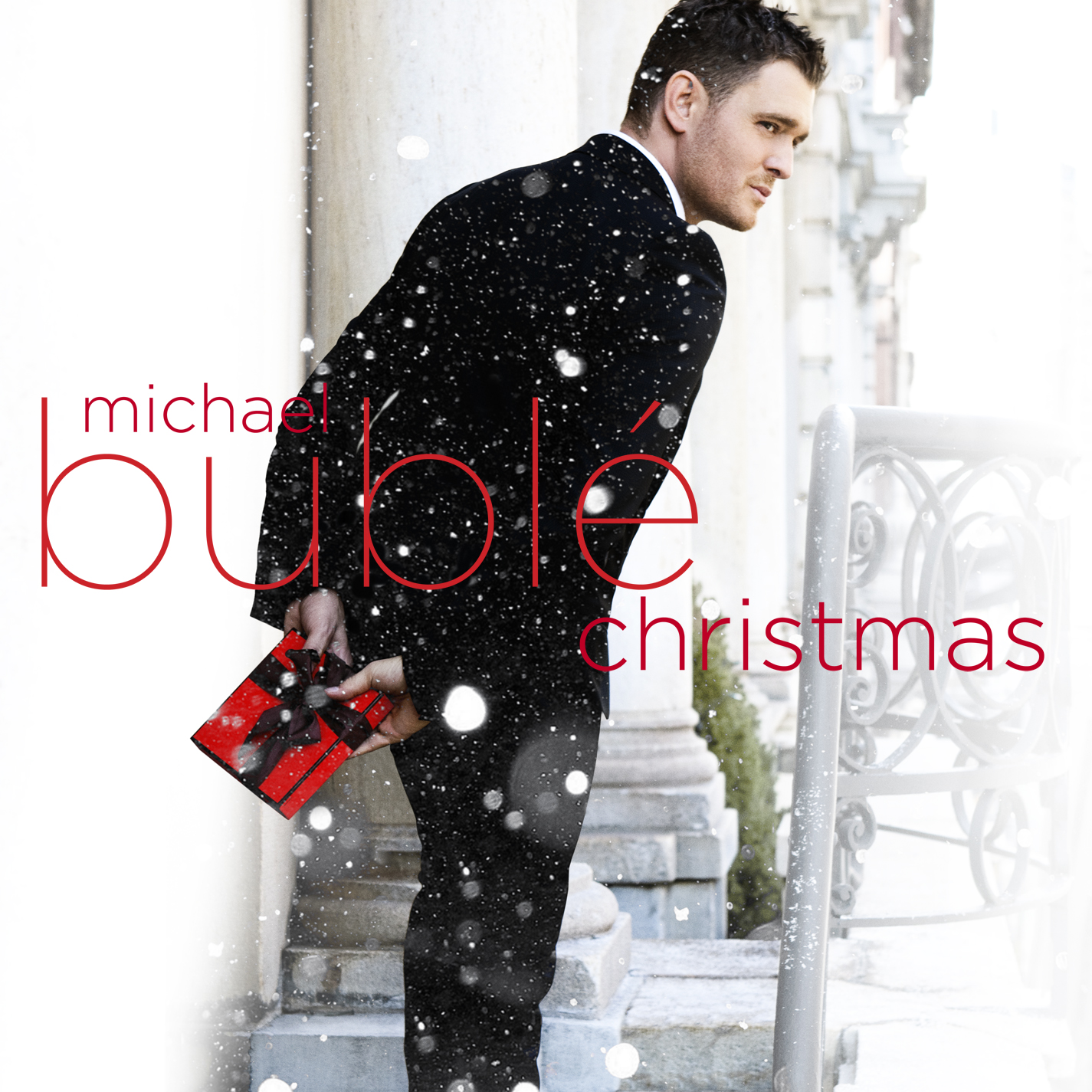 Over the last decade, the album has sold over 16 million copies and has been streamed over four billion times.