The first trailer for Adam McKay’s upcoming Lakers scripted series was released by HBO on Thursday.

READ MORE: Will Ferrell Faced A Near-Death Accident During ‘Anchorman 2’ Filming According To Director Adam McKay

Formerly titled “Showtime” for the mighty team’s “showtime era” where they won five championships, the sports drama series has a new name, “Winning Time: The Rise Of The Lakers Dynasty.” 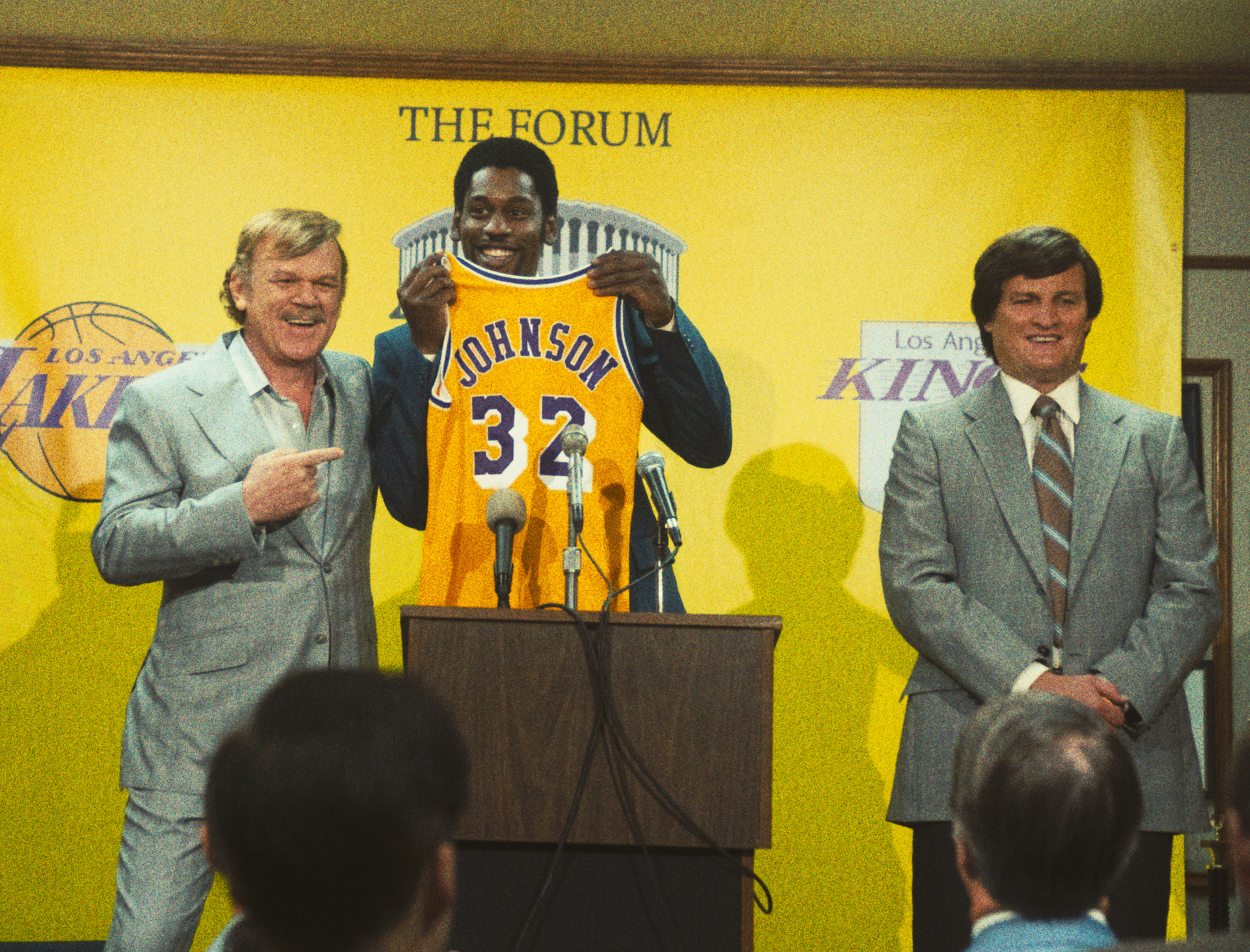 The series is adapted from the book Showtime: Magic, Kareem, Riley, and the Los Angeles Lakers Dynasty of the 1980s by Jeff Pearlman. It is set to follow the team members’ professional and personal lives during the 1980s era. The official longline of the series is “one of sports’ most revered and dominant dynasties — a team that defined its era, both on and off the court.”

An official release date has yet to be announced, however, the trailer reveals that the series is expected to debut on HBO Max in the U.S. sometime in March.