Diane Kruger is opening up about motherhood in a cover story for the latest issue of Women’s Health.

‘Everything changed with motherhood — it’s such a cliché, but it’s true,” Kruger, who welcomed a daughter with “Walking Dead” star Norman Reedus in November 2018, told the magazine.

“The way I look at work is different. I love to work; in fact, I cherish it more today than I did before, but at the same time, you look at everything from a different angle,” she explained. “It’s not: What’s it going to do for my career? It’s more about: Could it fit into my schedule? How can I make it work? Is it going to be worthwhile?”

Kruger, 45, also discussed her decision to return to work months after giving birth, starring in the upcoming spy thriller “The 355”.

“It was daunting,” she admitted. “But after six months of being a full-time mom, I was ready to get back to me, and to get out of the house. It was fun to have a few hours away each day to focus on my body and my work.”

Given the action-oriented thrust of the film, Kruger embarked on a rigorous training regimen that included Krav Maga, the self-defence system developed by the Israeli military.

“It was exhilarating to go back to working out — to lifting heavy, kicking higher, and trusting my body,” she said.

“There are so many things you don’t have control over in life. But to be able to change your body — there’s something thrilling about that,” Kruger added. 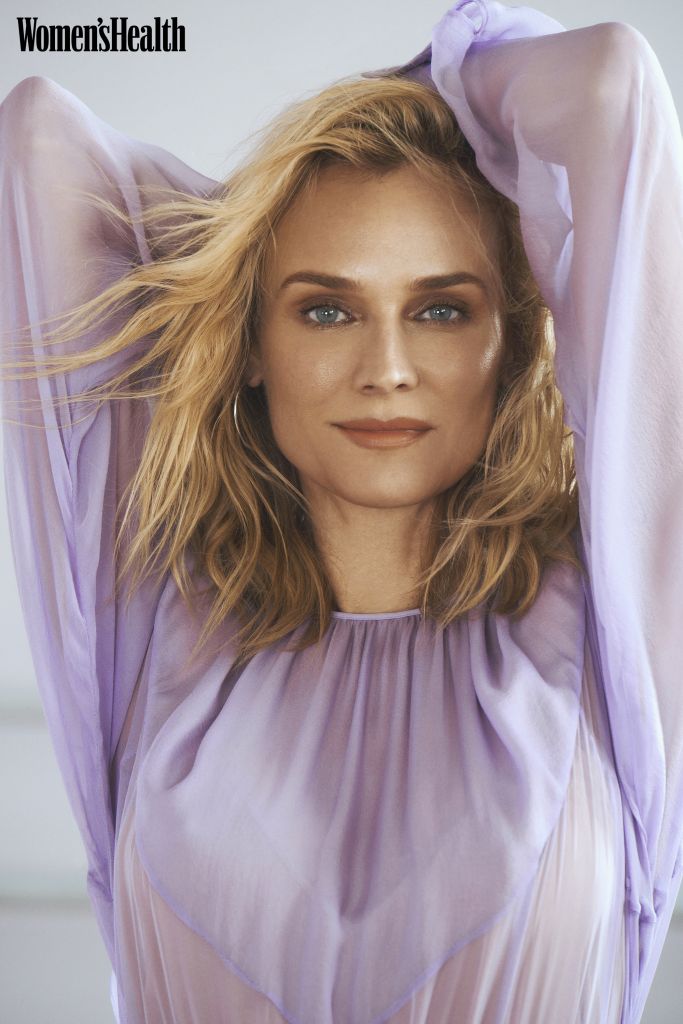 Being a part of a female-led cast that includes Jessica Chastain (who is also the film’s producer), Lupita Nyong’o, Penélope Cruz, and Fan Bingbing, she said, brought a distinctive vibe to the set of “The 355″.

“It felt great to work with girls, and there was no weirdness on set,” said Kruger, who isn’t the only working mom in the film.

READ MORE: Diane Kruger Just Melted Our Hearts With This Rare Video Of Her Daughter Walking 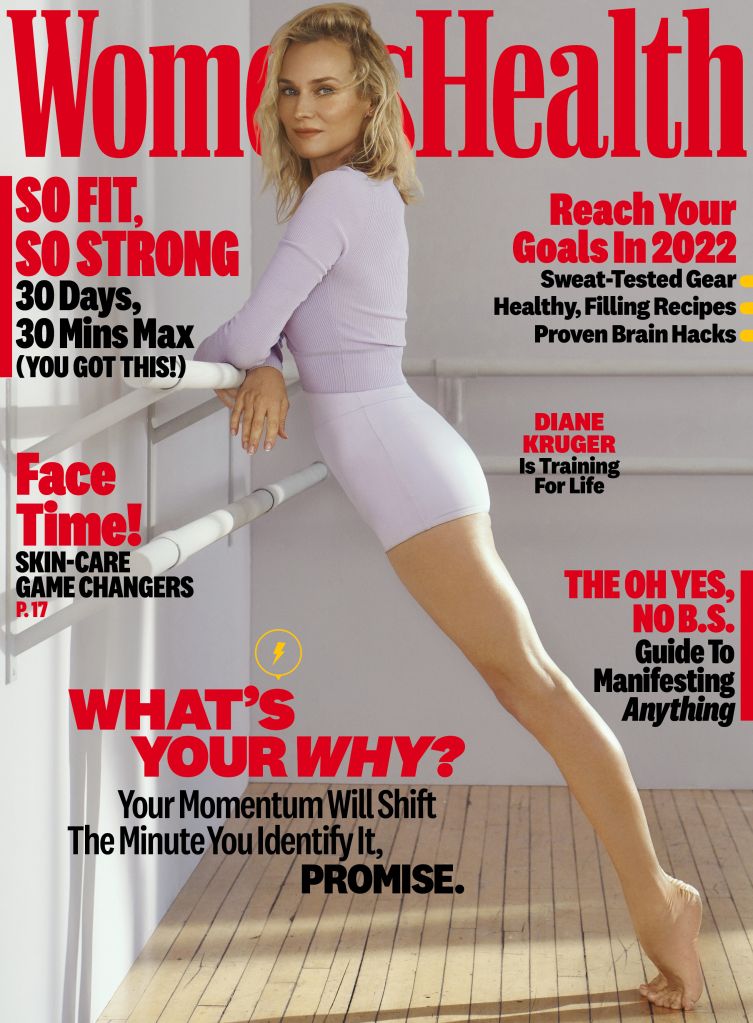 “One thing that was wonderful about this film was that many of us were mothers,” she said. “We were allowed to bring our children to set and had a trailer for the kids. That was a lovely thing, where you can sense that the producer is a woman with a child.”

The entire interview appears in the January/February 2022 issue of Women’s Health.