‘The Marvelous Mrs. Maisel’ Speaks Her Mind In Season 4 Teaser

Mrs. Maisel is ready to speak her mind and drop some f-bombs in the season 4 trailer of Prime Video Canada’s award-winning series.

Rachel Brosnahan returns in the Emmy-winning “The Marvelous Mrs. Maisel” for another round of stand-up comedy, with the titular Midge Maisel adopting an edgier persona than viewers have seen in the past.

READ MORE: Rachel Brosnahan Says Pulling A ‘Drowned Rat’ Out Of Her Toilet Was ‘The Moment I Became A New Yorker’

The new season brings a new decade of change as Midge finds herself a gig giving her total creative freedom as she and manager Susie (Alex Borstein) look for new opportunities. Now 1960, Midge’s stand-up is causing a rift between her and her family as she dedicates herself to boundary-pushing laughs. 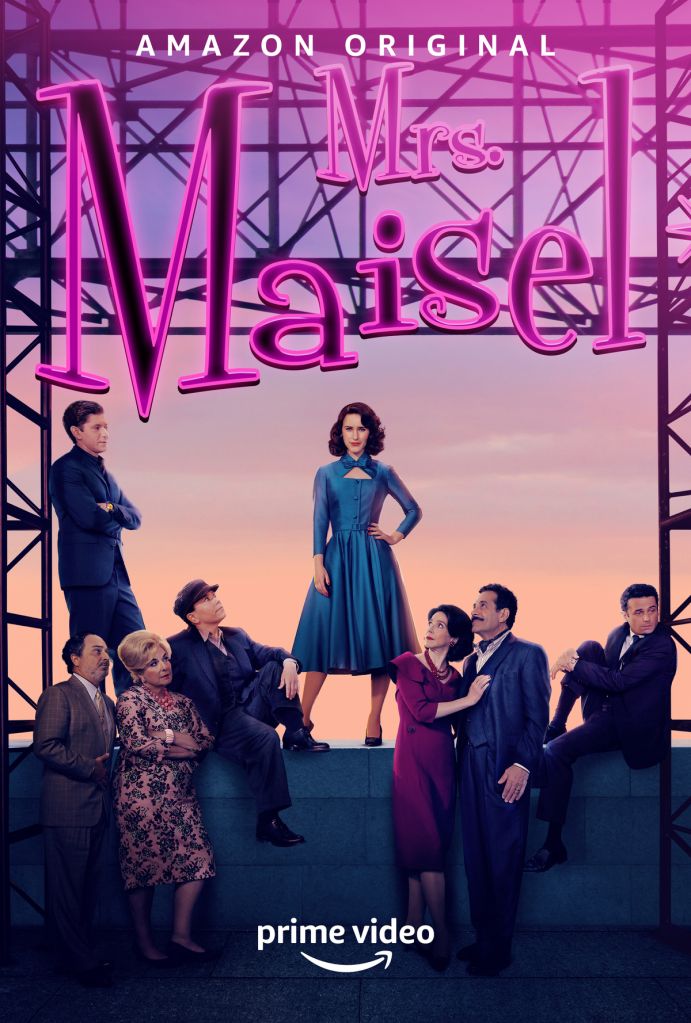