Anitta is waving the flag for her culture even if it didn’t always have her back.

Anitta, real name Larissa de Macedo Machado, is the first Latina artist to reach No. 1 on Spotify’s global playlist with her hit song “Envolver”, among other firsts. The Brazilian singer-songwriter, who also adds dancing, entrepreneurship and TV hosting to her resume, is waving the Brazilian flag with pride.

READ MORE: Anitta Got ‘Crazy Diarrhea’ Before Meeting Madonna Because She Was So Nervous

“I will always need to carry my culture. I could never just go to another market and do whatever,” Anitta tells Billboard for one of the publication’s cover issues celebrating its inaugural MusicCon event. “What would be the purpose: Fame? Money? I already had that, and that’s not the point for me.”

Anitta is immensely proud of her roots; however, many thought her background would negatively impact her potential as a superstar. 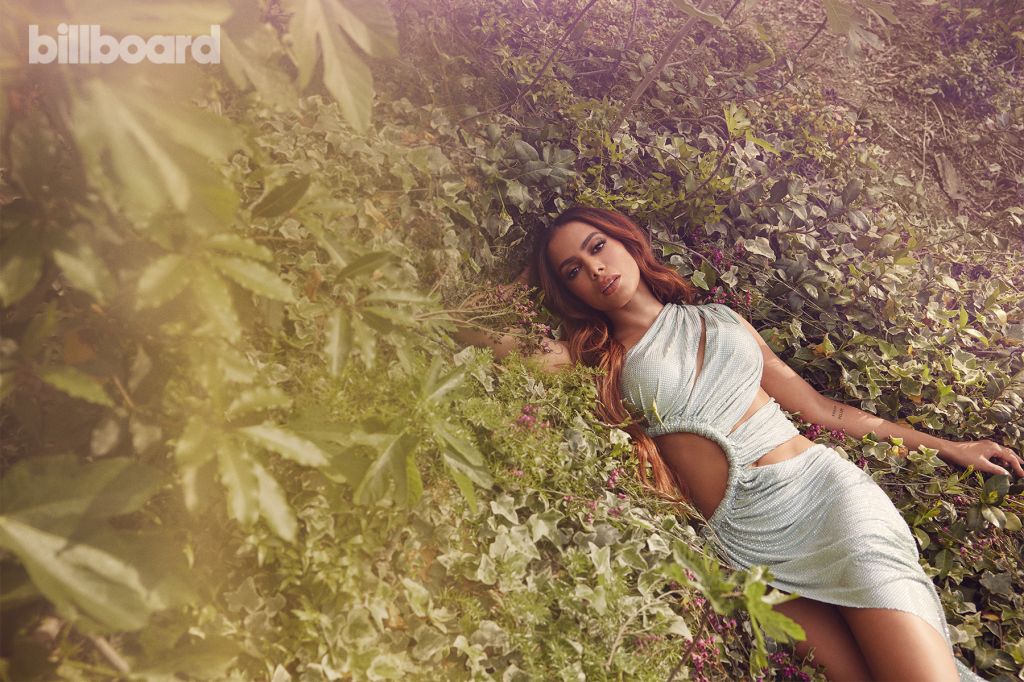 “It meant I would abandon everything I had done. I knew that if I failed, everyone in my country would laugh at me. That’s what happens to everyone who tries and fails. I didn’t want to become a joke. I wanted it to happen for real.

“Many executives at labels told me that it was impossible to have an international career as a Brazilian, and they weren’t being mean — they just had never seen anyone do it recently. I was like, ‘I don’t know, there’s no ‘impossible’ or me.’ I understood that you had to risk your whole career and you got to have balls to keep insisting.”