First rumoured back in 2020, fans now have their first look at Tatiana Maslany in “She-Hulk: Attorney at Law”.

In the latest Marvel series for Disney+, the “Orphan Black” star plays Jennifer Walters, a top lawyer who’s just been tapped to head up the newly created “superhuman law division” of her firm. 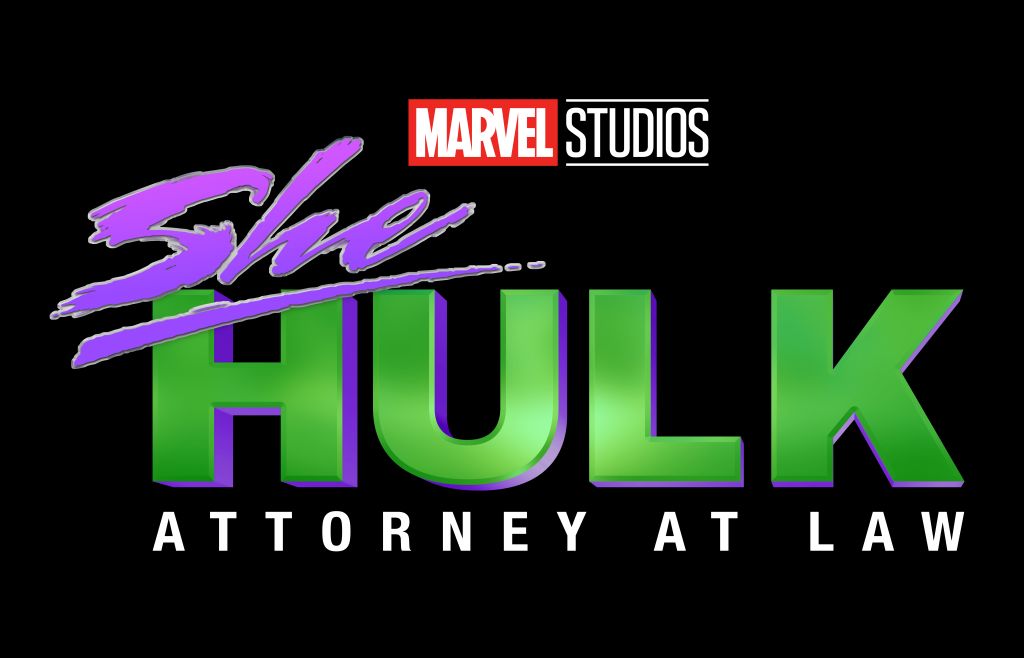 She’s also the cousin Bruce Banner, a.k.a. Hulk (Mark Ruffalo, reprising his “Avengers” role), who reveals to her that she shares the same transformative powers that he does.

“The transformations are triggered by anger and fear,” Banner/Smart Hulk tells her.

“Those are just the baseline of any woman, like, existing,” Jennifer quips back.

Sure enough, though, she does transform into She-Hulk, becoming both a superhero and a celebrity in the process — although she’s loathe to call herself the former.

“Oh, I’m not a superhero,” she tells her best friend (Ginger Gonzaga) when she suggests she could be an Avenger. “That is for billionaires and narcissists. And adult orphans, for some reason.”

“’She-Hulk: Attorney at Law’ follows Jennifer Walters as she navigates the complicated life of a single, 30-something attorney who also happens to be a green 6-foot-7-inch superpowered hulk,” reads the series’ synopsis.

The trailer also brings a brief glimpse of Tim Roth, who’s reprising his role as Emil Blonsky (a.k.a. Abomination) from 2008’s “The Incredible Hulk”.

Look for “She-Hulk: Attorney at Law” to premiere on Aug. 17.