The 2018 story of a boys’ soccer team trapped in a cave in northern Thailand made headlines around the world. Now, the harrowing true story gets the Hollywood treatment with director Ron Howard at the helm and an ensemble cast, featuring Colin Farrell, Viggo Mortensen, and Joel Edgerton.

The film tells the story of 12 boys and their assistant soccer coach who entered the Tham Luang Nang Non cave after soccer practice. Heavy rainfall flooded parts of the cave system, blocking their exit and trapping them deep inside. Rising water levels, lack of contact to the outside world, and weather hampered rescue efforts amid growing international attention.

READ MORE: Colin Farrell Goes ‘Beyond Insanity’ On ‘Hot Ones’, Calls His Penguin Look For ‘The Batman’ ‘Liberating’

The rescue teams, including British divers John Volanthen (Farrell) and Rick Stanton (Mortensen), were in a race against time before monsoon season flooded the entire cave system. “Thirteen Lives” depicts the nail-biting rescue efforts that play out in real time as the world watched with bated breath.

“Thirteen Lives” arrives in select cinemas on July 29 and on Prime Video on August 5. 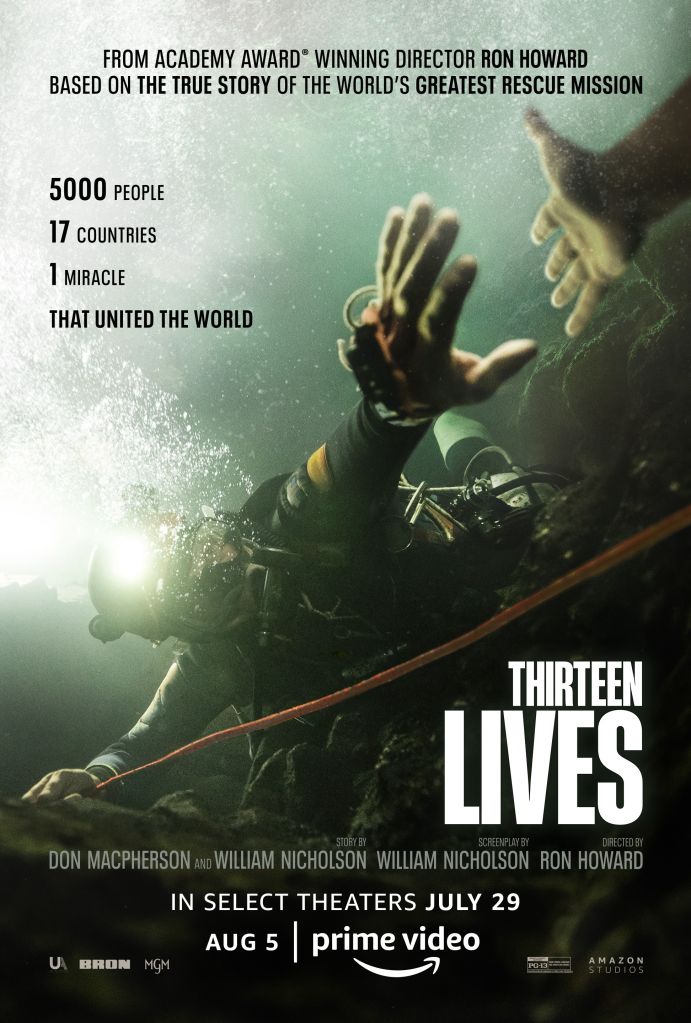