The star of “The Crown” is on the August cover of Vogue, and inside the issue, opens up about gender fluidity and coming out as non-binary to their parents.

“In my mind, gender just isn’t something that feels fixed and I don’t know if it ever will be; there might always be some fluidity there for me,” Corrin says.

READ MORE: Emma Corrin Opens Up About Coming Out As Queer: ‘It’s Going To Be An Ongoing Journey’

The 26-year-old adds, “I feel much more seen when I’m referred to as ‘they,’ but my closest friends, they will call me ‘she,’ and I don’t mind, because I know they know me.” 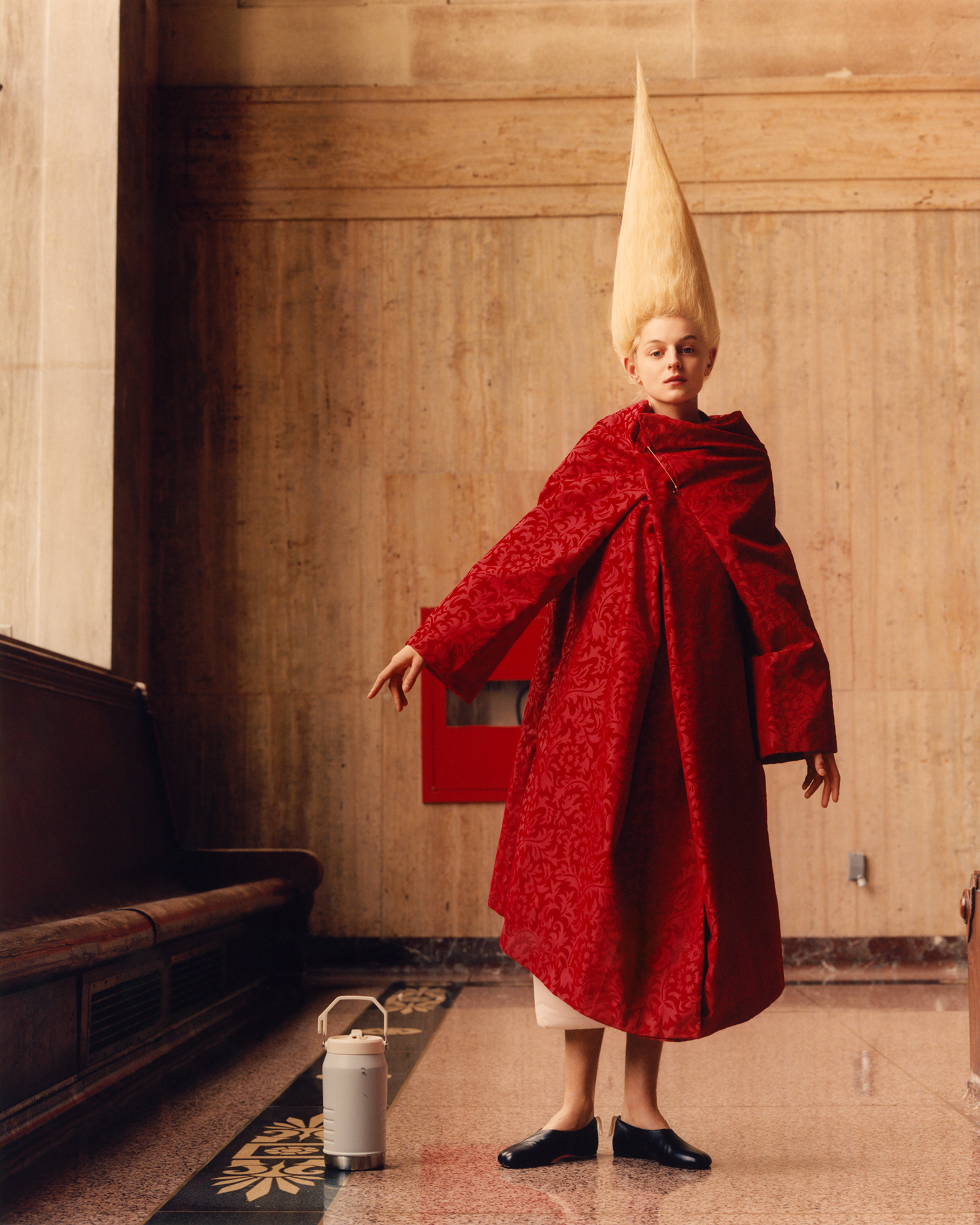 Corrin also recalls the support they got from their family after coming out: “I started dating a girl and told my mum, and then my little brother DM’d me saying, ‘Hey, I wanted to say welcome, because I’ve been bi for ages.’”

The actor also talks about the ability of younger generations to more easily accept fluidity of gender and more.

“The next generation is so much more chill. They are finding a way to express themselves, which is less binary in a very organic way,” Corrin says. “While we’re almost caught in-between.”

Being non-binary has come with some struggles when it comes to portraying more traditional gender roles onscreen.

“I remember struggling with having to wear bras in [‘Lady Chatterley’s Lover’] and as Marion in [‘My Policeman’], but it’s quite difficult, because I’m not Emma, right? I’m an actor, and I have a job to do. My dresser and I really had a laugh about me putting on these 1960s bras,” they say.