Later this month, the life of Mike Tyson will be dramatized in the aptly titled Hulu series “Mike”.

Set to debut later this month (streaming in Canada on Disney+), “Mike” stars Trevante Rhodes as the former heavyweight champ, along with Harvey Keitel as his trainer/mentor Cus D’Amato, and Russell Hornsby as flamboyant boxing promoter Don King.

While there’s much anticipation about the upcoming series, the actual man whose life inspired “Mike” is not happy about the show, and has made his displeasure crystal clear in an Instagram post he issued on Saturday, Aug. 6.

He doubled down on the slavery analogy by adding, “To Hulu executives I’m just a n****r they can sell on the auction block.”

“The eight-episode limited series explores the tumultuous ups and downs of Tyson’s boxing career and personal life — from being a beloved global athlete to a pariah and back again. Focusing the lens on Mike Tyson, the series examines class in America, race in America, fame and the power of media, misogyny, the wealth divide, the promise of the American Dream and ultimately our own role in shaping Mike’s story,” reads Hulu’s synopsis of the show. “‘Mike’ is an unauthorized and no-holds-barred look at the life of Mike Tyson — and it is one wild ride.” 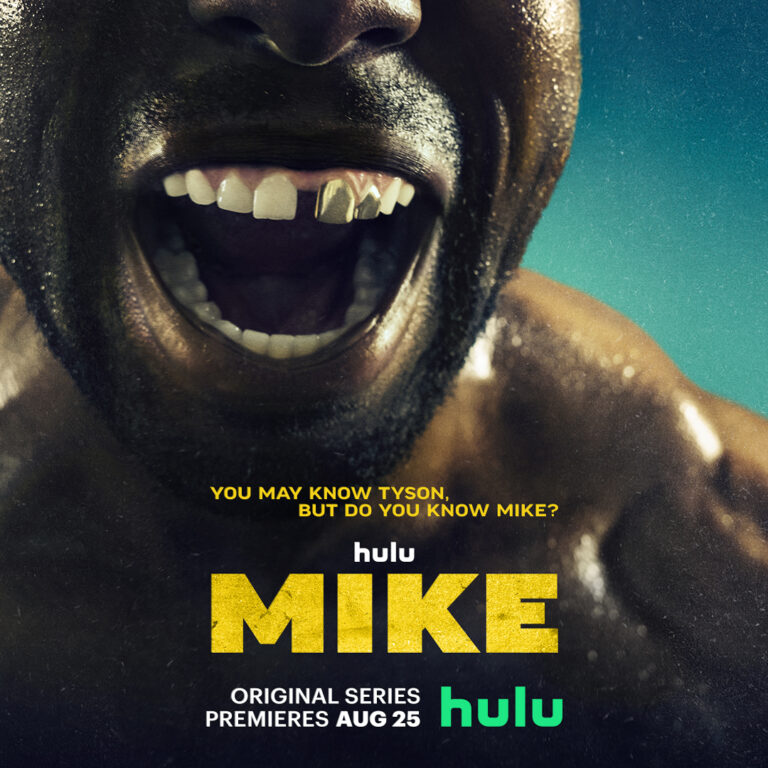 Tyson has made no bones about his disapproval of “Mike”.

“Hulu’s announcement to do an unauthorized miniseries of my life, although unfortunate, isn’t surprising,” Tyson said in a statement to The Hollywood Reporter back in February 2021, when Hulu first announced the project.

“This announcement on the heels of social disparities in our country is a prime example of how Hulu’s corporate greed led to this tone-deaf cultural misappropriation of my life story,” he added, noting that Hulu’s announcement came “during Black History Month,” which “only confirms Hulu’s concern for dollars over respect for Black story rights.”