“The Crown” is finally back. Peter Morgan’s acclaimed Netflix series chronicling the royal family returns with season 5 on Nov. 9, the streaming platform revealed during Tudum: A Netflix Global Fan Event. The news of its return comes just over two weeks after Queen Elizabeth II’s death at the age of 96 when production on the new episodes was briefly suspended out of respect.

Per tradition, season 5 will introduce an entirely new cast, with Imelda Staunton taking over as the Queen following Olivia Colman and Claire Foy’s award-winning turns as the matriarch during the first four seasons. She’ll also close out the series, which is set to end with season 6. 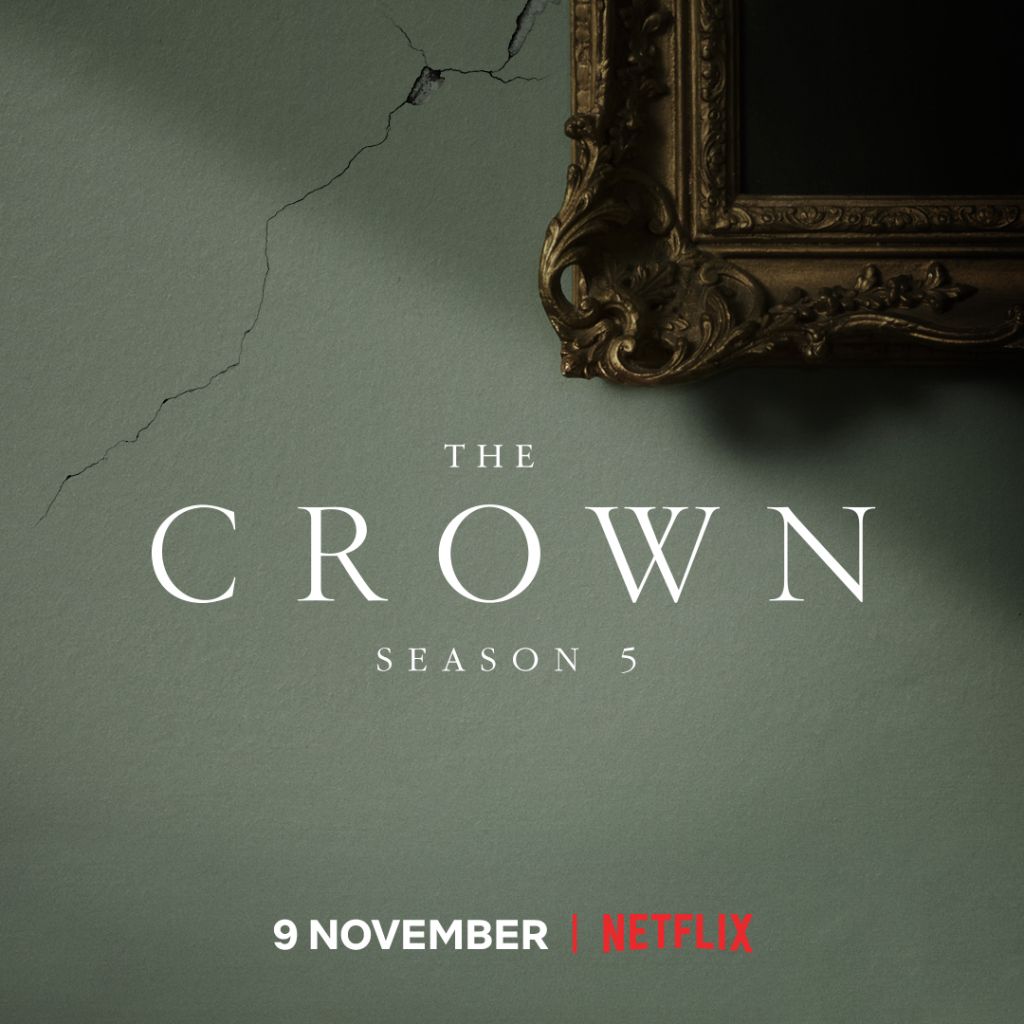 While speaking with ET, Staunton tipped her hat to her predecessors by saying, “I don’t want to let the air go out of the balloon and I really have to bring it home. I would love to do that for all the people who have gone before me.”

Joining Staunton are Jonathan Pryce as Prince Philip, Lesley Manville as Princess Margaret, Dominic West as Prince Charles and Elizabeth Debicki as Princess Diana as the series picks up after the events of season 4, which spanned from 1979 to 1990. Season 5 is likely to spend time on the fallout and subsequent divorce between Diana and Charles, which rocked the monarchy at the time.

Debicki, meanwhile, revealed why she is such a huge fan of the series and what it means to be taking on such an iconic role as Diana. “My very dear friend Vanessa Kirby played Princess Margaret in the first two seasons so beautifully. That’s why I started watching it, really, and I remember watching it thinking, ‘This is remarkable.’ Everything people do on that screen is just incredible acting,” she told ET.

She added, “For me to even start to swim in that ocean is incredible. And obviously Princess Diana was a truly profoundly remarkable, unique woman, so it’s nothing but an honour to be asked to play her.”

‘The Crown’ Casts Prince William and Kate Middleton in Season 6

‘The Crown’: See Elizabeth Debicki and Dominic West as Diana and Charles

What’s Next on ‘The Crown’? Everything We Know About Seasons 5 and 6