The “Teen Wolf” movie has a premiere date!

The anticipated film, which members of the original cast, will drop Thursday, Jan. 26, 2023 on Paramount+ in the U.S. and Canada, it was announced Friday at New York Comic Con. It will be available on the streaming service the following day on Friday, Jan. 27 in the U.K., Latin America and Australia.

Release dates for other international territories will be announced later. 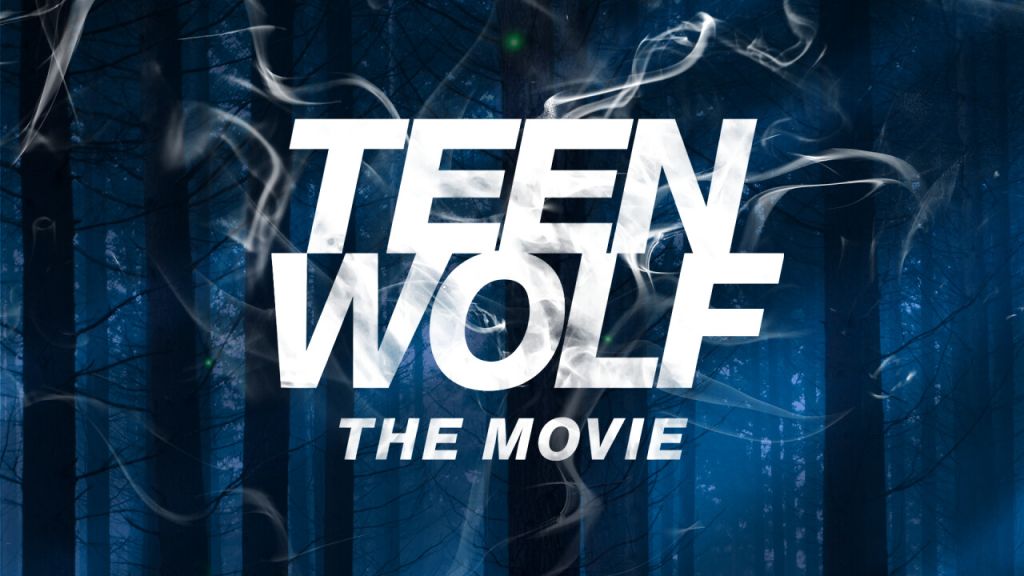 The movie kicks off when a full moon rises in Beacon Hills and with it a terrifying evil has emerged. The wolves are howling once again, calling for the return of banshees, werecoyotes, hellhounds, kitsunes and every other shapeshifter in the night. But only a werewolf like Scott McCall (Posey), no longer a teenager yet still an alpha, can both gather new allies and reunite trusted friends to fight back against what could be the most powerful and deadliest enemy they’ve ever faced.

Watch the clip from “Teen Wolf: The Movie” above.

Additionally, the upcoming series, “Wolf Pack”, has set a release date on Paramount+, announcing during its panel Friday it will also launch Thursday, Jan. 26, 2023 in the U.S. and Canada. Like the Teen Wolf movie, it will be available the following day in the U.K. Latin America and Australia. 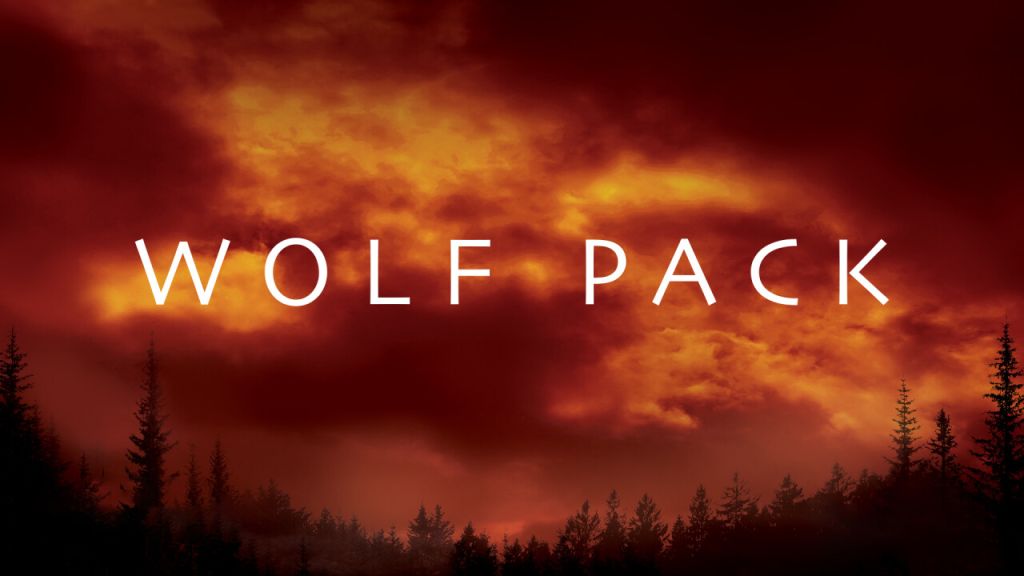 Based on the book series by Edo Van Belkom, “Wolf Pack” follows a teenage boy and girl whose lives are changed forever when a California wildfire awakens a terrifying supernatural creature and drives it to attack a highway traffic jam beneath the burning hills. Wounded in the chaos, the boy and girl are inexplicably drawn to each other and to two other teenagers who were adopted sixteen years earlier by a park ranger after another mysterious wildfire. As the full moon rises, all four teens come together to unravel the secret that connects them — the bite and blood of a werewolf.