Dwayne Johnson ‘Would Love To Win An Oscar One Day’

Dwayne Johnson may not have the White House in his sights — at least for the time being — but he does have another big goal in mind.

ET Canada’s Sangita Patel caught up with the “Black Adam” star for an upcoming “One on One” special, and in a sneak peek he reveals his hopes of one day being honoured with an Academy Award. 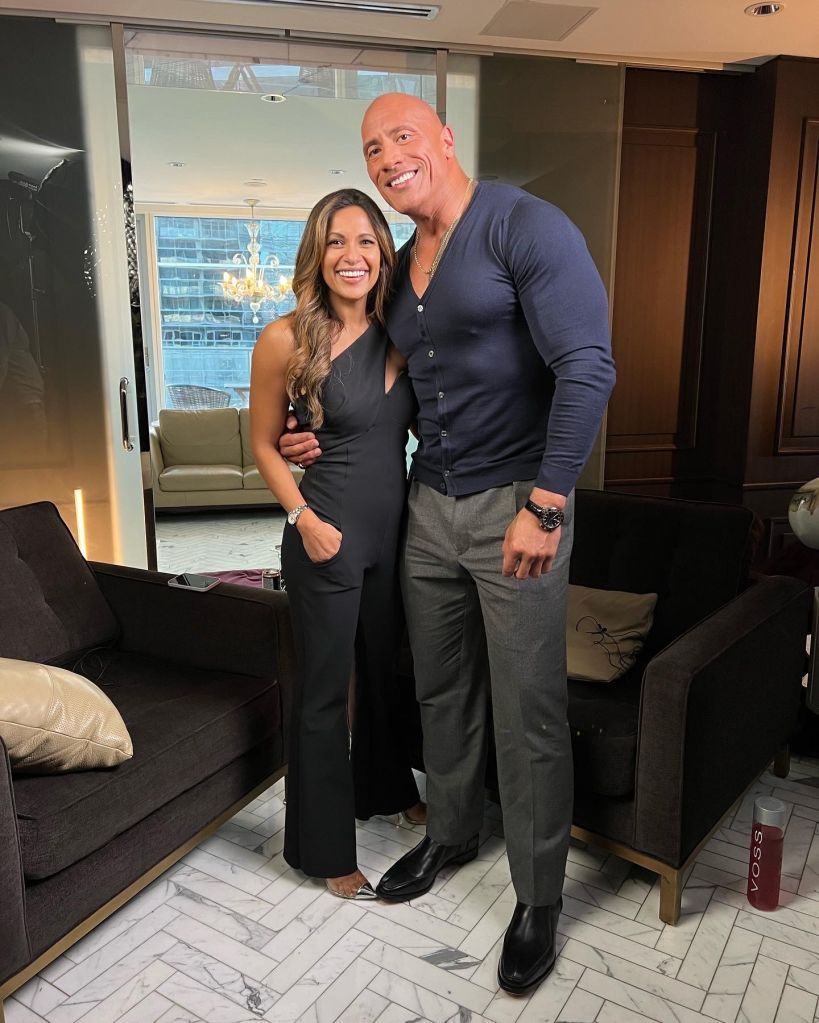 “I would love to win an Oscar one day,” he declares.

“I’d love to stand on an Oscar stage one day,” he says, adding that he’s also given some thought to what he’d say in his acceptance speech. 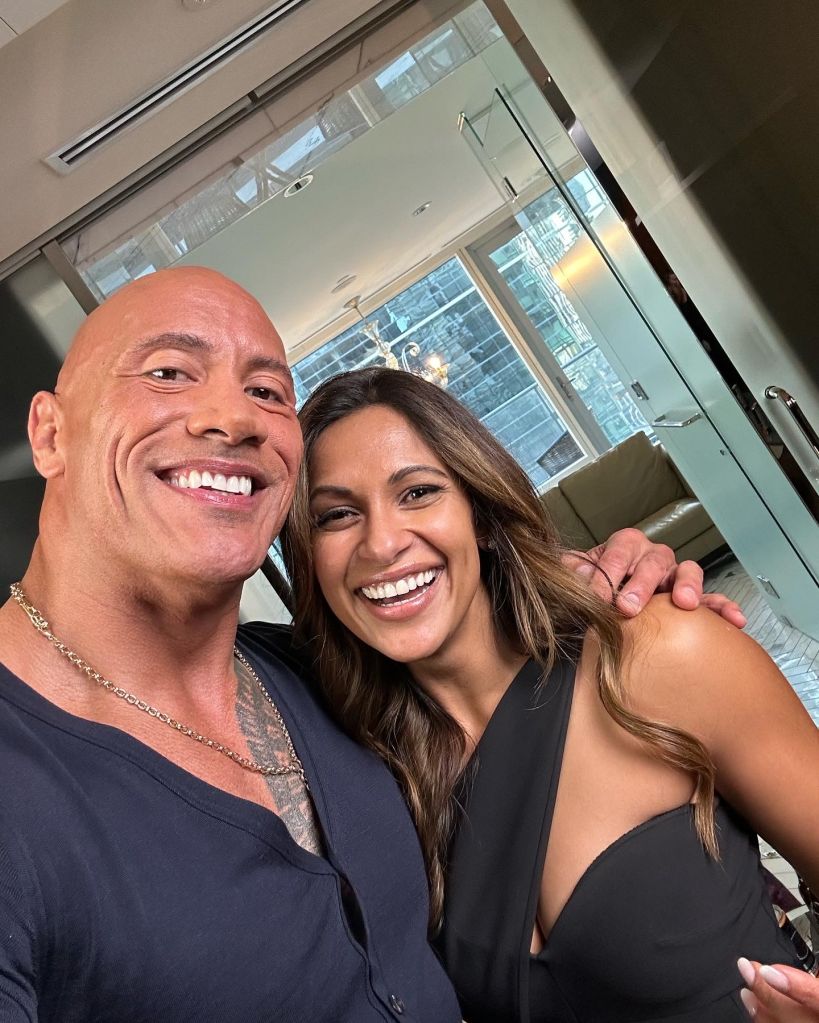 “I think about what that Oscar speech would look like, who I would thank, how I would speak, right?” Johnson shares.

“Would I have something prepared? A lot of people who I know who have won Oscars like, you know, [have said] ‘I tried to prepare something and then it just went out the window,'” he adds.

Elsewhere in the interview, Johnson addresses his recent announcement that he won’t be running for office in 2024, and is asked if he’s given any thought to what he’d like to change in America if he were head of state.

“We haven’t gotten into those deep conversations,” says Johnson. “You know, those are always intriguing to think about and talk about. I think that what has happened over the course of the past four to six weeks is I have had the most influential people on both sides of the aisle, from both parties, approach me, which has been really interesting, which has really supercharged decision-making and conversations on, ‘Will you do this?’ Because if the answer was ‘Yes, I am going to do this for 2024,’ I’ve got to declare in about a month and top of the year, we have to get going.”

For more with The Rock, tune into “One on One with Dwayne Johnson” airing Friday, Oct. 21 at 7:30 p.m. ET/7 p.m. PT on Global, and streaming live and on demand on STACKTV and the Global TV App.