The Grande Life: What You Need To Know About Rising Star, Ariana Grande

Scooter Braun clearly has an eye for how to make people supremely famous. He’s the manager behind Justin Bieber, Carly Rae Jepsen and One Direction. And now, you can add Ariana Grande to that list. Or, the next “American Sweetheart’ as Complex magazine calls her.

Singer Ariana Grande graces the December cover of Complex magazine. She entered the TV business on Nickelodeon’s teen sitcoms, Victorious and Sam & Cat.  Now, she’s being recognized for her smooth R&B and pop hits. Her debut album, Yours Truly hit the top of the Billboard charts when it was released August 30. 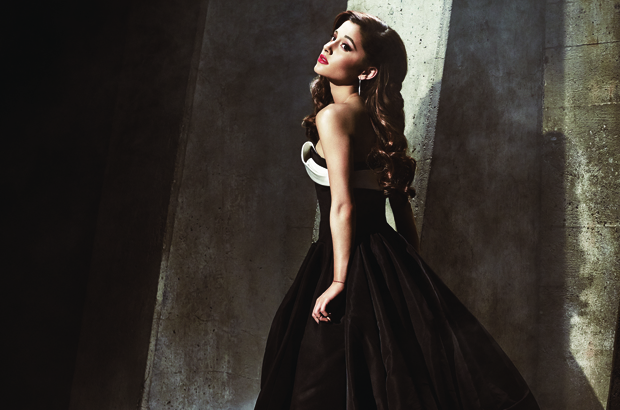 Here are some things you may not know about the singer:

She made her acting debut on Broadway when she was 13.

She hails from Boca Raton, Florida.

According to Ariana, “My family was the stereotypical poker-playing, loud, friendly, food-shoving, loving, Italian family.”;

Her new album is produced by Kenneth “Babyface”; Edmonds.

Her hit single, “Baby, I”; was originally written for Beyonce, but when Queen B passed on the song, Ariana took it and made it her own.

She describes herself as a “big nerd.”; She likes Harry Potter, Lord of the Rings, scary movies, ghosts and dinosaurs.

She’s being compared to Mariah Carey, which is not something she minds. Ariana considers Mariah “the great vocalist who ever lived.”;