The Jonas Brothers are heading back to The Strip.

On Tuesday, the band announced that they are bringing back their “Jonas Brothers: Live in Las Vegas” show for three days this February.

The shows at the Dolby Live at Park MGM venue, taking place Feb. 17, 18 and 19, follow their successful residency there in June and November of this year. 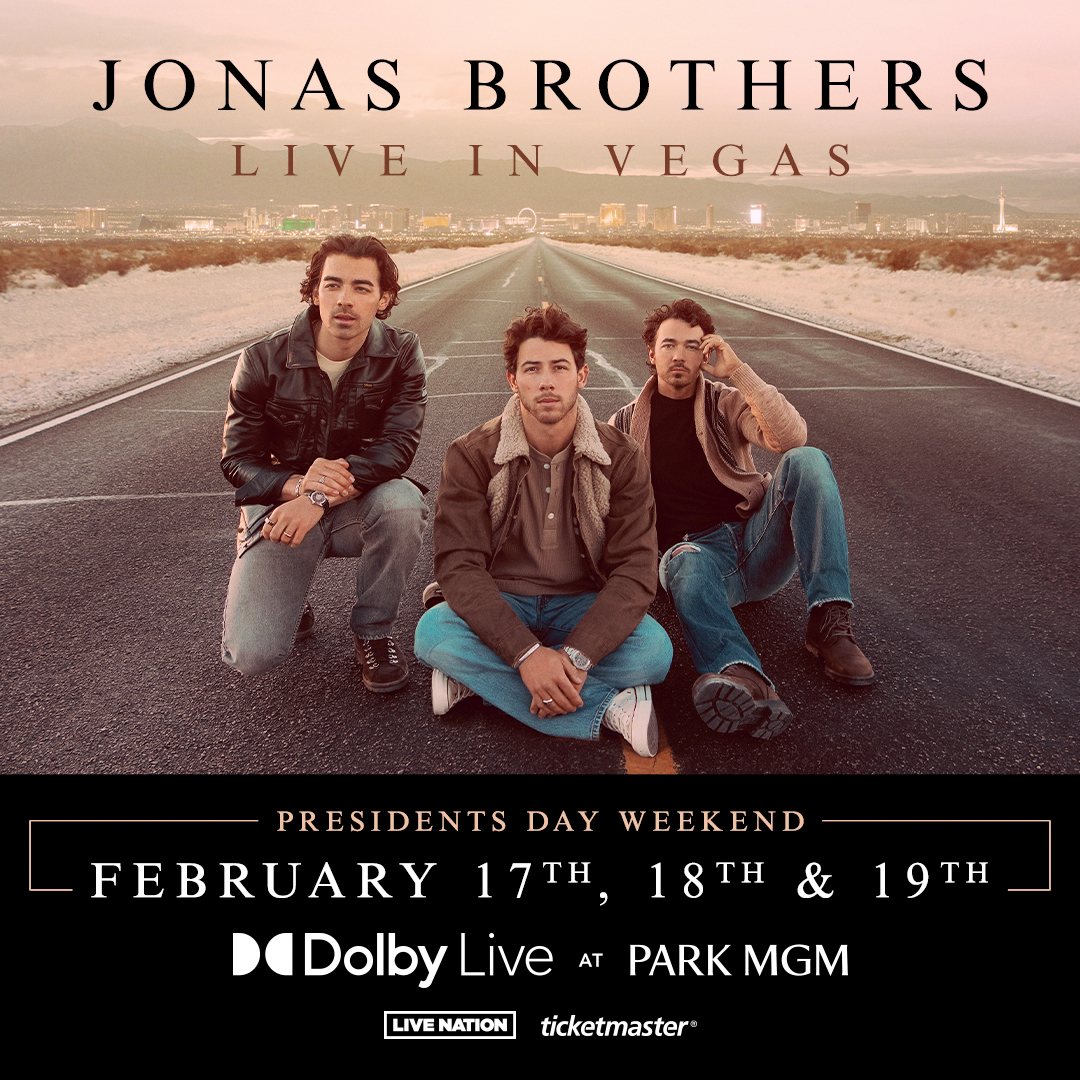 It also comes after the band wrapped up their REMEMBER THIS Tour, which saw them play 40 dates around the U.S., which kicked off in 2021.

After going on hiatus in 2013, the band, comprised of brothers Kevin, Joe and Nick Jonas, surprised everyone buy getting back together in 2019 and dropping the album Happiness Begins, their first in a decade.

The album made its debut at No. 1 on the Billboard 200 albums chart, and featured the singles “Sucker” and “Cool”.