Paula Abdul isn’t giving up on a Janet Jackson team-up.

The multi-talented superstar was the genius behind choreography of the star’s breakout hits “When I Think of You”, “What Have You Done For Me Lately” and “Nasty” — but she couldn’t quite convince Jackson to join her newest project.

The two bumped into each other recently in Qatar of all places for fashion shows.

“It’s so funny because Janet called me to take part in her documentary and I said, Absolutely. And then I just went, I literally just ran into her three, four weeks ago in Qatar. I was visiting and doing this fashion council and all the fashion shows there,” she recalled to ET Canada’s Carlos Bustamante at her Los Angeles home. “And I said, ‘Janet, it’s just us standing here together and everyone’s flashing pictures.'”

It was then that inspiration hit Abdul for a viral video.

Despite the setback, the “American Idol” judge is still determined to find an opportunity to work with her longtime friend and colleague.

“I think so. At some point, fingers crossed, we’ll do something,” she hinted.

The Emmy Award-winning choreographer has had an unconventional path to working with big names like Jackson, Duran Duran, and ZZ Top. She grew up with hip dysplasia and would frequently pass out during band practice.

But Abdul was used to making the most of her situation, including the “silly” budget for her first album Forever Your Girl.

“I came in on budget, which was a very silly budget that they gave me, but I delivered,” she recalled, listing out the other talented artists signed to Virgin Records at the time including Roy Orbison, Steve Winwood and The Cutting Crew. “And Paula Abdul, who was given very little and I broke records and in a year and a half, made over $300 million for Virgin Records. There’s been this tenacious spirit about me my whole life and I figured that I don’t fit into any mould. I’m like a square peg in a round hole. And so I’m going to somehow crush that mould and create my own mould.”

The 60-year-old has certainly created a unique mould for success, including an unconventional path to “American Idol” based on psychic advice. 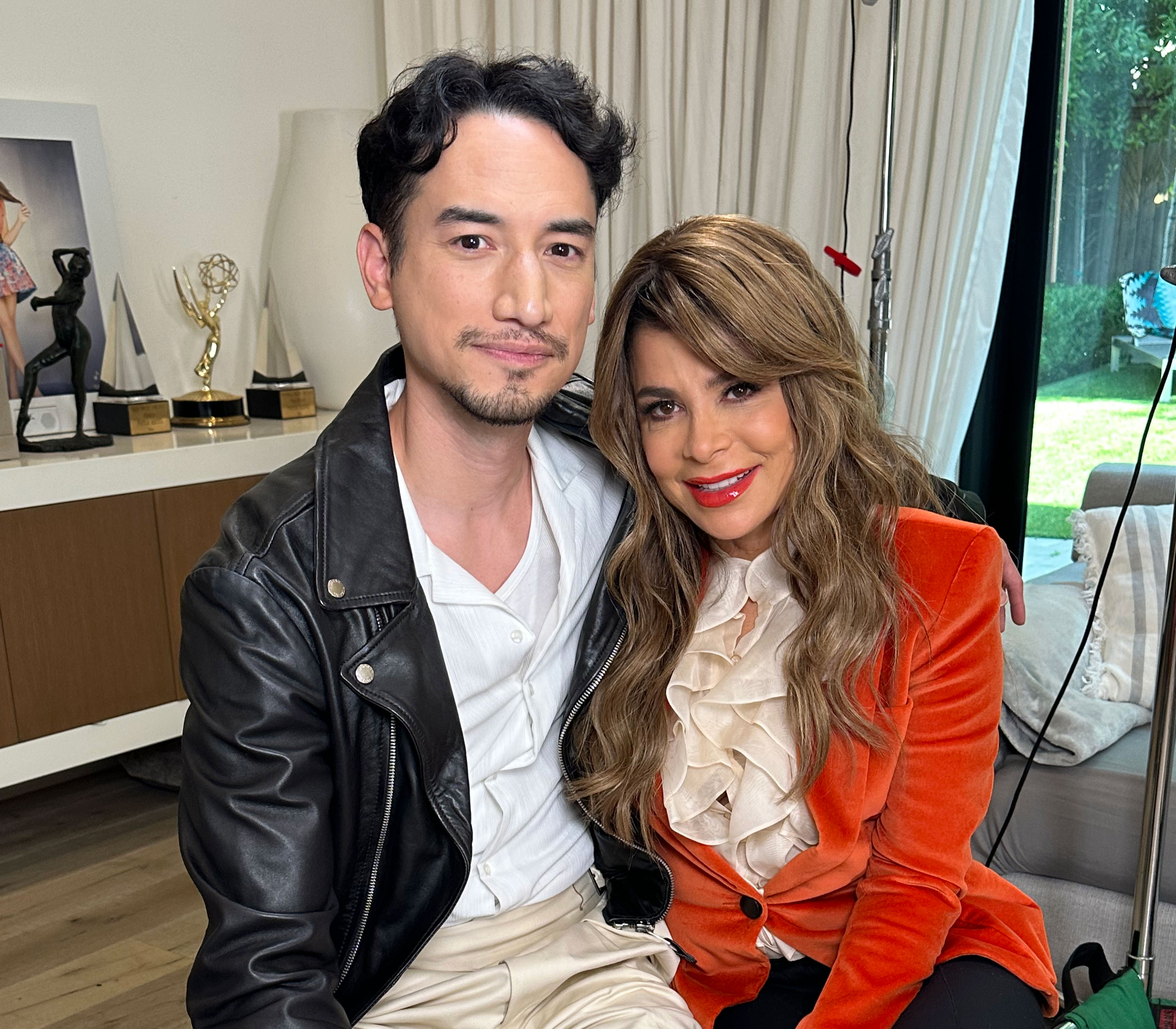 “It’s crazy. I was gifted a gift certificate to see a psychic and I’ll never forget these two psychics. People years ago were into like these psychics. And now I’m so into the whole psychic aspect of a spirit, you know, spiritual guides and angels,” explained Abdul. “But I remember seeing two psychics in particular. One was Dolores Cartilage and another one was Ms. Fay, who both told me, ‘You think your music career is big, you have no idea you’re going to be taking part in a talent show.”

At the time, the only big talent show she was familiar with was the 1983 show “Star Search” and she was in disbelief.

“They said, ‘You willed it to happen, Paula. It’s happening.’ And sure enough, three years later it happened,” said the dancer.

Abdul charmed audiences as a judge on “American Idol” from the beginning, for 19 seasons until her departure in 2021. The current judging panel consists of Katy Perry, Luke Bryan and Lionel Richie.

While that chapter of her life may be closed, the famed choreographer has some exciting plans for the future — including a project that sounds straight out of a sci-fi film.

“I wanted to get into technology for a while, and I know that what’s all happening right now is wearable tech,” she explained. “I connected with an incredible company, 1 of 1, who are the exclusive in-ears for the Grammys. And they had these really amazing prototype sunglasses that are audio smartglasses.”

She described her Paula Abdul Signature Smart Audio Glasses as “Ray-Bans meets Dior meets Balenciaga sunglasses,” adding that users can answer the phone and listen to playlists on the glasses among other features.

“It’s just the tip of the iceberg of all the different technology, functional wearable technology that I’m getting into with this company and developing other products as well,” she teased.

For more with the “Straight Up” hitmaker, tune into “One-on-One with Paula Abdul” airing Friday, Jan. 13 at 7:30 p.m. ET/7 p.m. PT on Global, and streaming live and on demand on STACKTV and the Global TV App.