10 Famous Movie Actors That Started Out In Soap Operas

We all need to start somewhere right? And as much as daytime dramas are derided for their abject cheesiness, they’ve launched the careers of more box office stars than you can shake an evil twin at. Here are ten A-listers who started off shilling for the soaps… 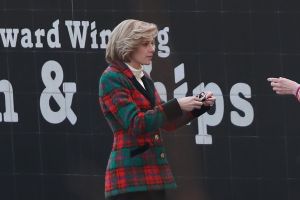