The Best Of Michael J. Fox

As this Canadian icon turns 60, we’re looking back at the best moments of his career. We saw a young Michael J. Fox on the cusp of superstardom – not only in TV, but feature films as well.

Looking back on his 30-plus year career, you can’t help but be impressed by some of the roles he’s played. Even Parkinson’s Disease hasn’t stopped him from appearing in challenging parts, including his semi-autobiographical series “The Michael J. Fox Show”. Fox said he took the new role because it offered him a chance to do a show on “all the experiences I’ve had raising four kids. 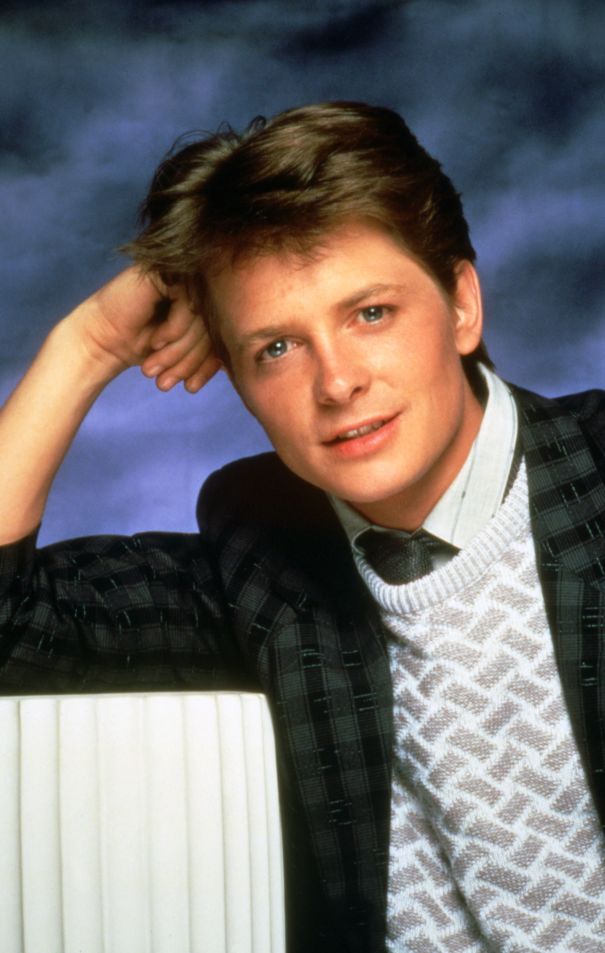 As a 15 year-old Burnaby, B.C. native, Fox got his first taste of fame and TV acting with the CBC comedy "Leo And Me", playing a much-younger brother to Brent Carver. The show didn't air until 1981, long after Fox had moved on to Hollywood. 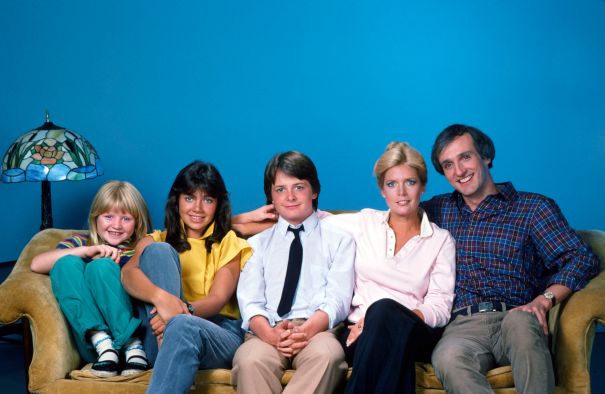 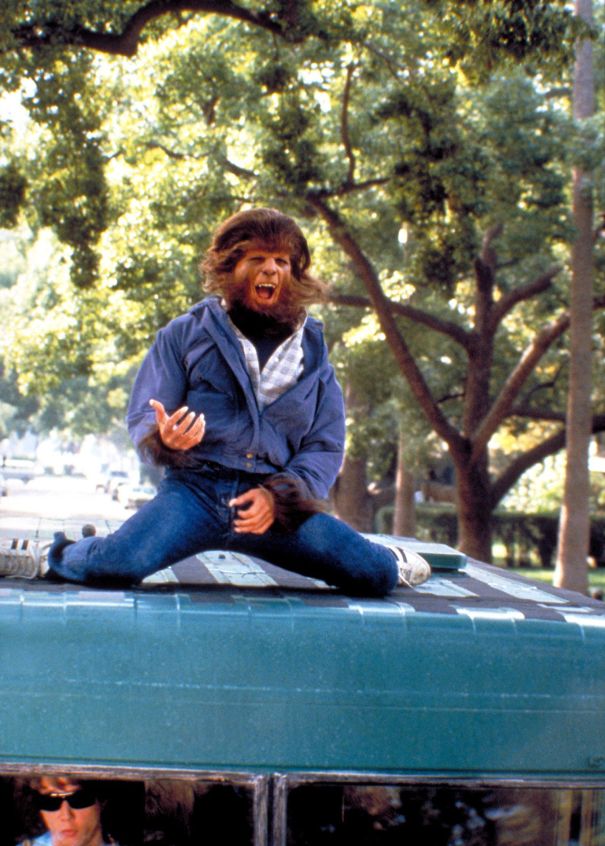 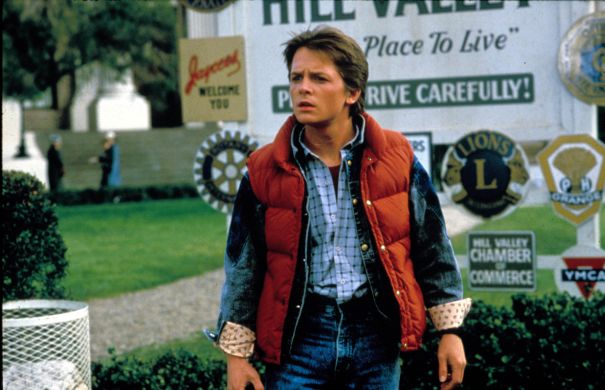 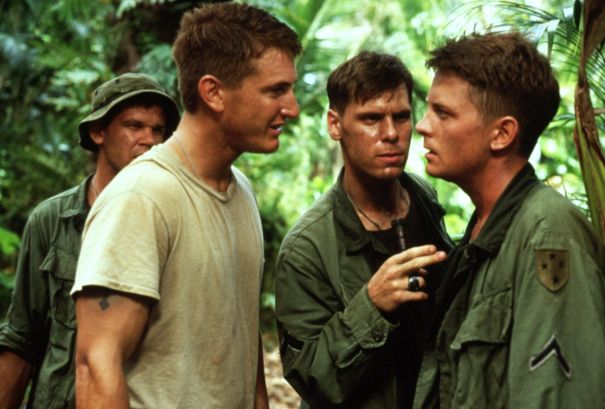 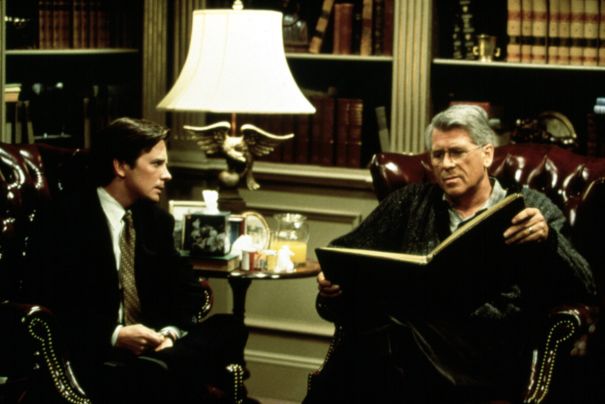 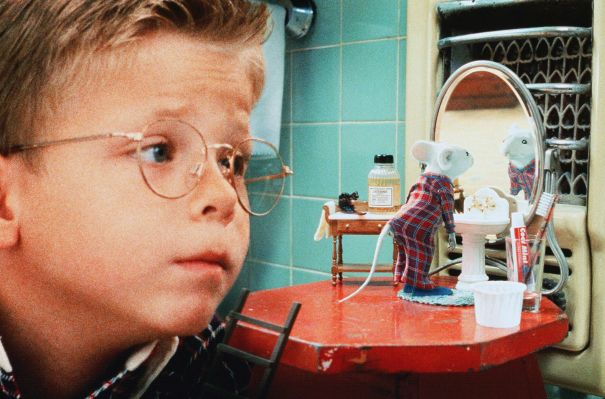 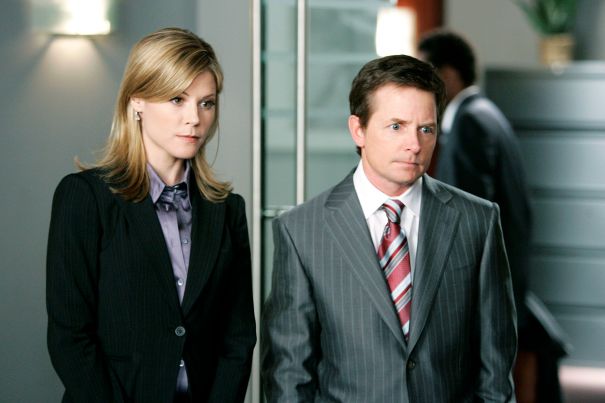 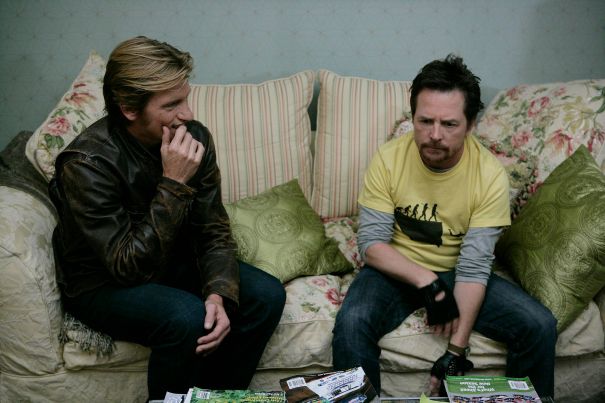 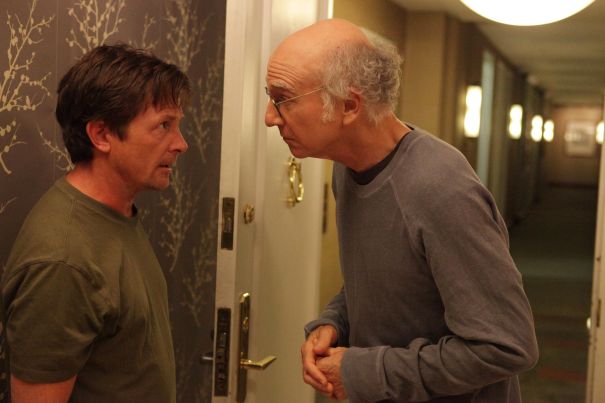 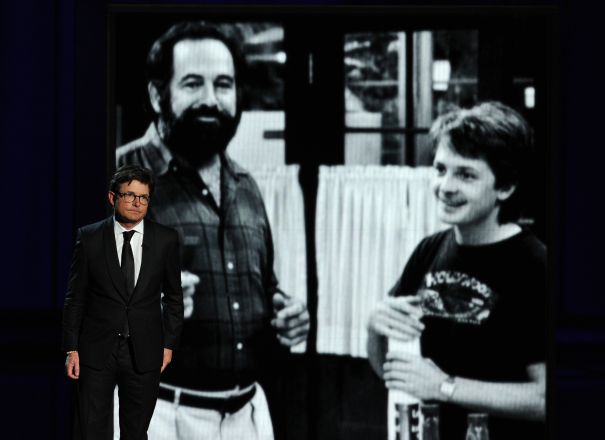