‘Game of Thrones’ has raised the bar for shocking deaths, with characters we see as integral to the story killed off in brutal, surprising ways. Expect even more blood and mayhem when season eight debuts in 2019 — until then, here’s a look back at some brutal goodbyes to beloved characters — that viewers (at least the ones who haven’t read the books) totally didn’t see coming.

WARNING: SPOILERS AHEAD FOR ANYONE WHO’S NOT UP TO SPEED… 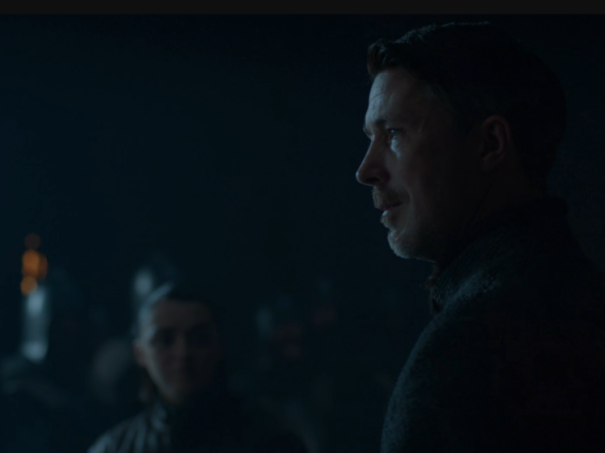 Littlefinger finally gets what he deserves and Arya scratches out another name on her growing list of people she's killed.

Unaware that he was attending his own trial, Lord Petyr Baelish was mercilessly executed by Arya Stark after the remaining Stark children (with the help of Bran) reveal his long list of betrayals against House Stark and, let's not forget, House Arryn. 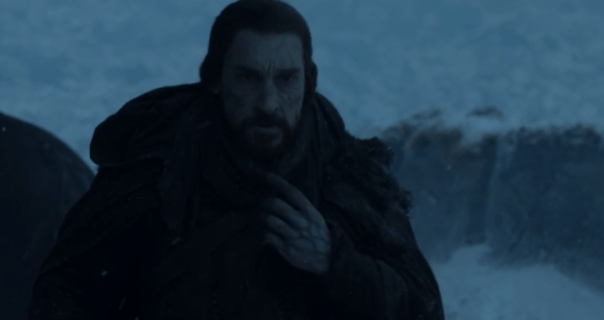 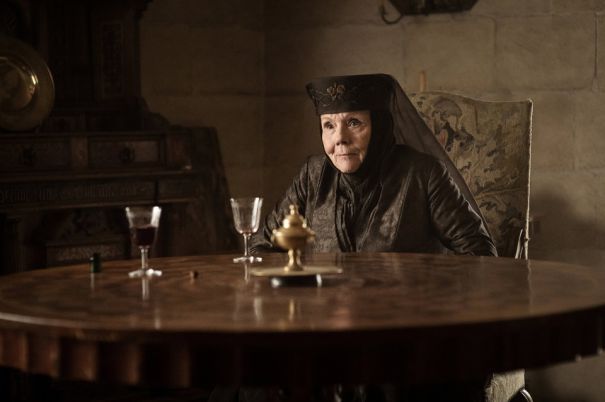 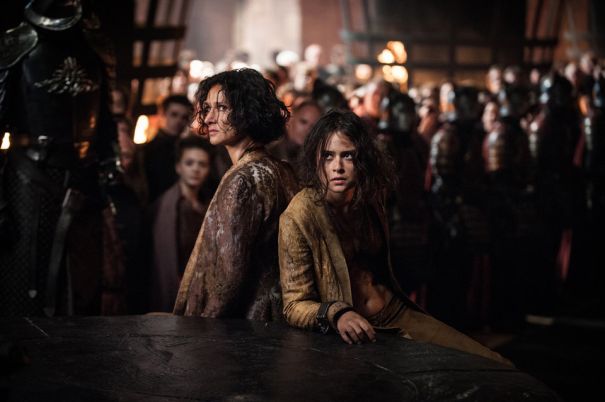 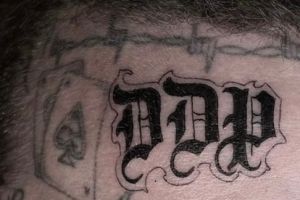