Successful TV series don’t just fade away. Much like the hugely anticipated finale of “Game of Thrones”, television shows tend to end with splashy, heavily-promoted finales that attempt to meet the audience’s over-hyped expectations while tying a ribbon on years of plot twists and character development. Some finales succeed brilliantly; others, not so much. Here are a few of television’s more memorable exits. 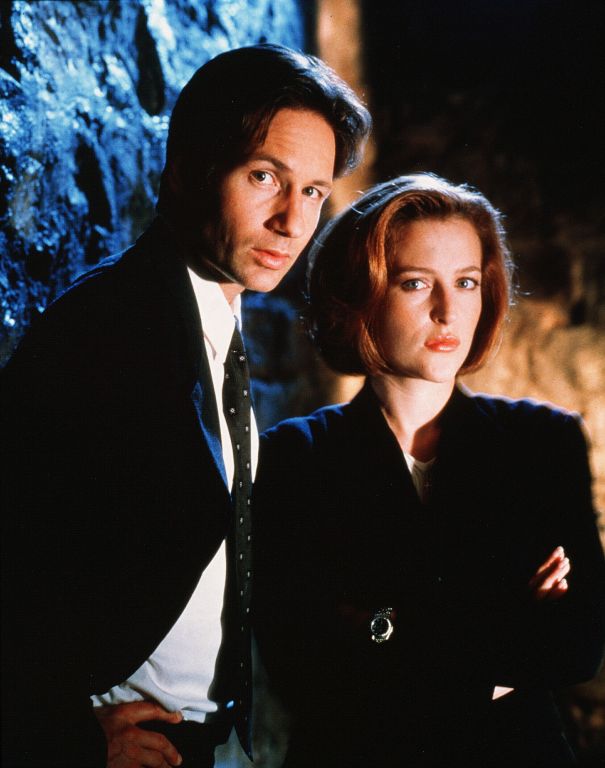 Though billed as "The Truth," a better title for the finale of "The X-Files" might have been "More Confusion". Instead of answering nine seasons of nagging questions in this aliens-are-here drama, creator Chris Carter opted to dump a whole crop of new questions on increasingly confused viewers. Fans were annoyed at the wait-for-the-movie ending, quickly retreating to their basements to rewatch episodes from "the good seasons." On the plus side, at least former departed former star David Duchovny returned to say goodbye. 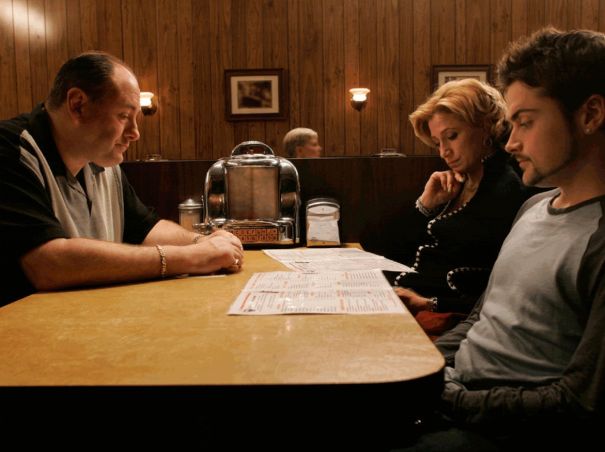 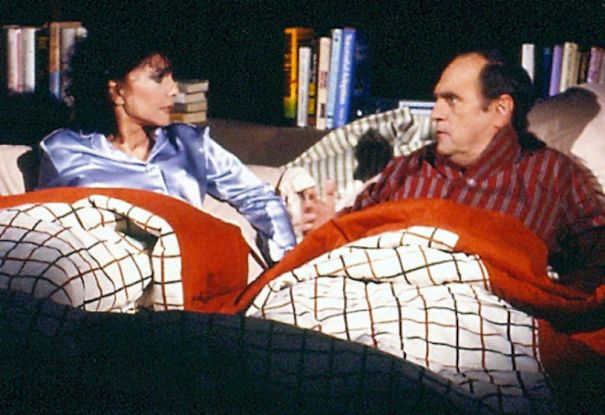 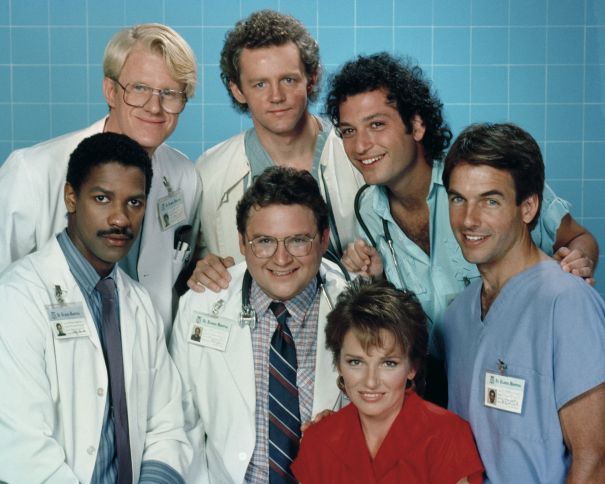 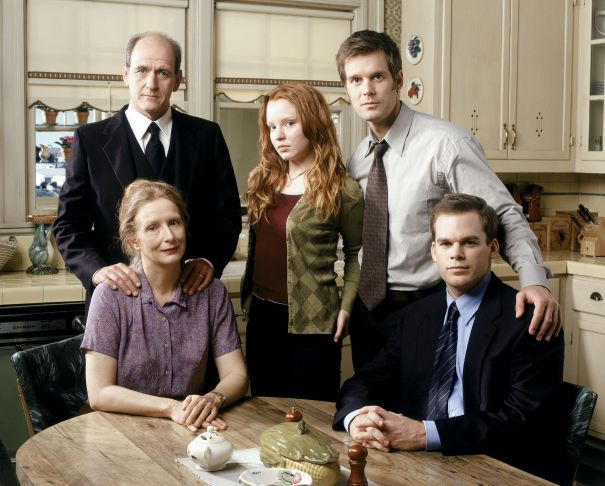 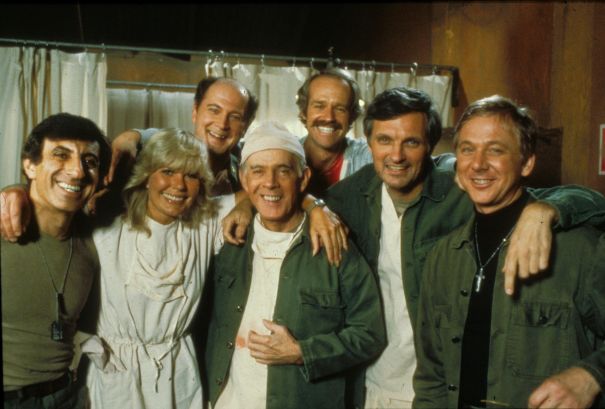 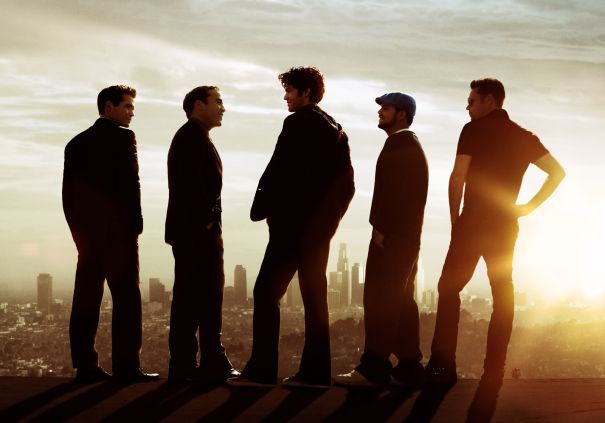 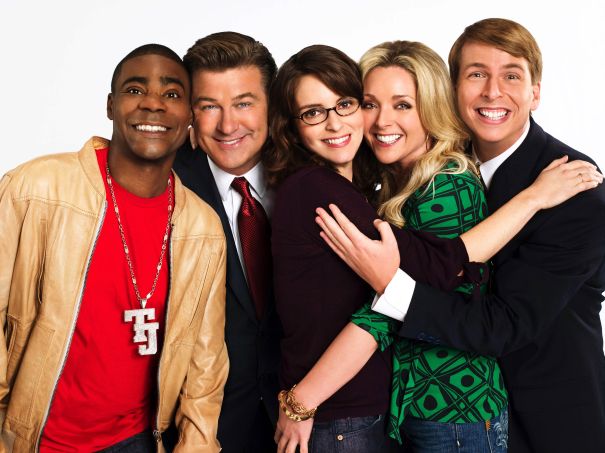 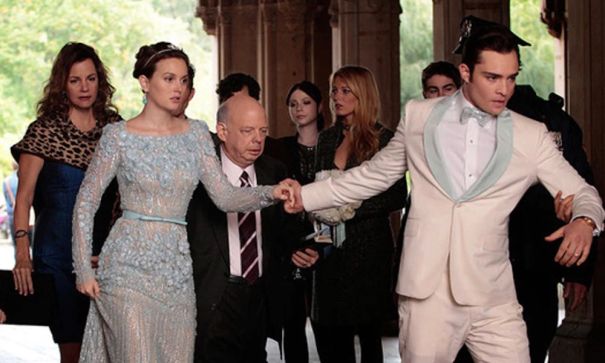 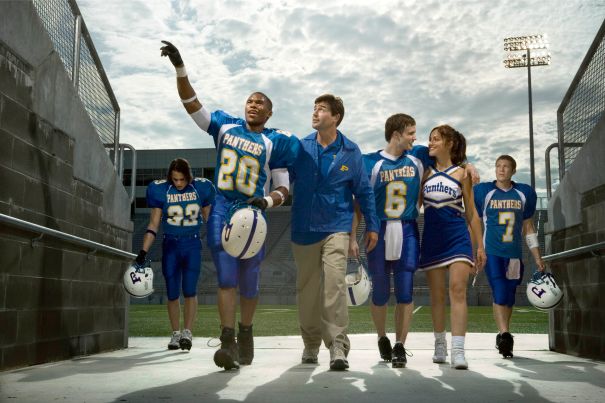 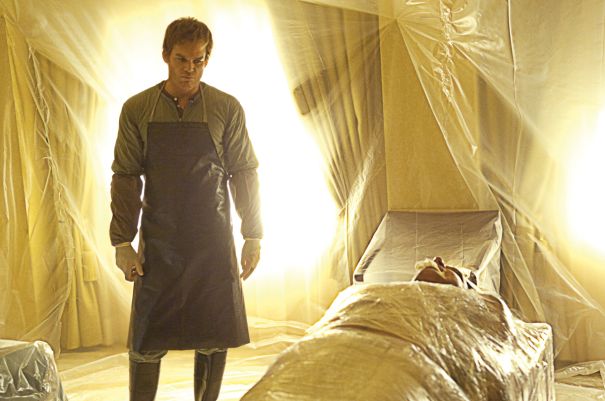 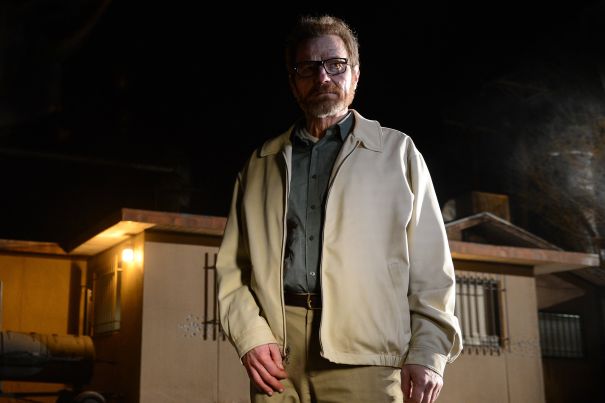 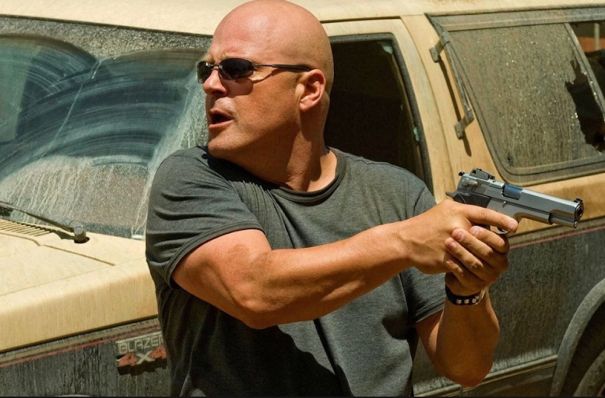 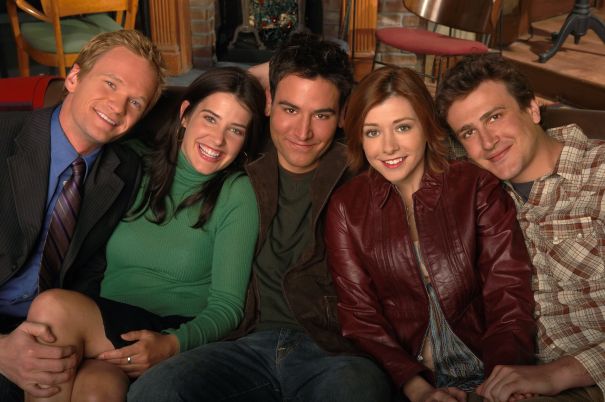 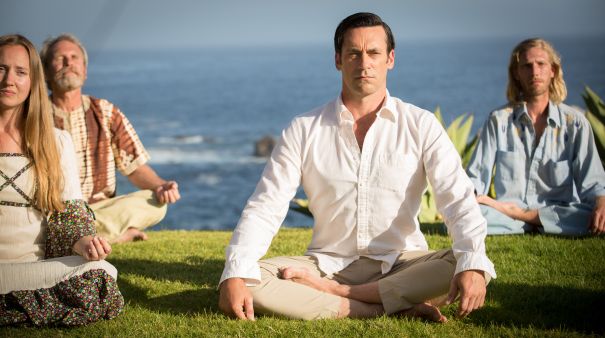 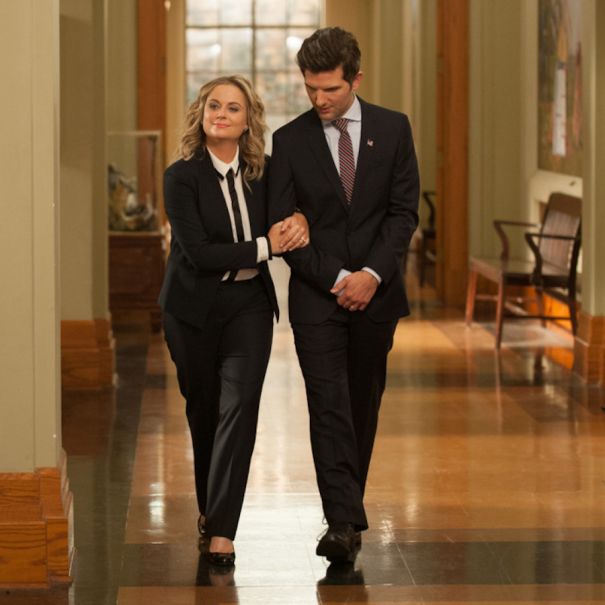 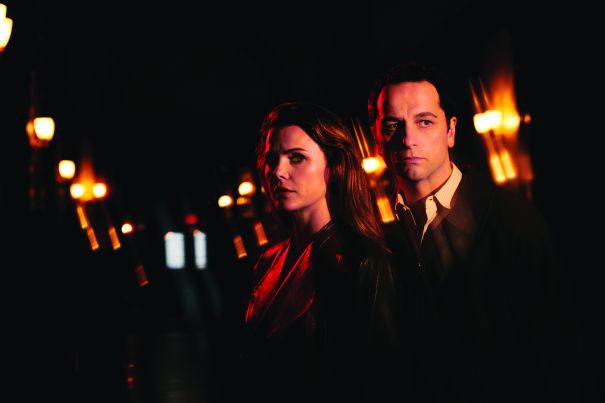