Funnyman (and recent ET Canada Canadian Star of the Week) Seth Rogen is set to pick up the Cinemacon Comedy Filmmaker of the Year award in Las Vegas this week and in honour of the candid Canuck, we’re rounding up some of his funniest lines from some of our favourite characters he’s portrayed.

So try your hand at figuring out which line goes with which Rogen character in our “Guess The Movie: Seth Rogen Edition”! 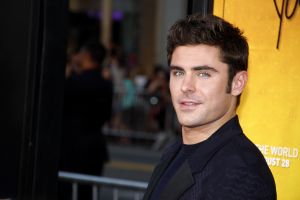