There’s no shortage of celebrities that are fond of basketball. Seated courtside, playing in charity games and occasionally screaming obscenities at rival teams – take a look at some of basketball’s biggest celebrity fans. 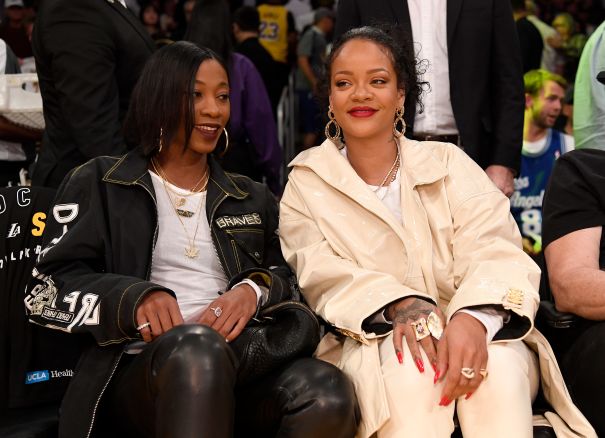 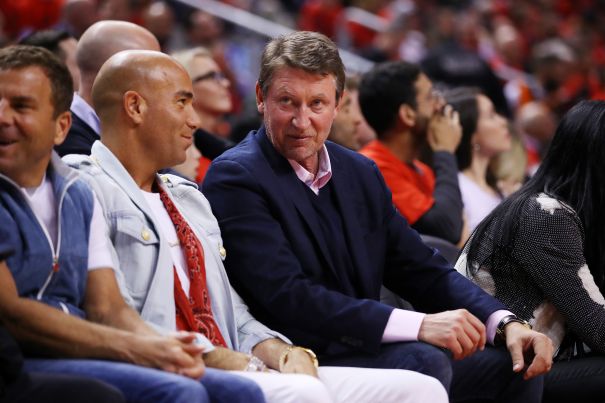 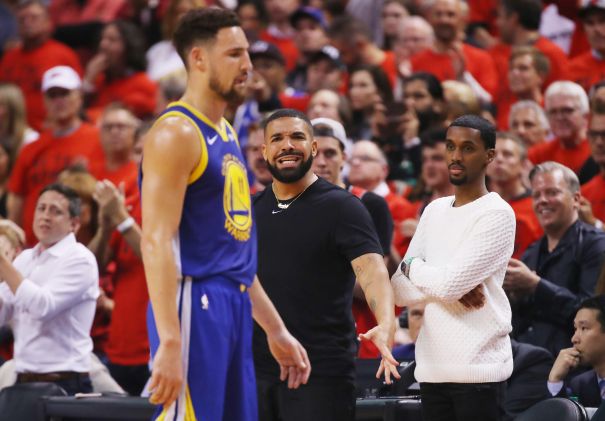 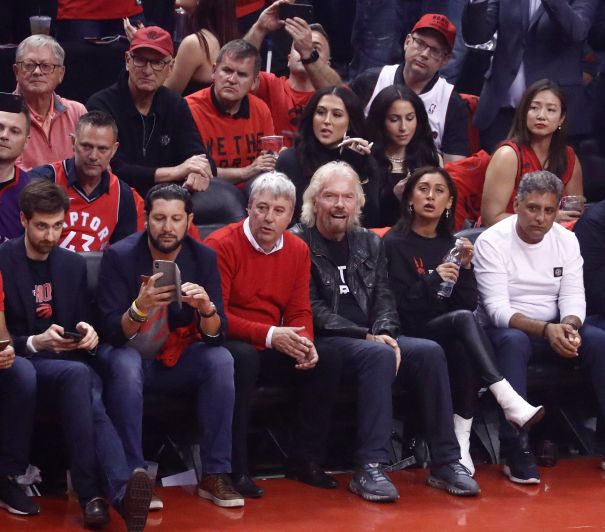 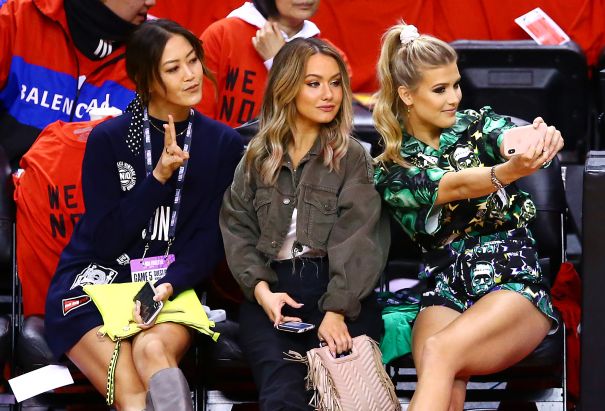 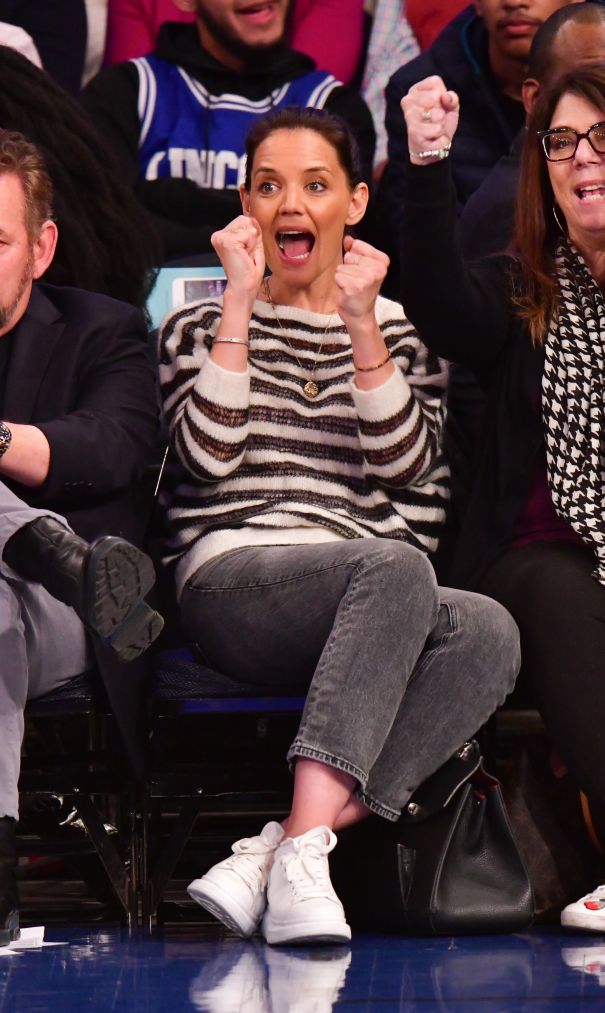 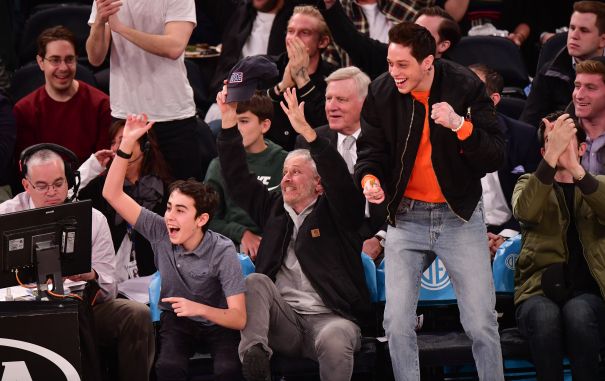 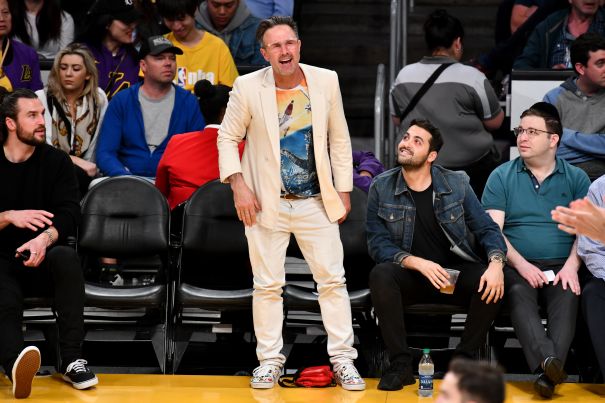 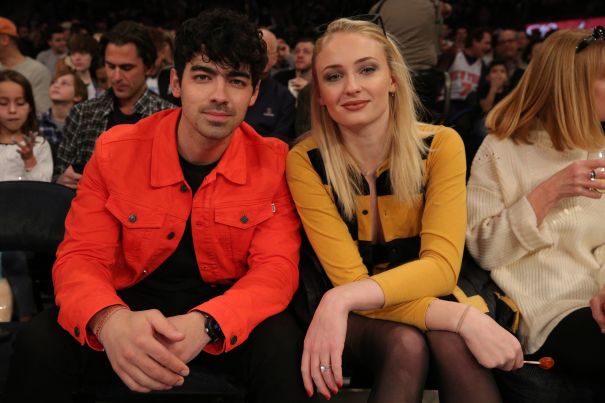 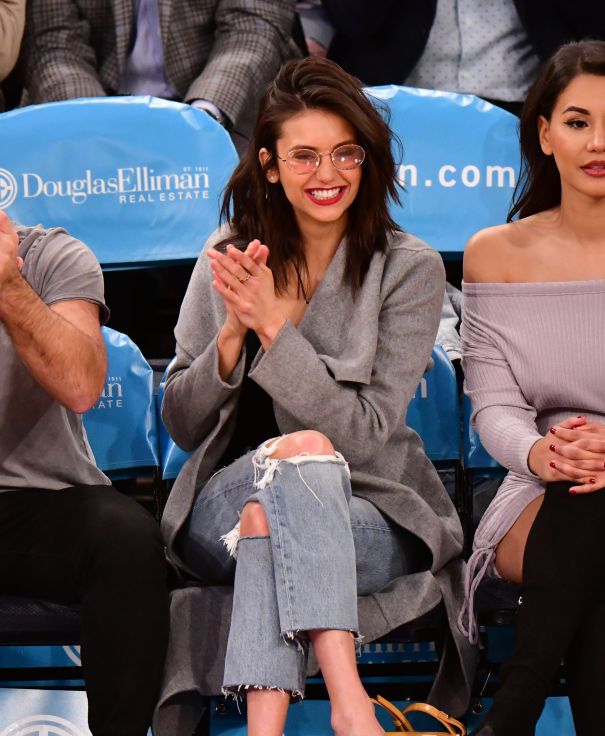 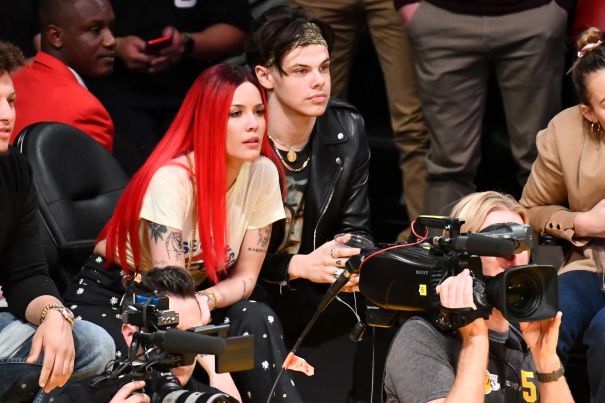 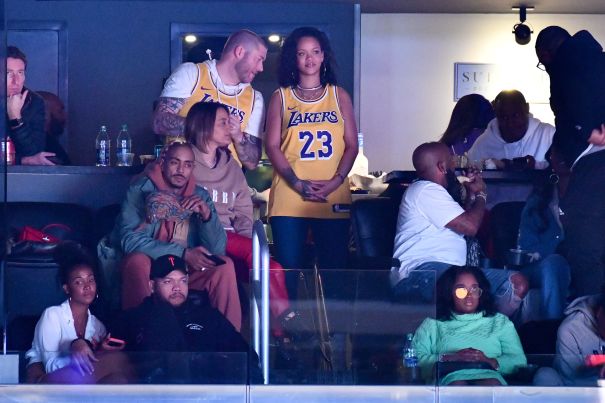 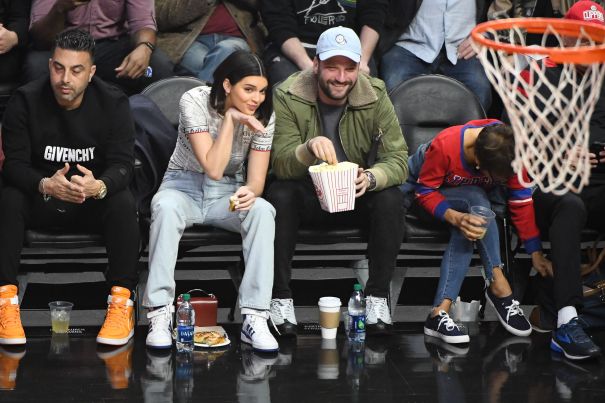 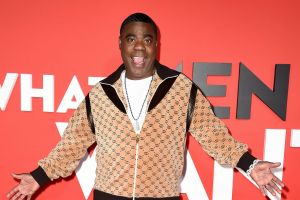