Jessica Chastain has long been a style icon. As she prepares to hit the red carpet at the 2022 Toronto International Film Festival, take a look back at some of her best looks throughout the years. 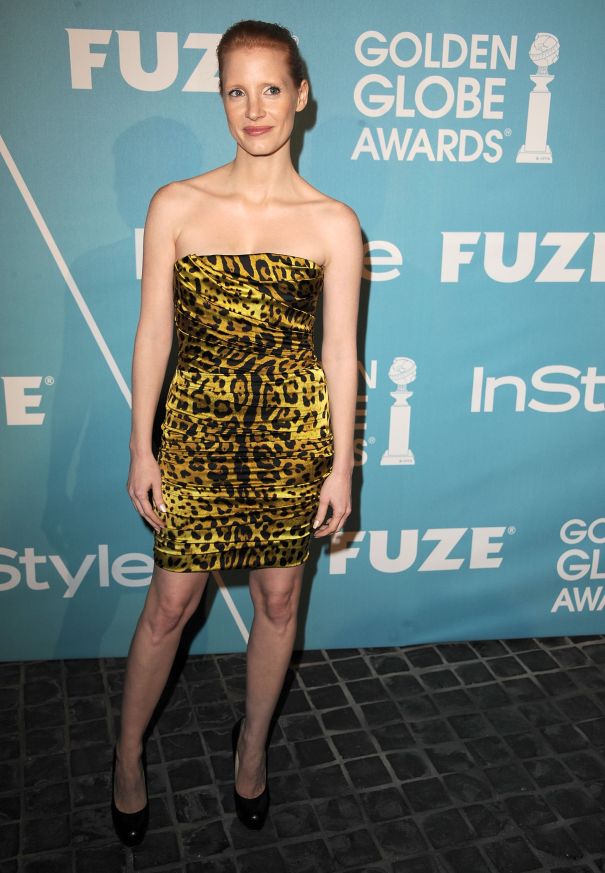 Jessica showed off her wild side when she attended the 2011 Miss Golden Globe Announcement Party in LA.Wearing a strapless, leopard print short dress and with her hair pulled back, this isn't our favourite look from the actress but her stunning smile makes her look gorgeous! 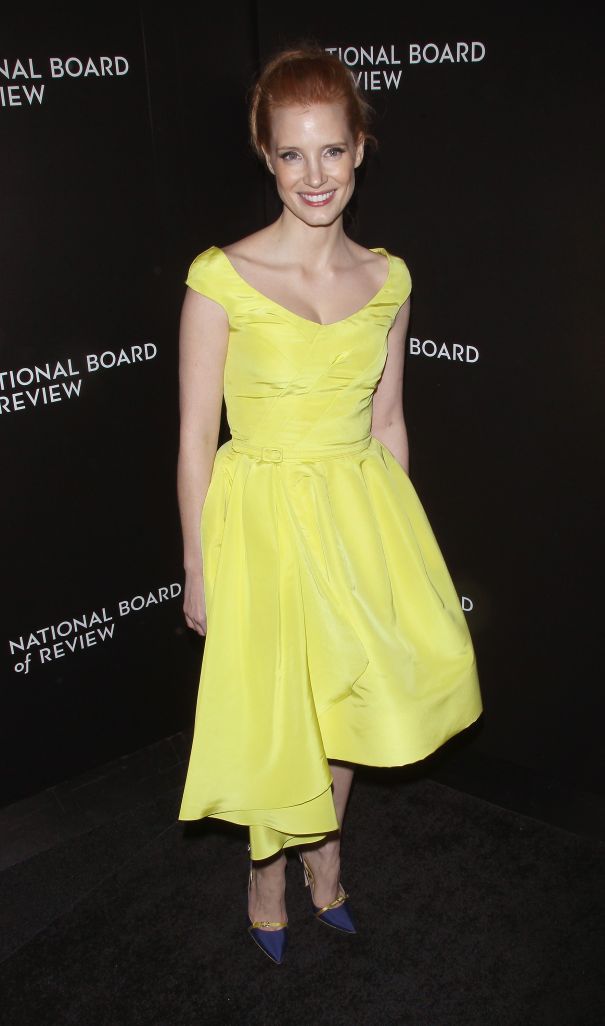 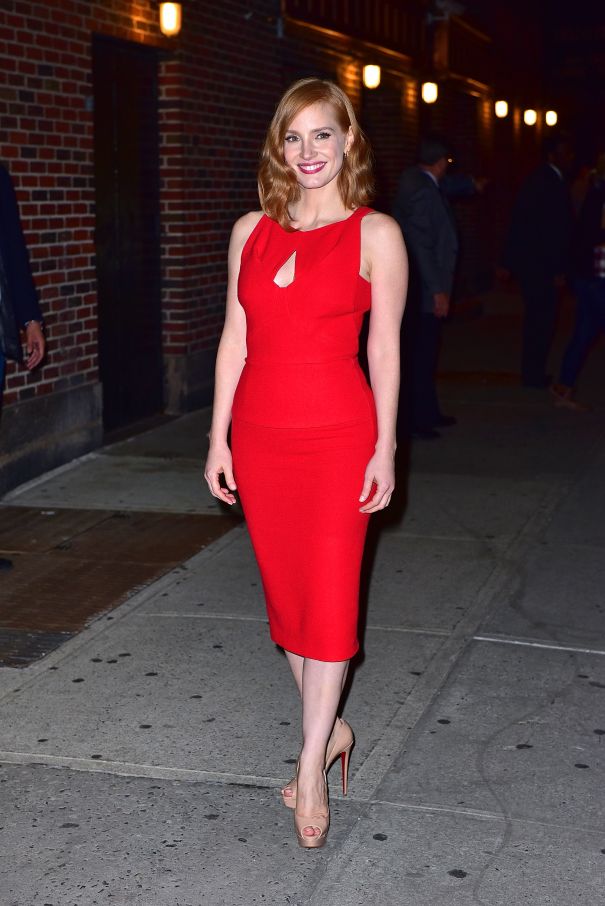 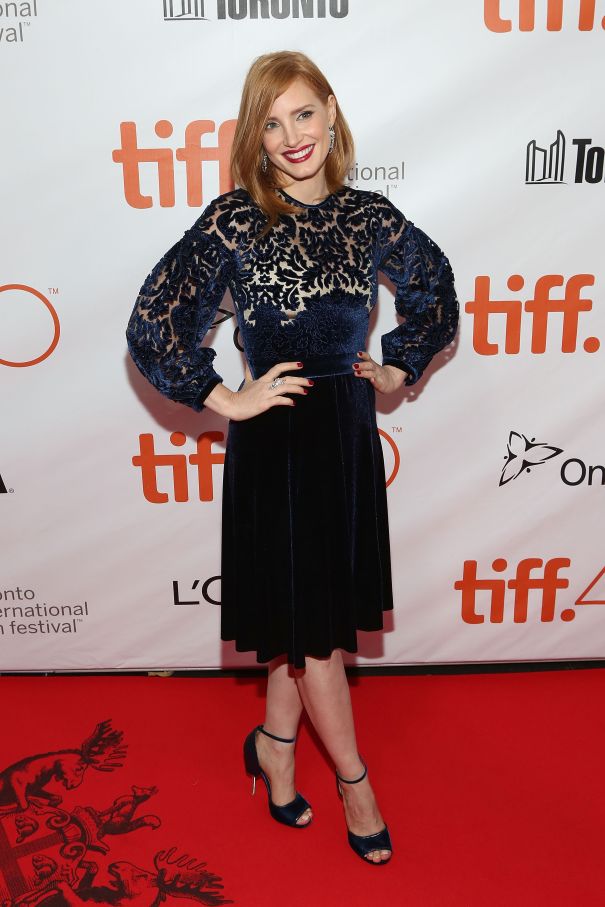 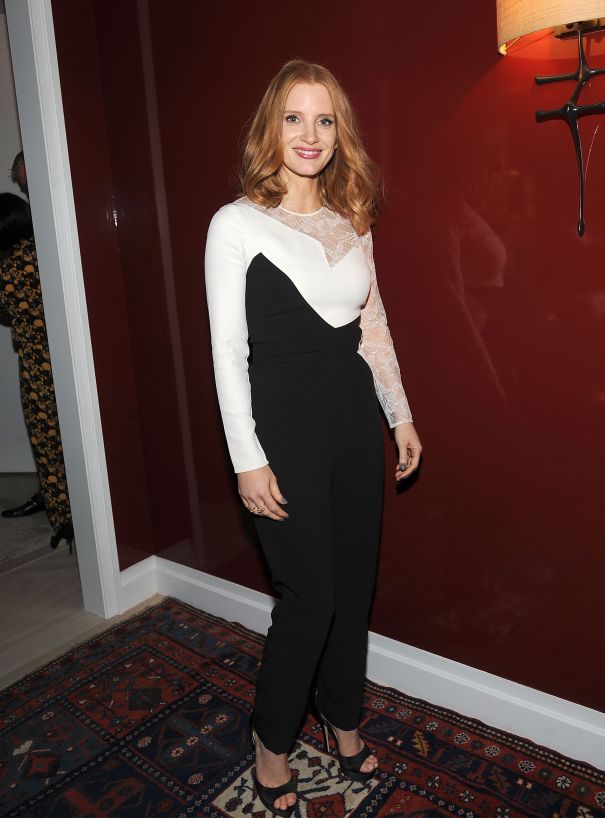 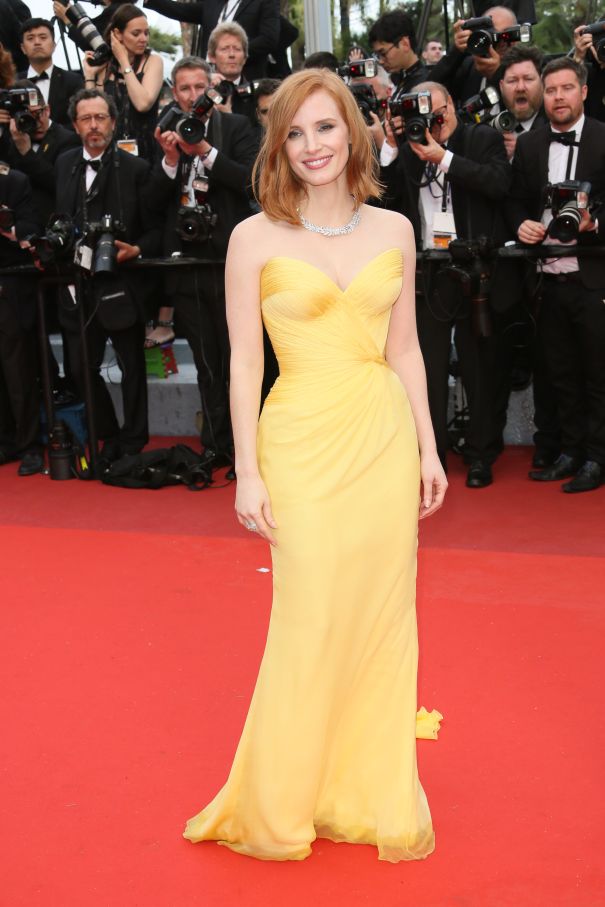 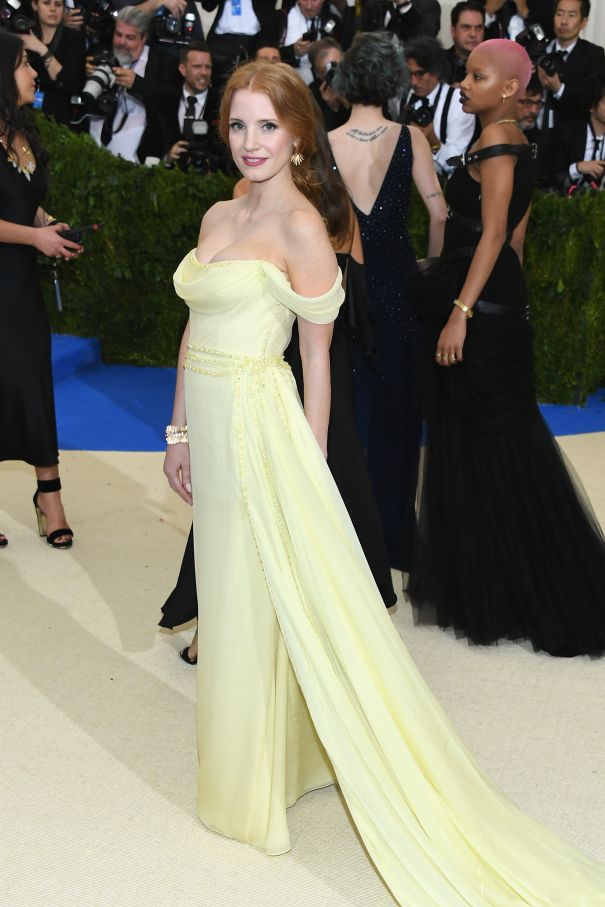 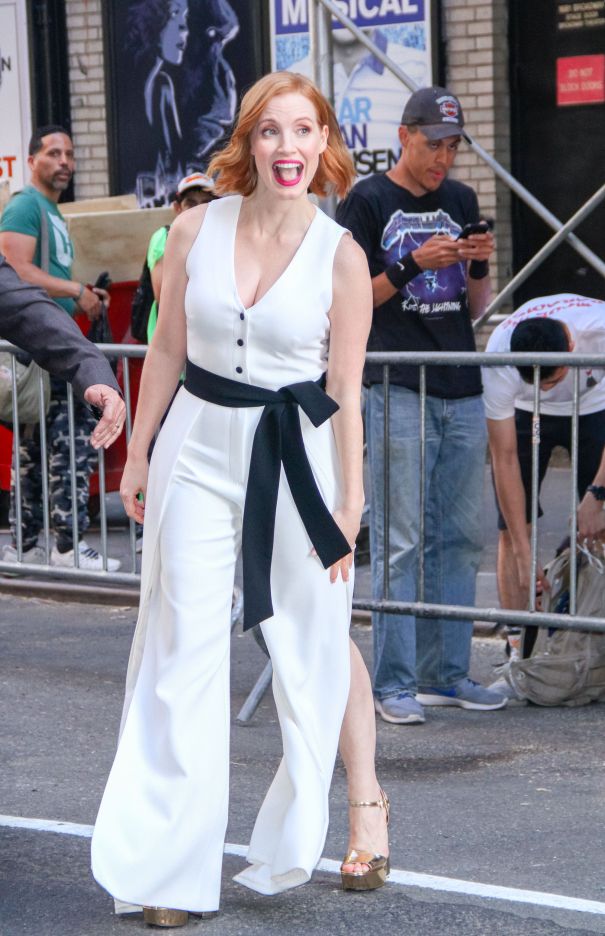 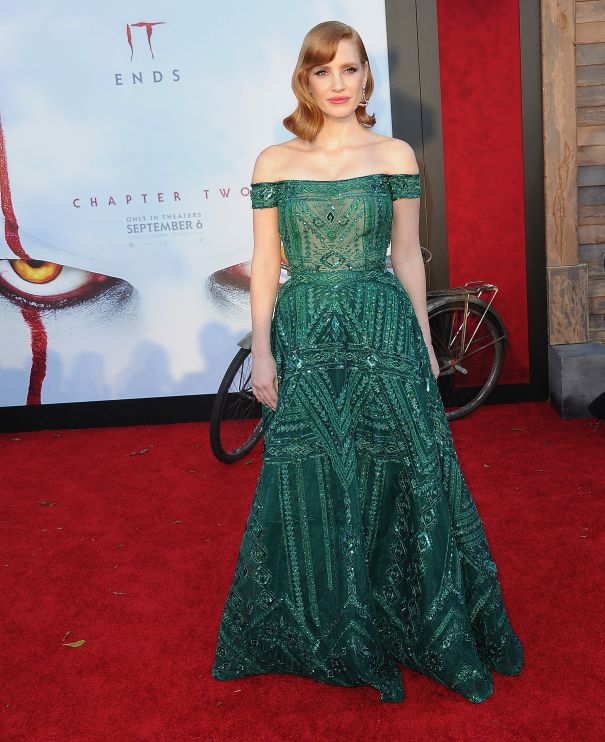 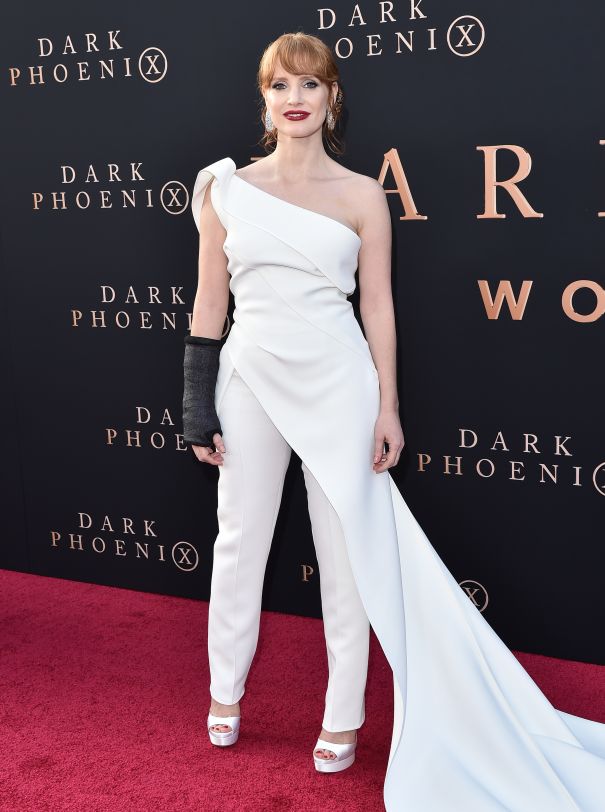 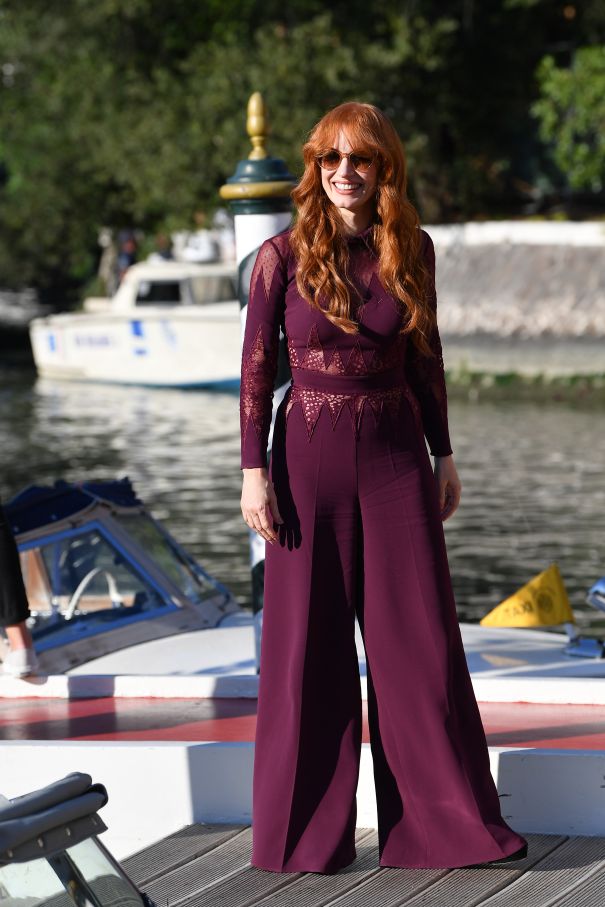 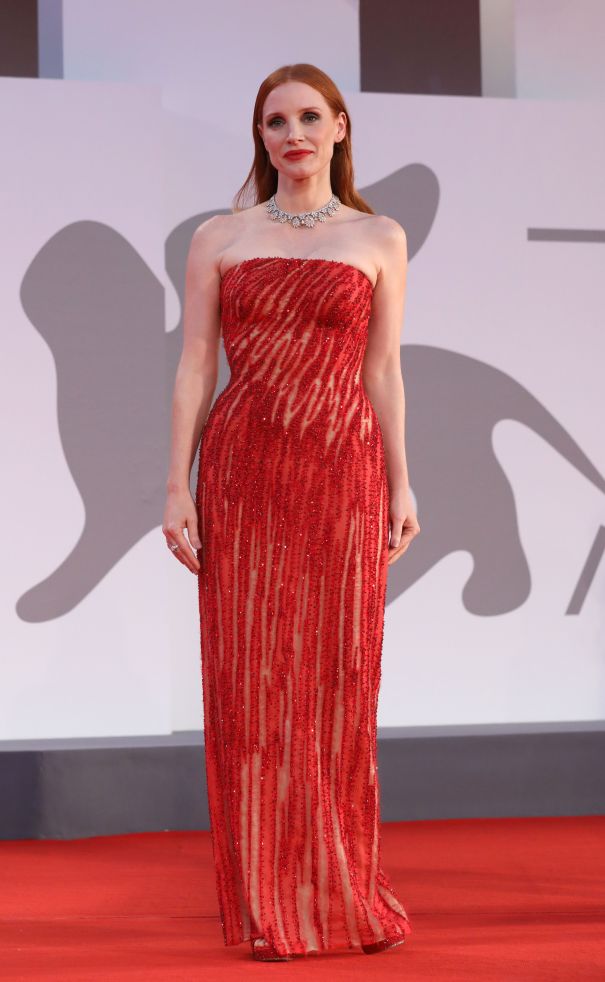 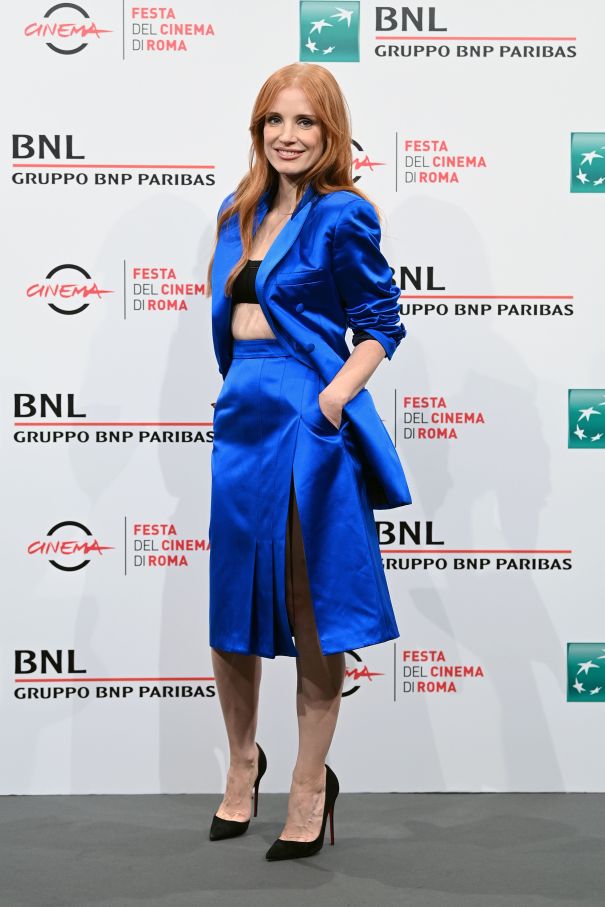 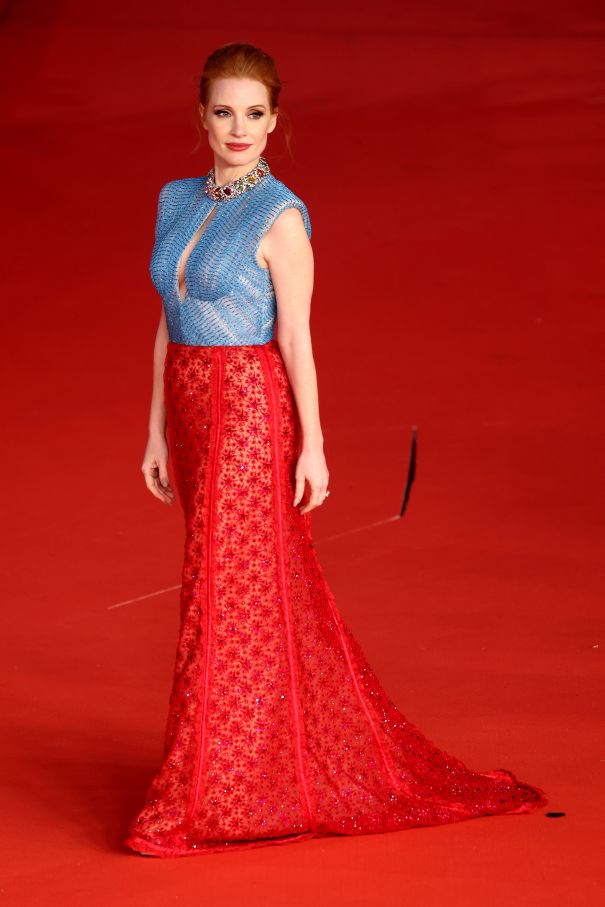 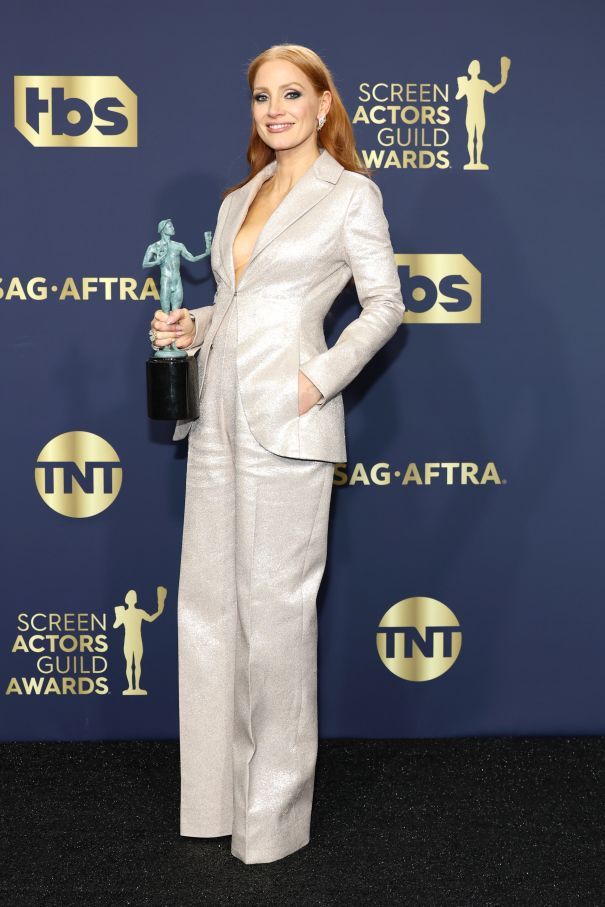 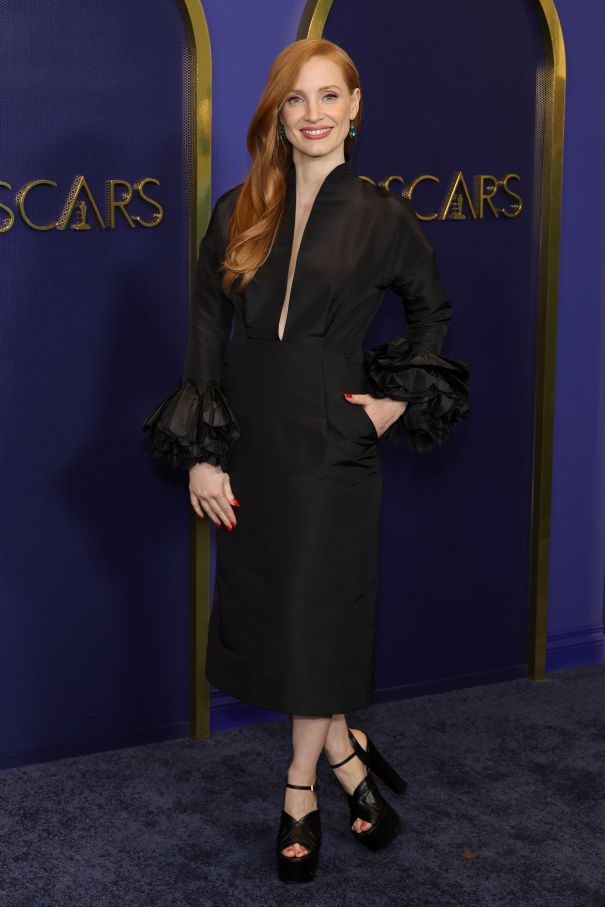 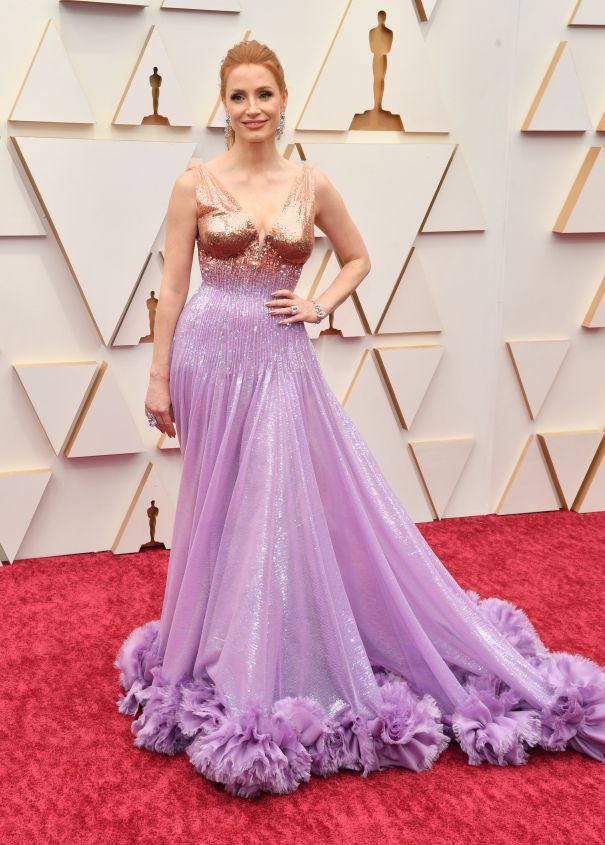 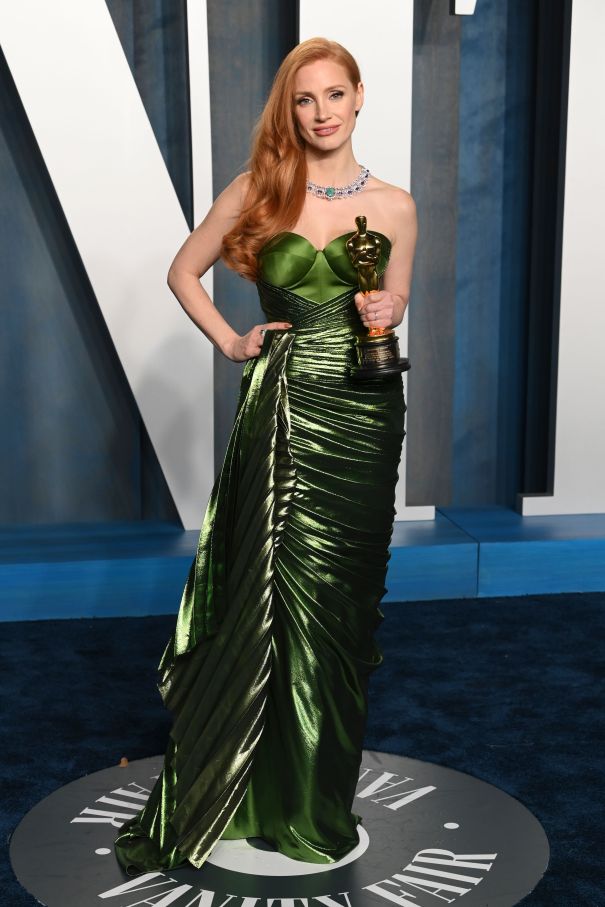 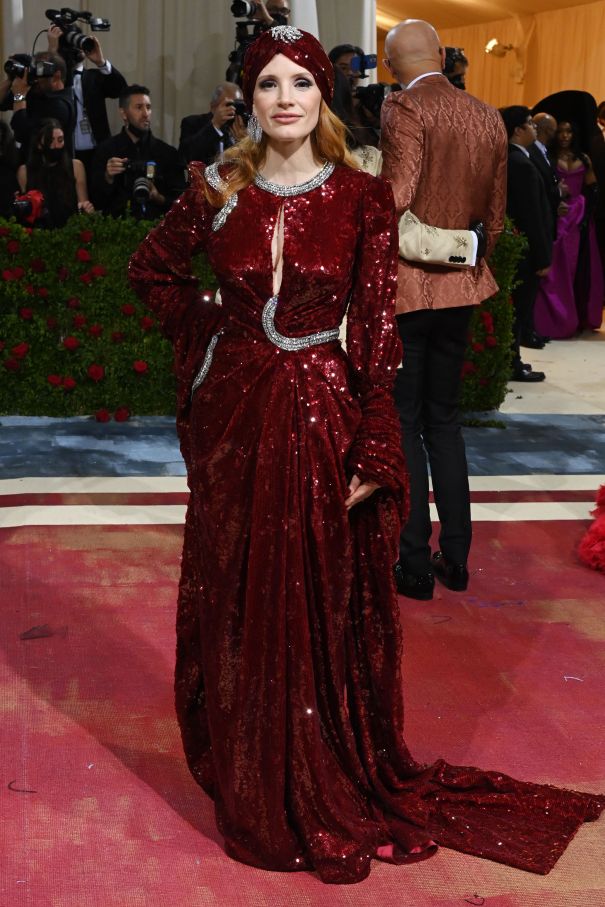 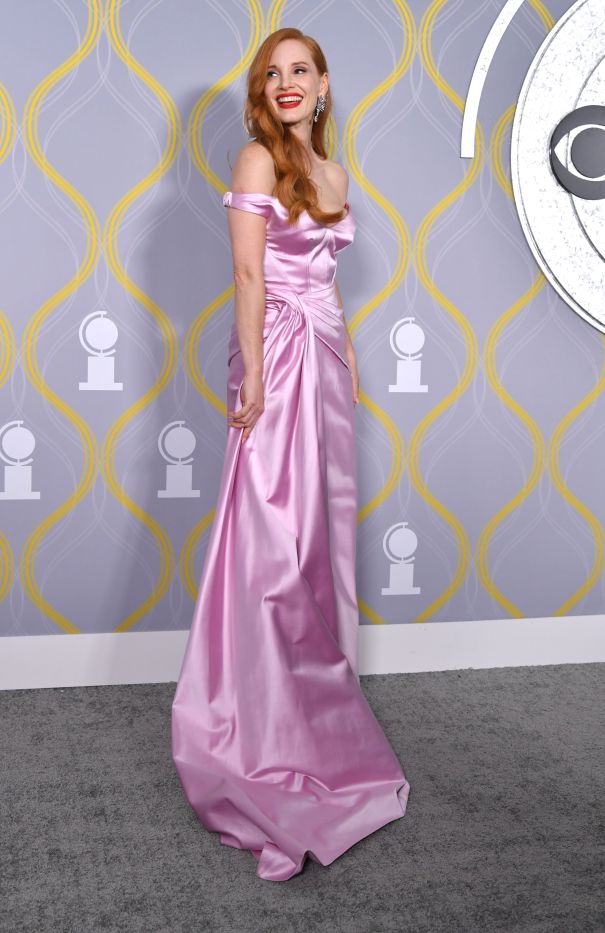 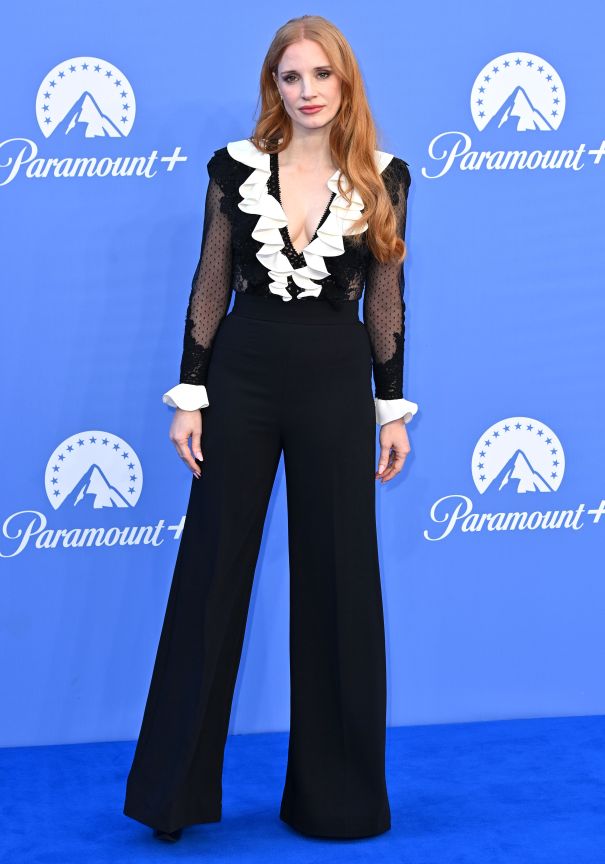