“Fifty Shades Freed” actress Dakota Johnson turns 29! In celebration of her birthday, we’re taking a look back at the star’s most standout red carpet looks to date. 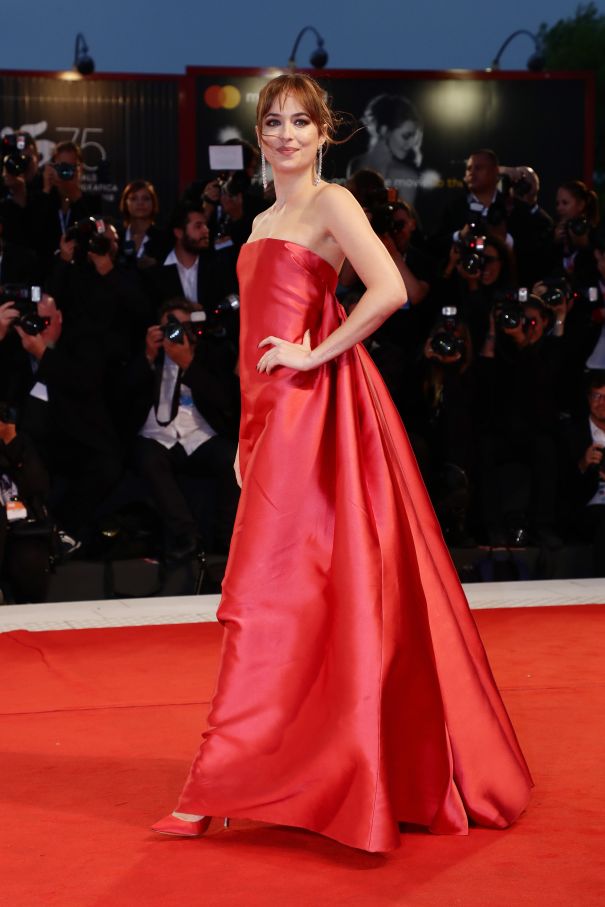 Despite the red carpet, Dakota managed to stand out in this sultry, scarlet Dior Fall 2018 Haute Couture gown with a ruffled train at the "Suspiria" premiere in Venice. The actress finished off the look with Messika earrings and smoky eyes. 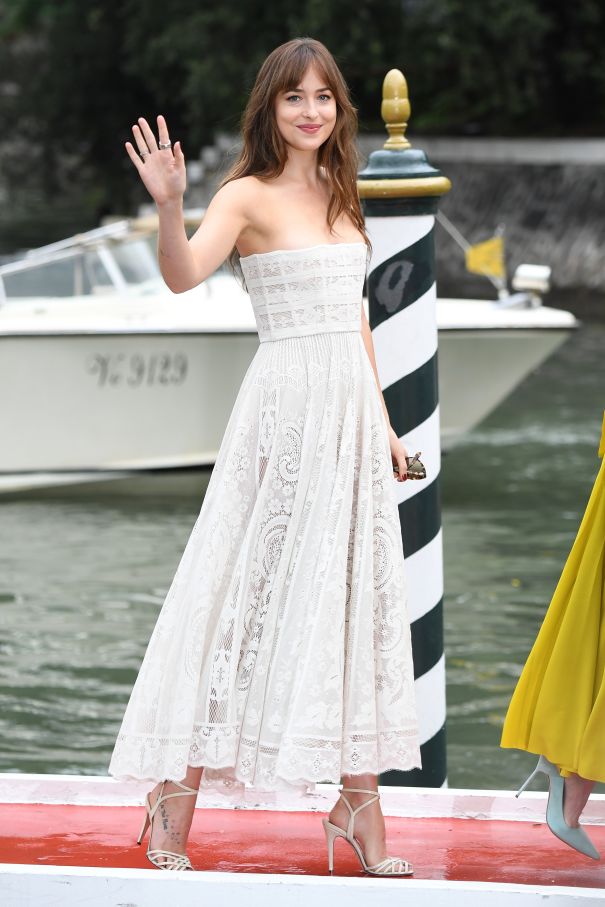 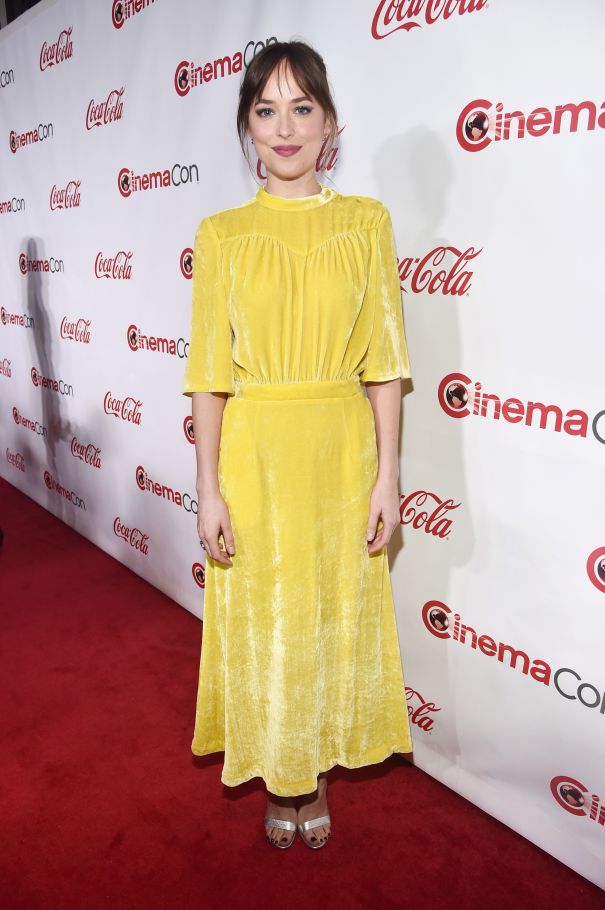 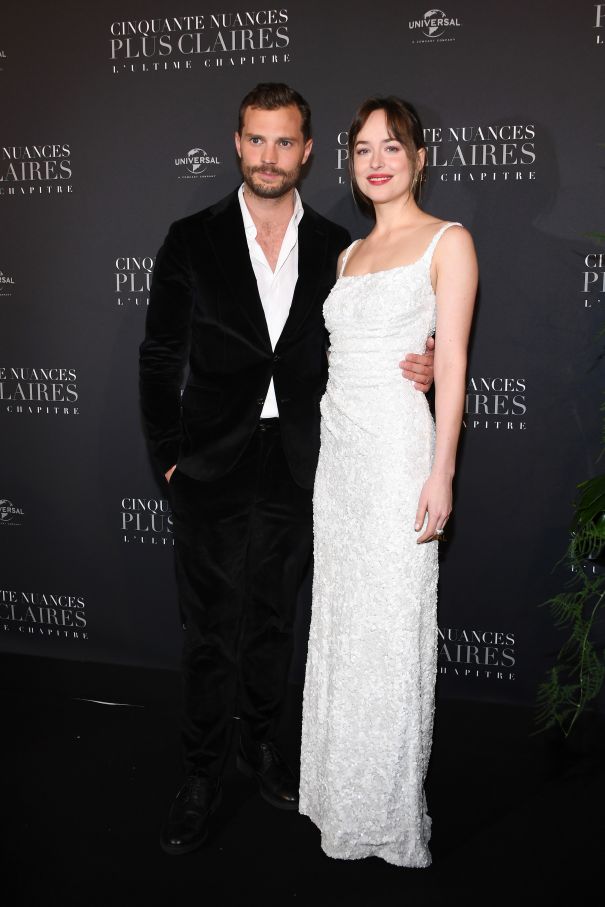 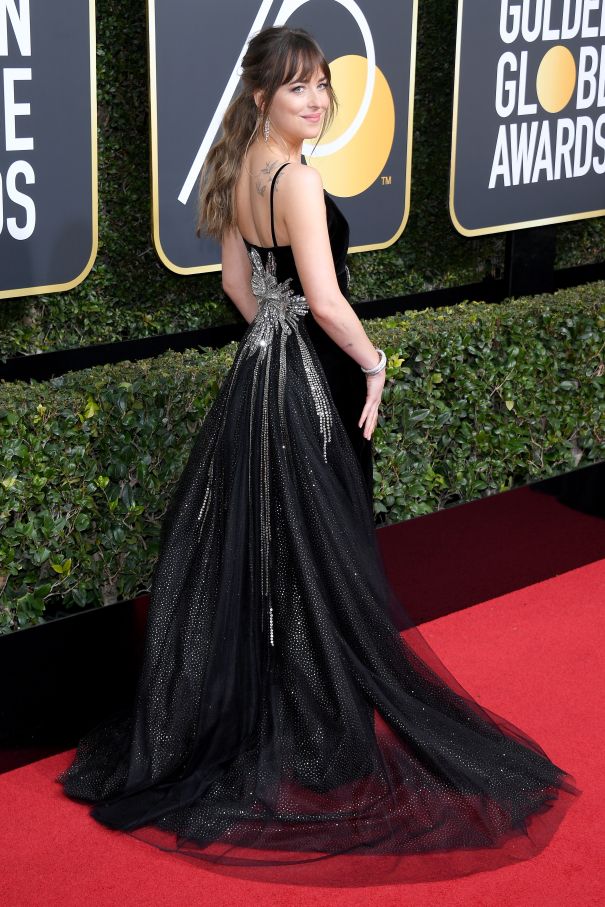 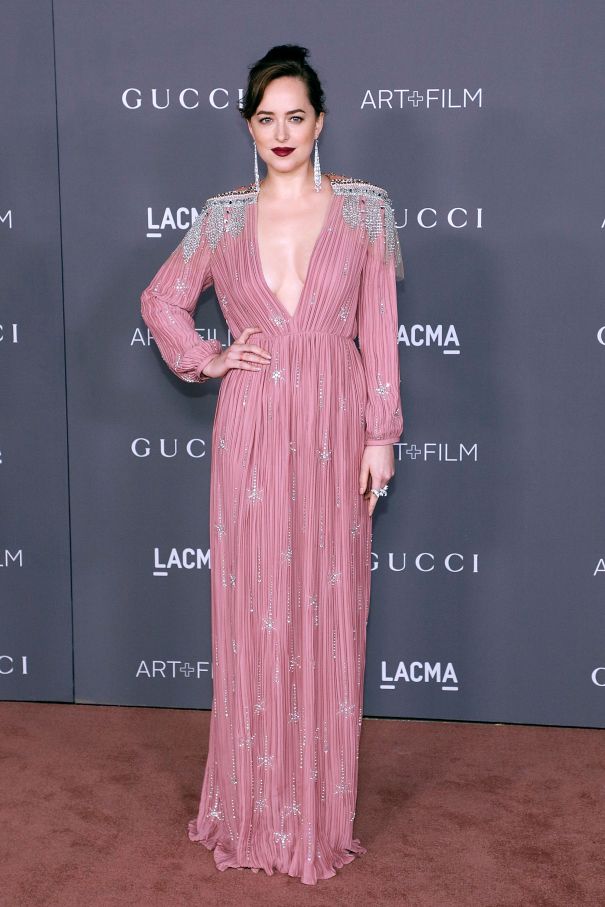 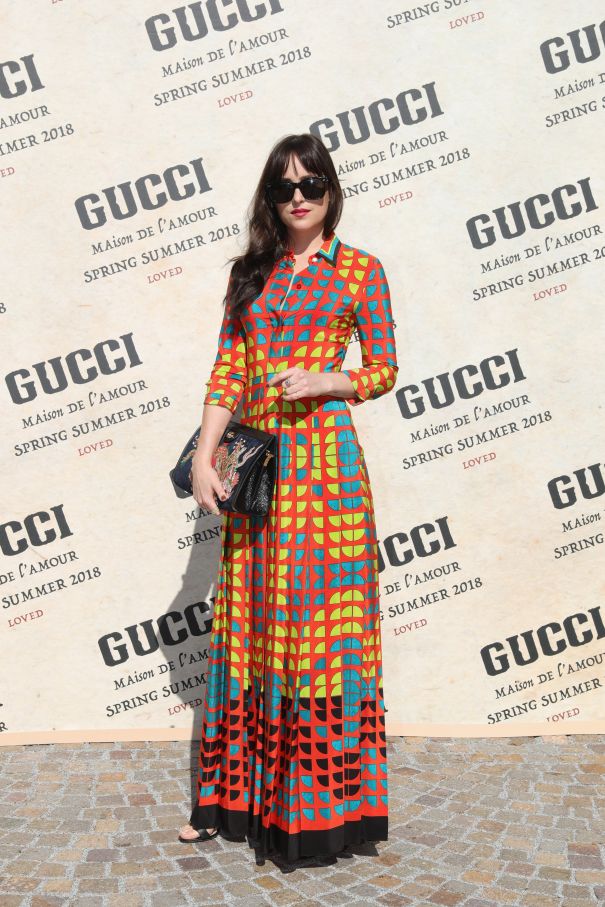 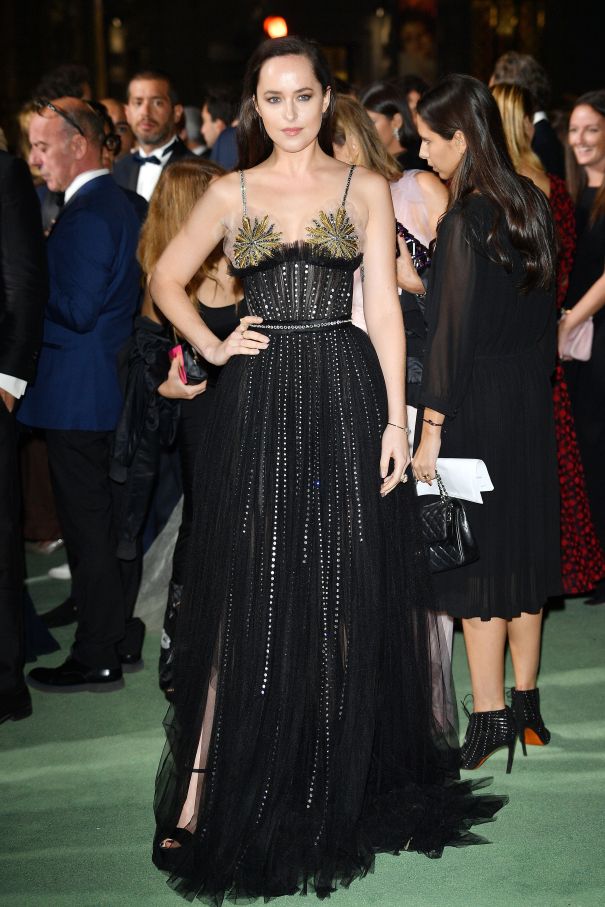 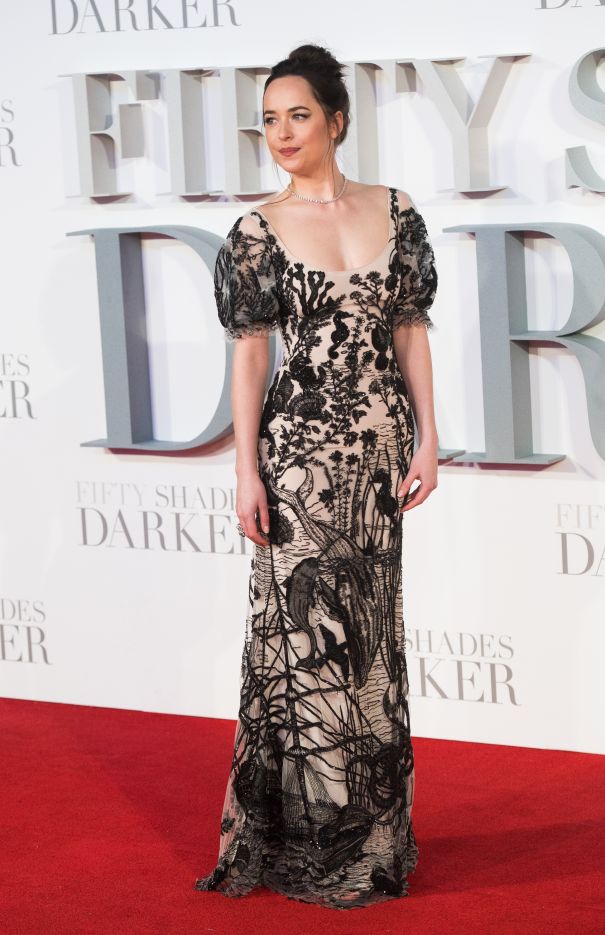 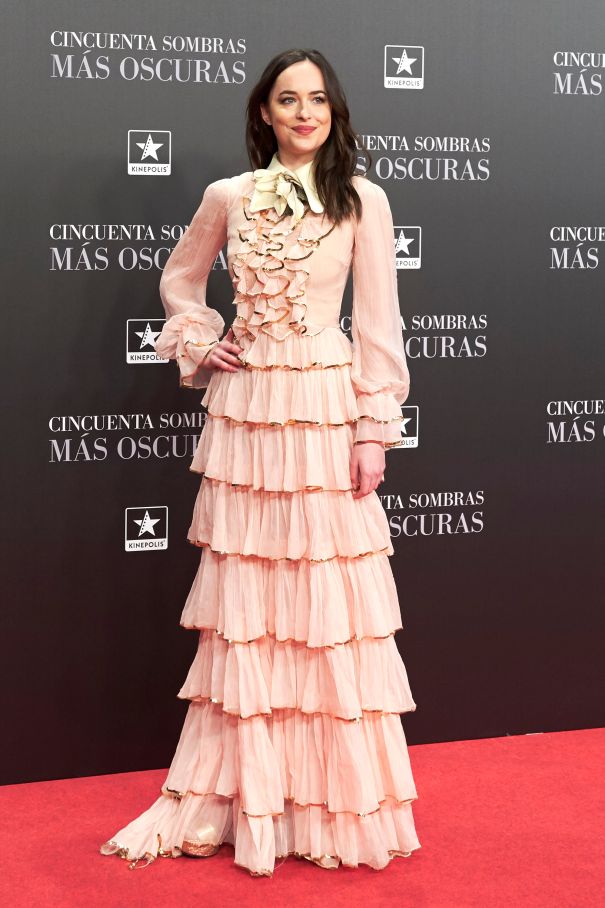 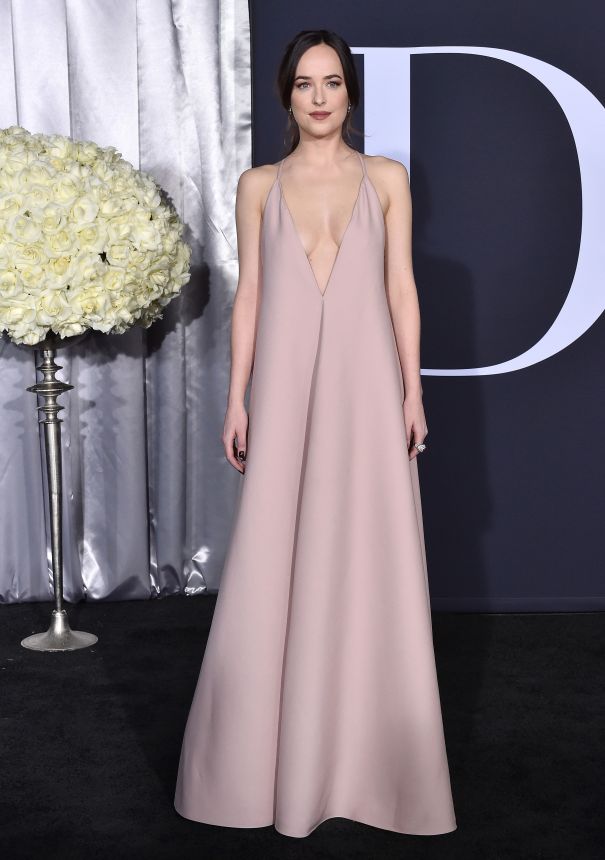 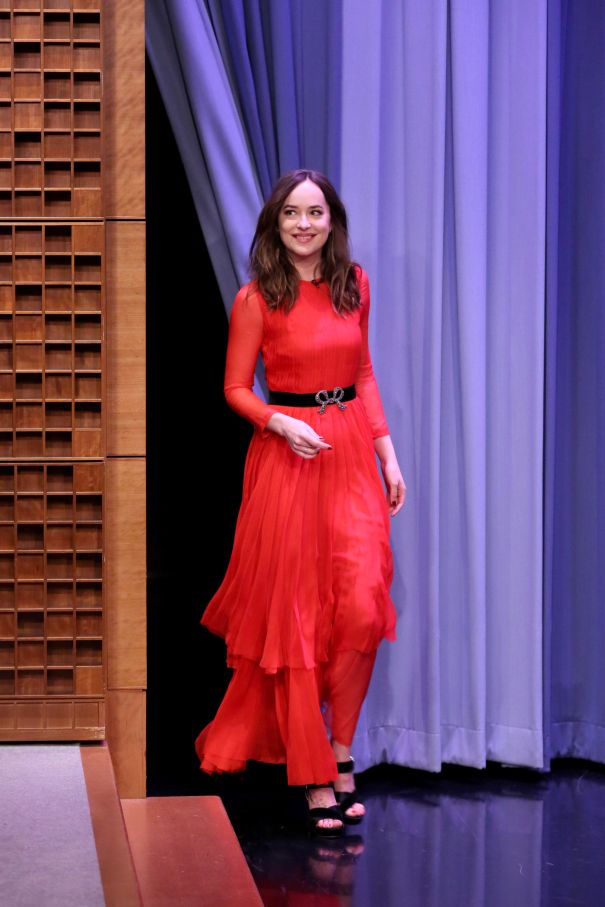 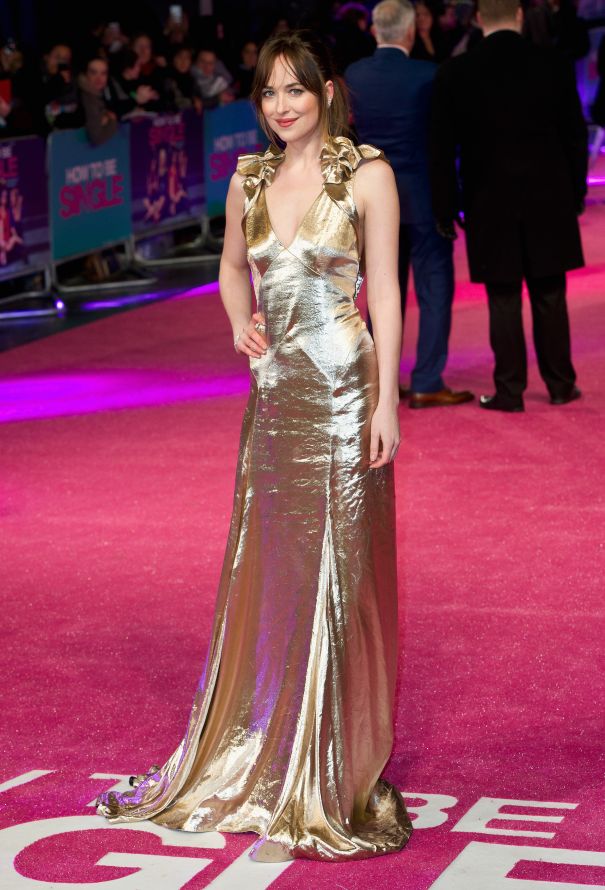 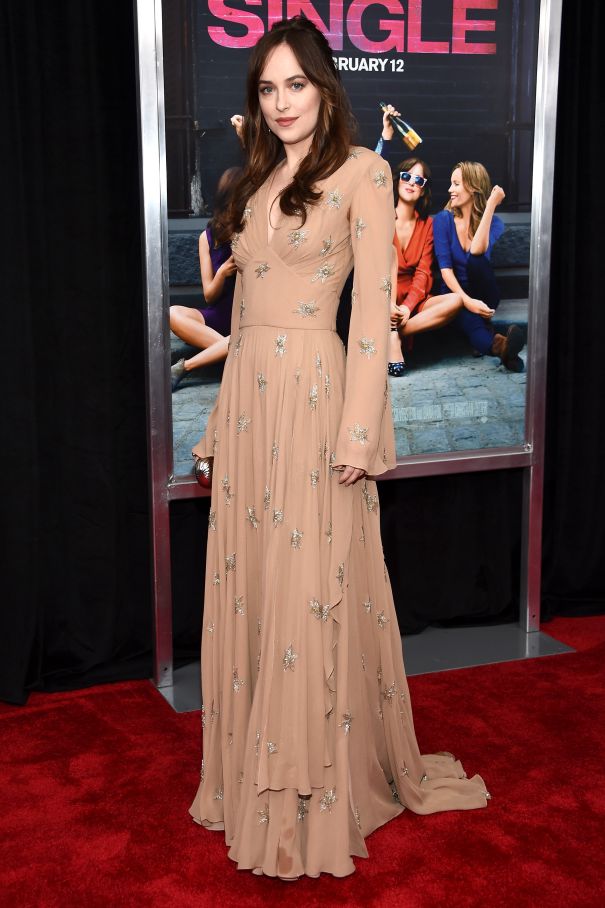 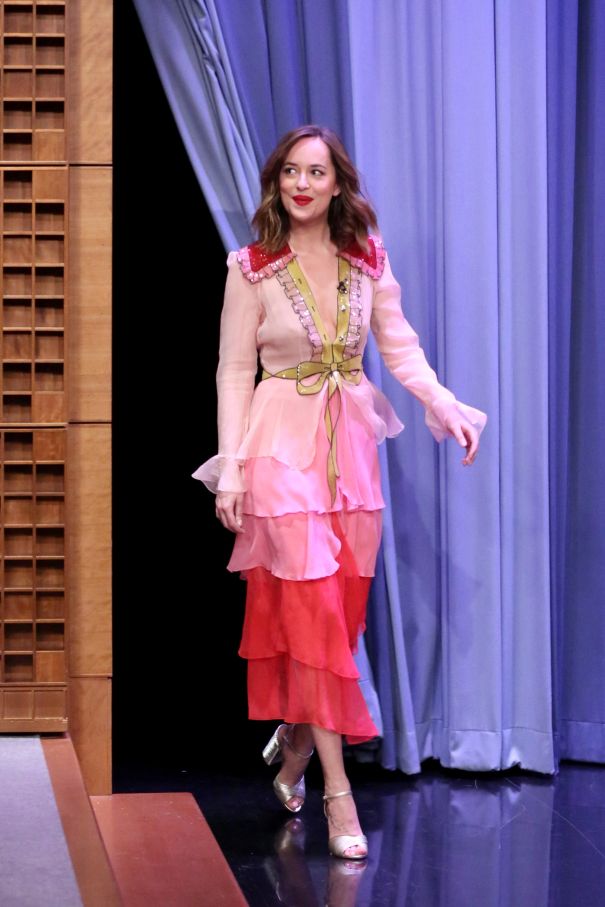 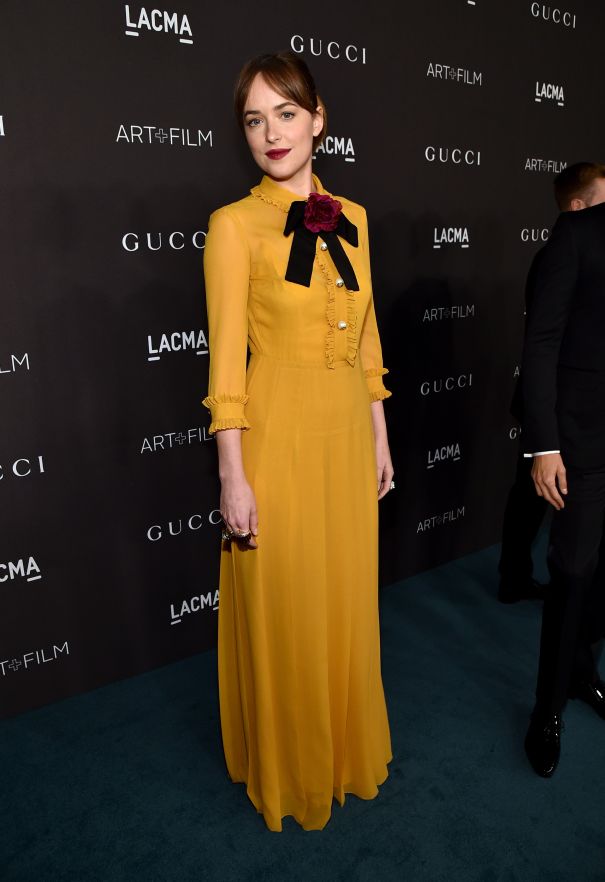 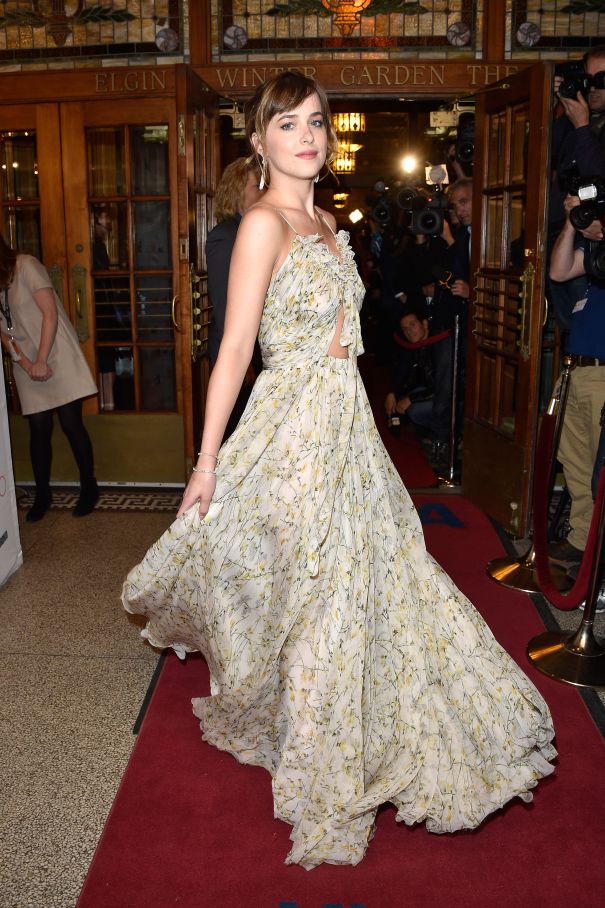 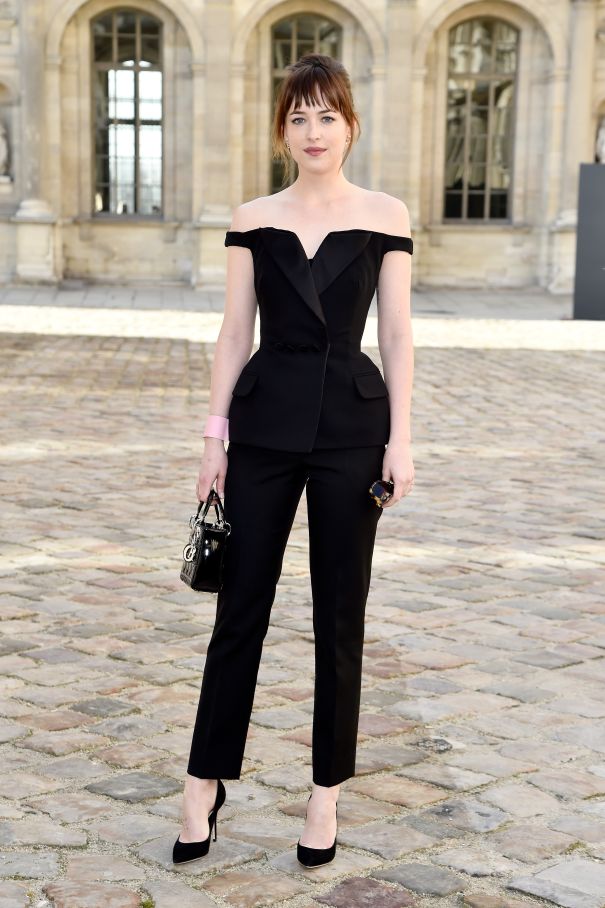 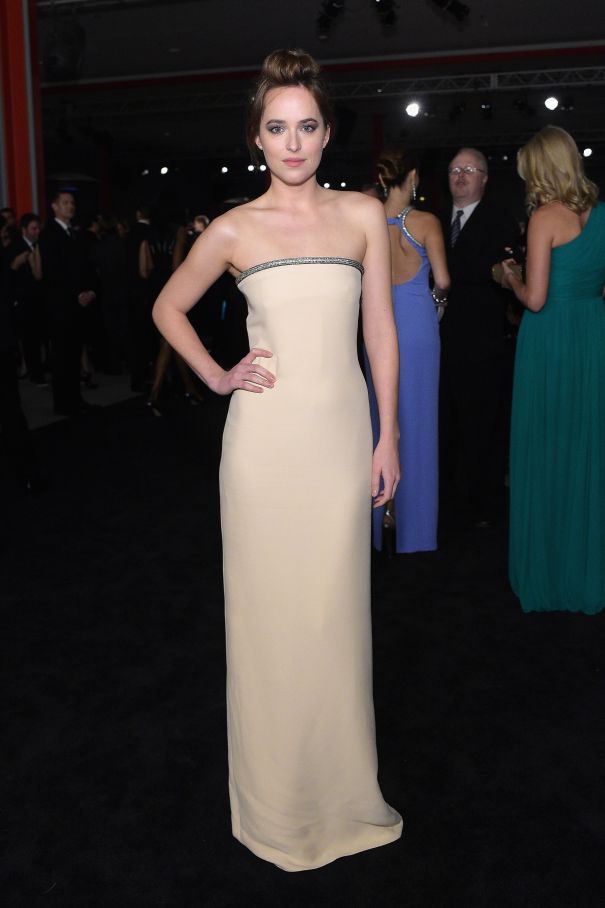 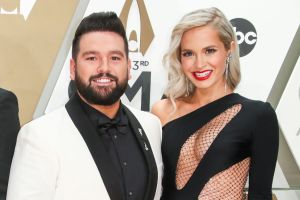