Eco-Friendly Stars Who Are Making A Difference

From planting trees to making eco-friendly clothing lines to taking part in climate marches, every action makes a difference to our lovely home planet. To celebrate World Oceans Day on June 8, we’re taking a look at some celebrities who make ‘green living’ part of their everyday lives. 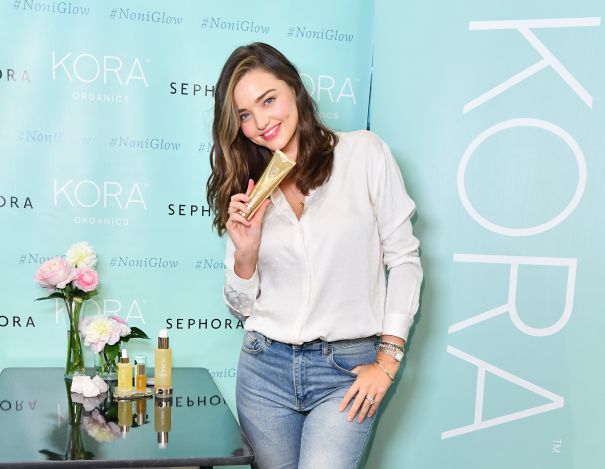 Miranda Kerr is not shy when it comes to making a difference to our planet.

We can’t forget her eco-conscious home with husband Evan Spiegel, founder of Snapchat. The couple’s seven-bedroom mansion features an infrared sauna, meditation room, a machine that takes the moisture from the air and produces water for the entire house, and they even have garden beds throughout the property for growing their own fruits and vegetables. 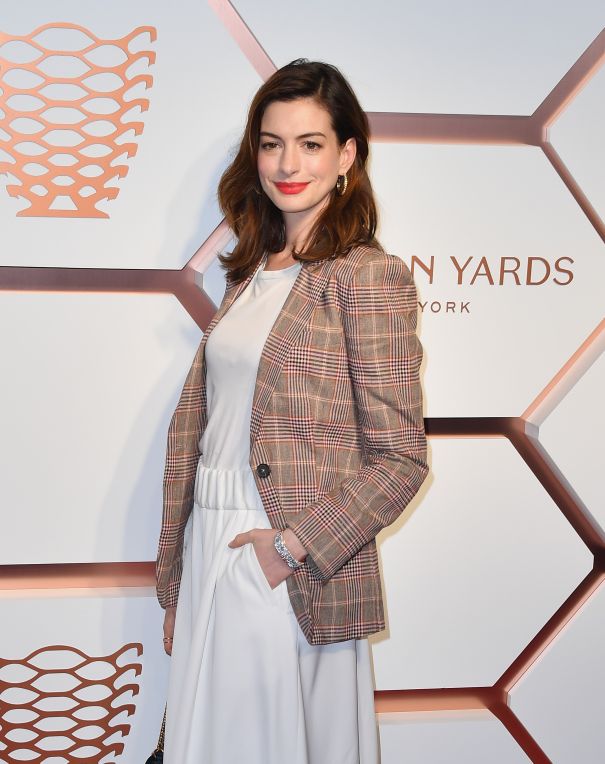 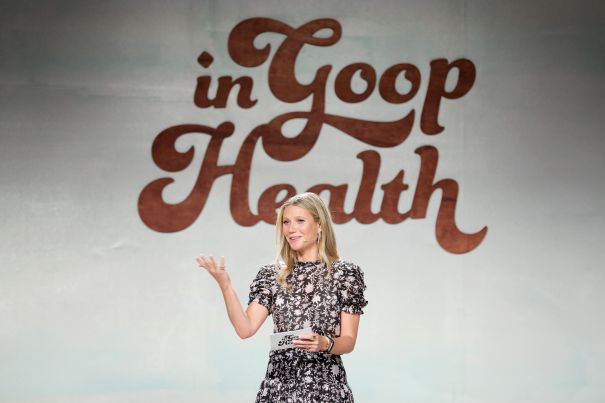 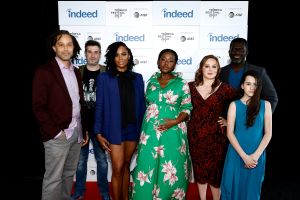