As Prince Harry and Meghan Markle share a new photo of Lilibet to celebrate her 1st birthday, let’s take a look back at the adorable British Royal babies through the years. 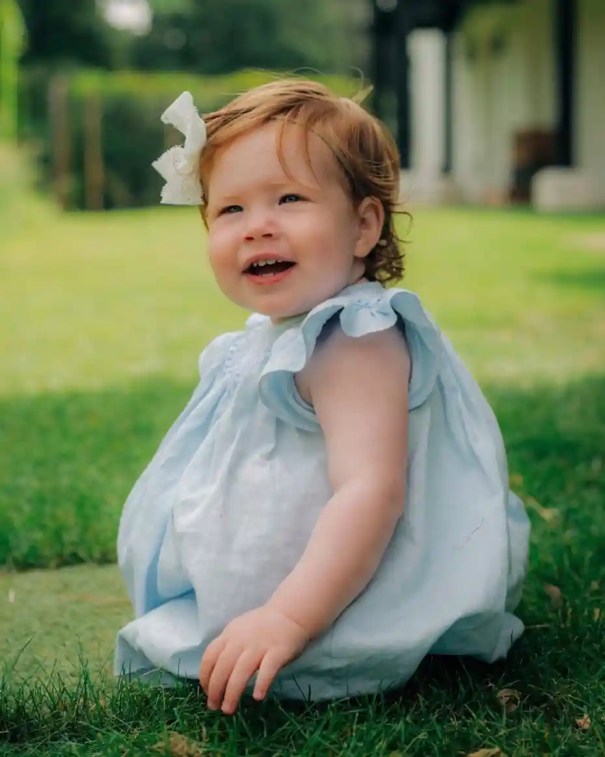 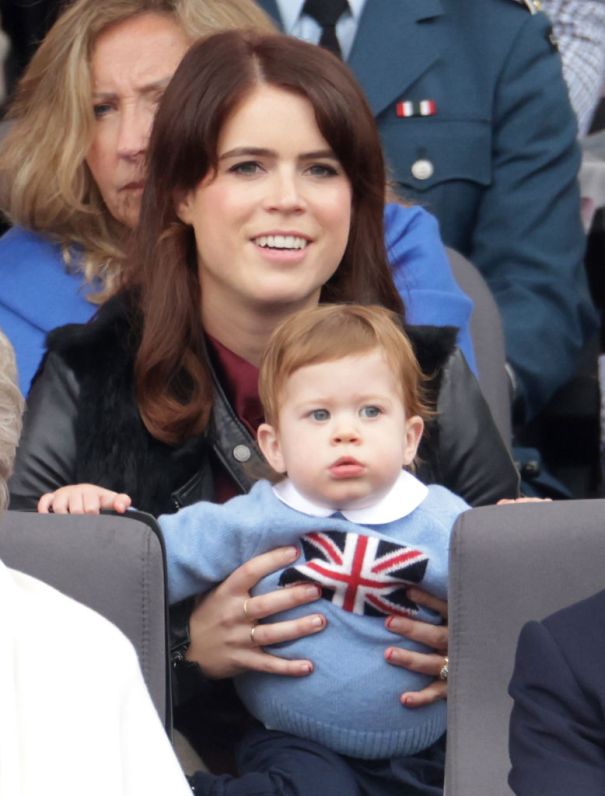 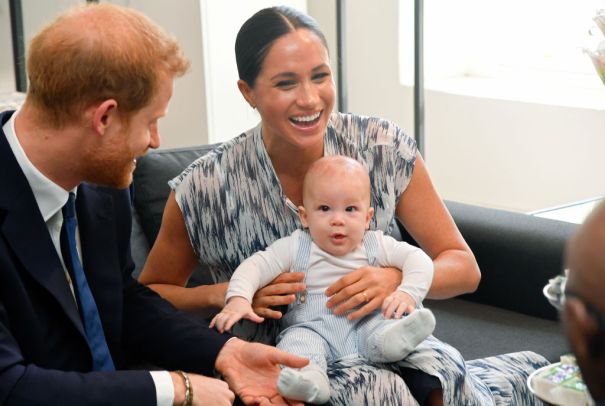 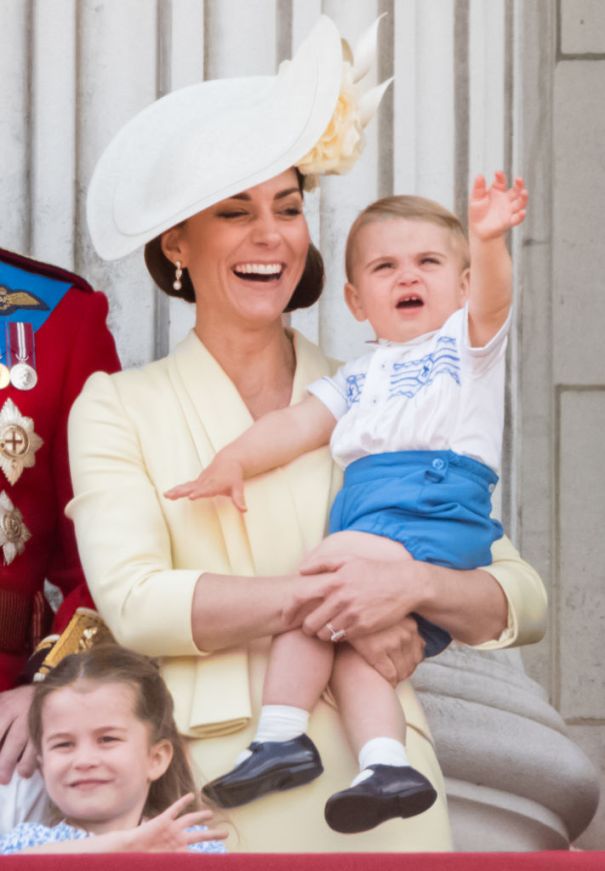 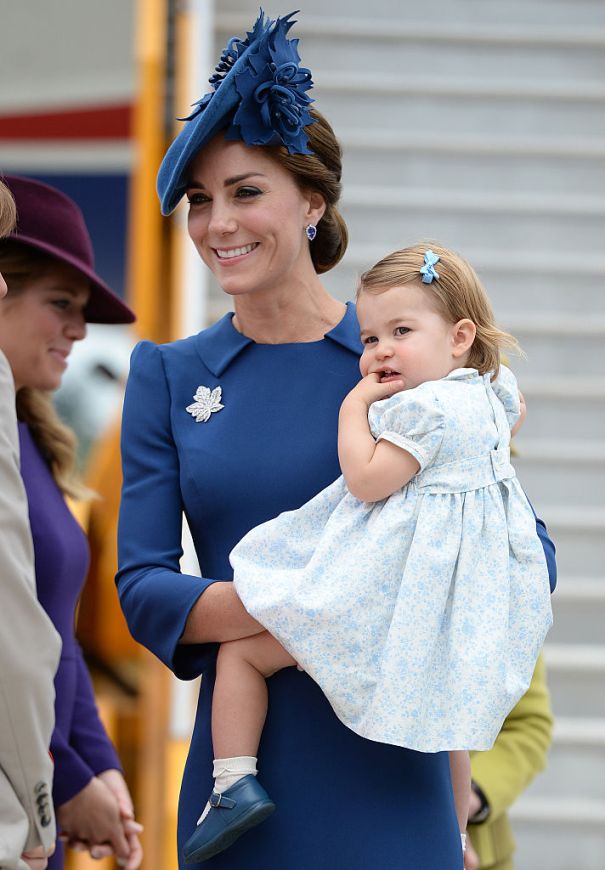 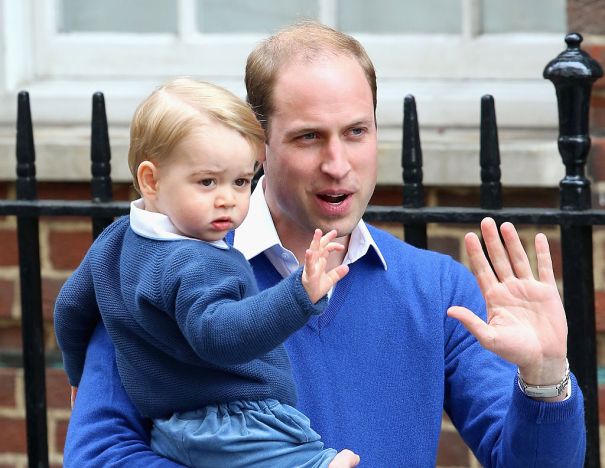 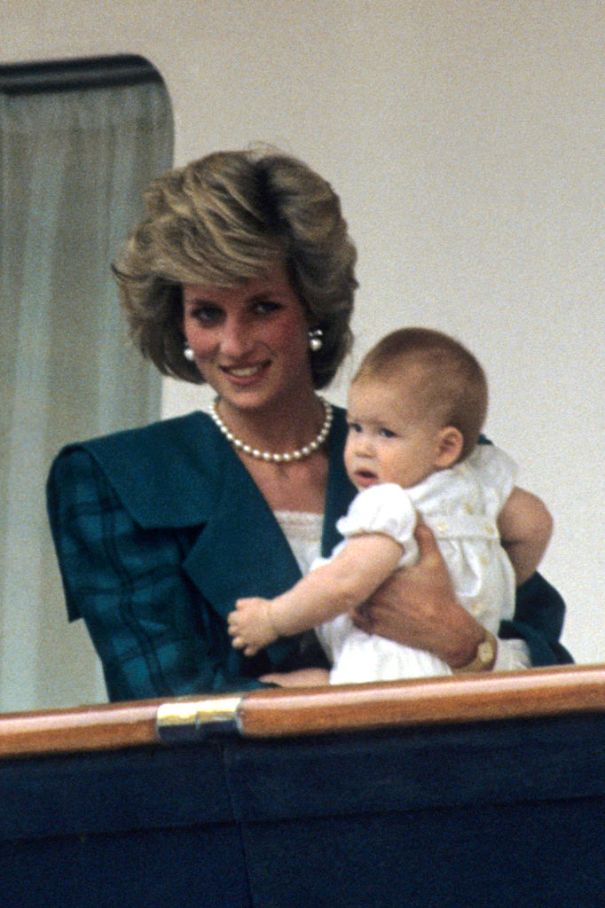 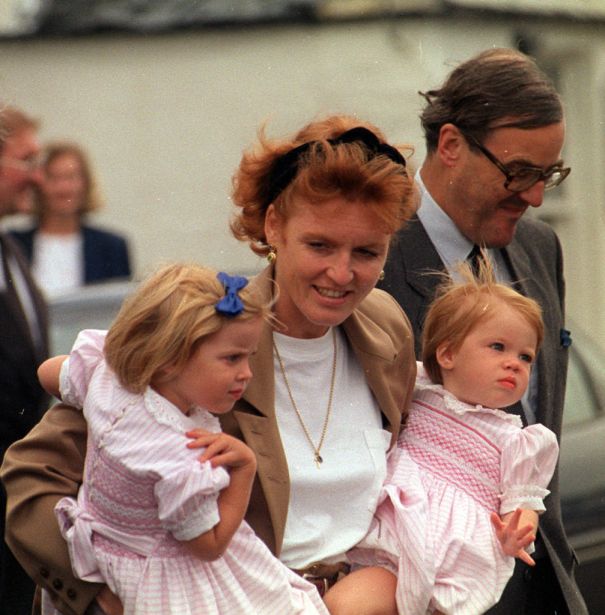 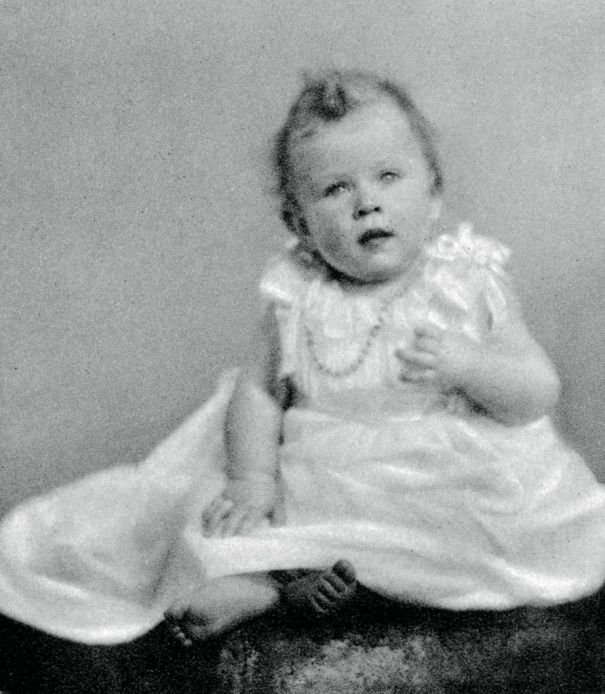 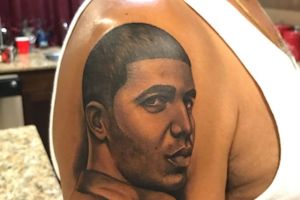