Empire Magazine asked their readers to choose their favourite movie characters of all-time, and they were up to the challenge! After thousands of votes, Empire has released the top 10 and #1 is a pretty awesome choice. Just don’t call him Junior.

Dude! The Big Lebowski only made $17 million at the box office when it was released in 1998, but it slowly became a cult classic, and was even chosen to be added to the National Film Registry last year, in no small thanks to Jeff Bridges’ hilarious performance as the...super chill bowler. 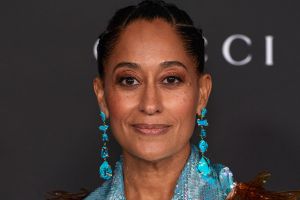