The Queen’s Most Memorable Moments

Queen Elizabeth II has had a long and impressive life. As she turns 95, here are some of the most memorable moments from her impressive reign. 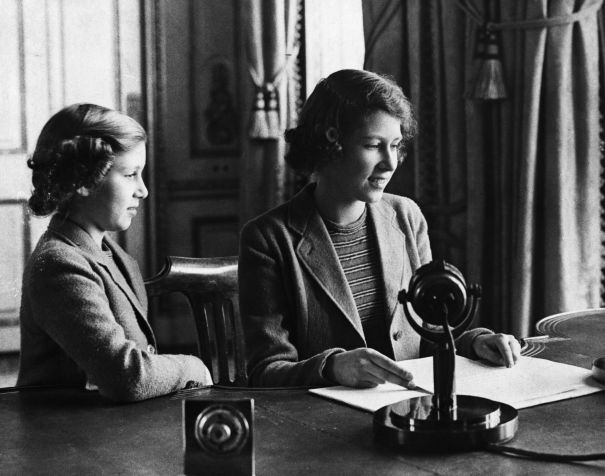 Always on top of the latest tech, the 14-year-old princess made her first public speech on the BBC’s "Children’s Hour" radio show. 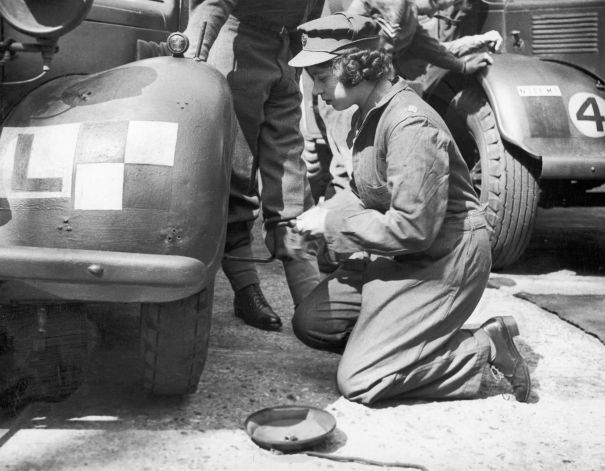 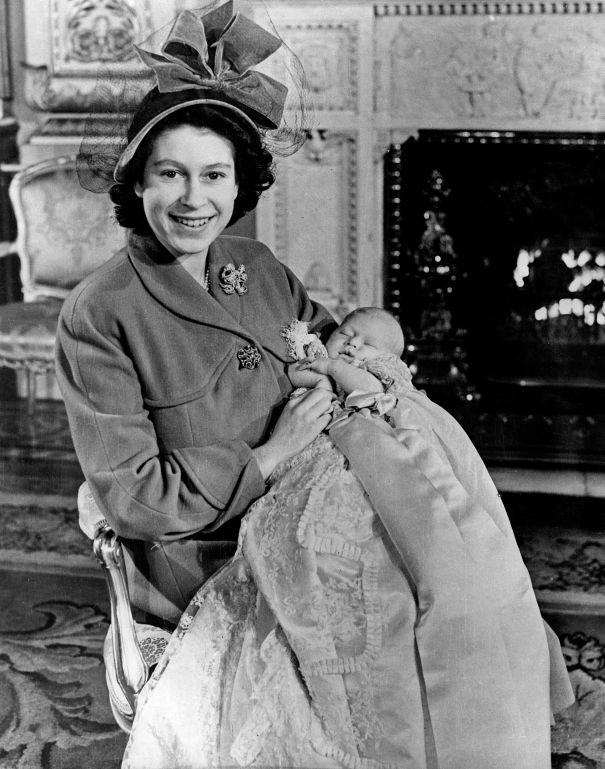 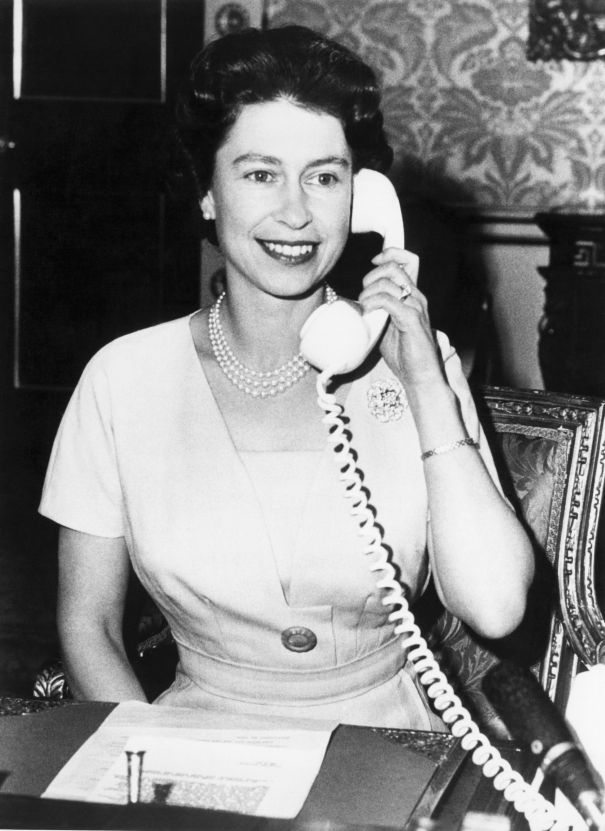 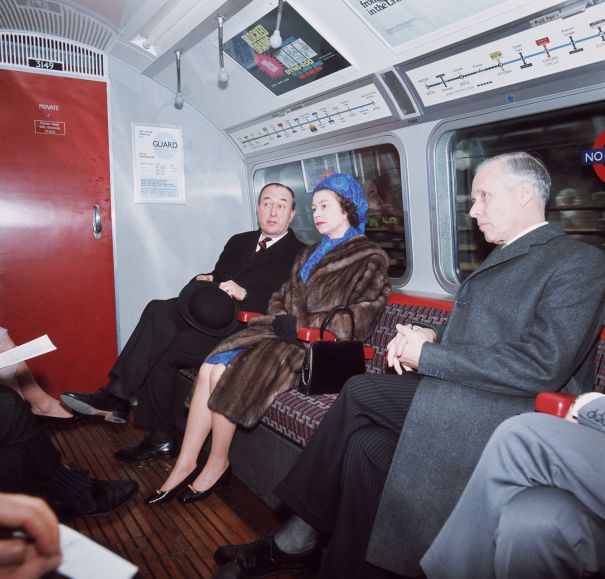 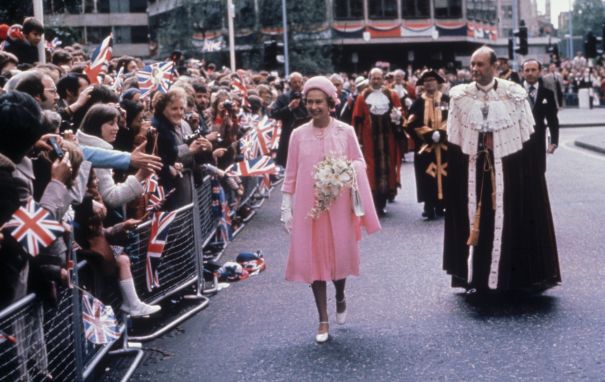 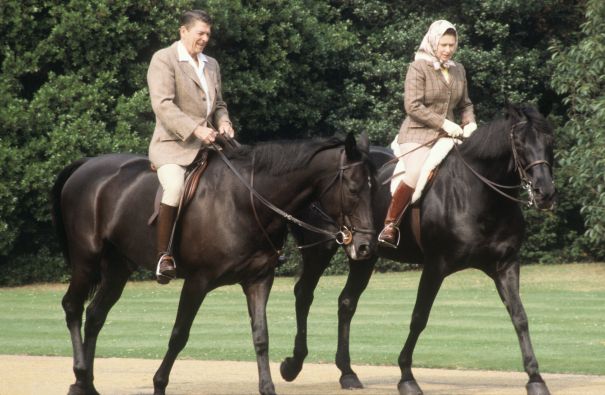 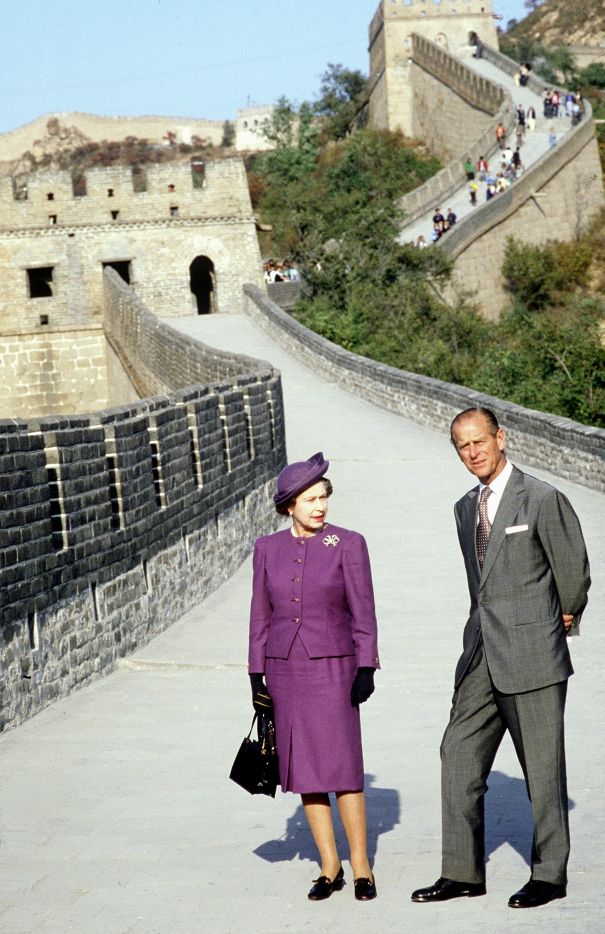 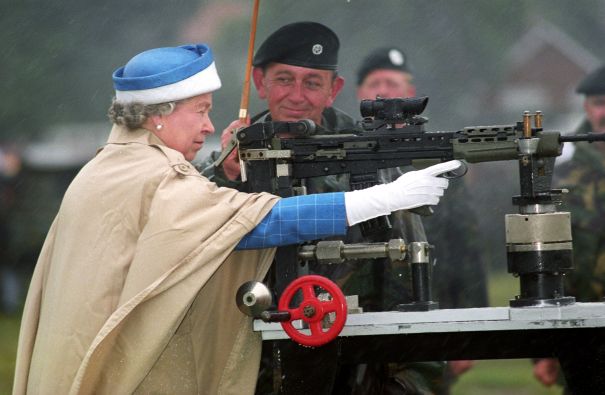 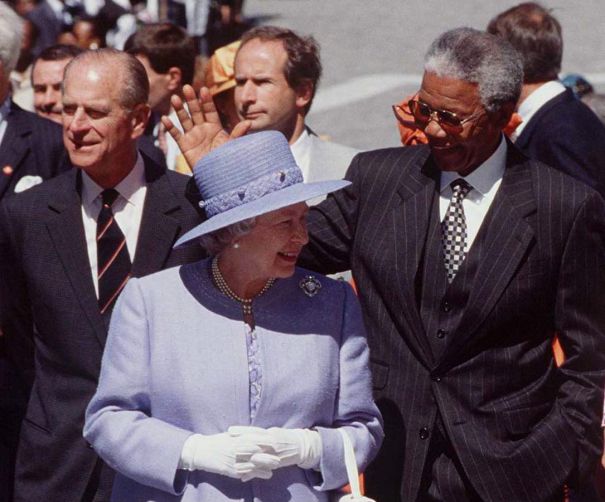 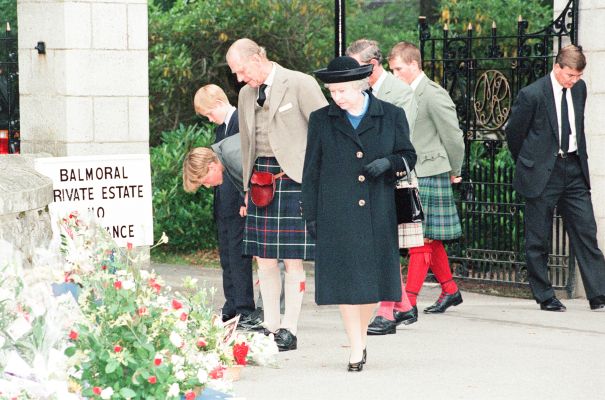 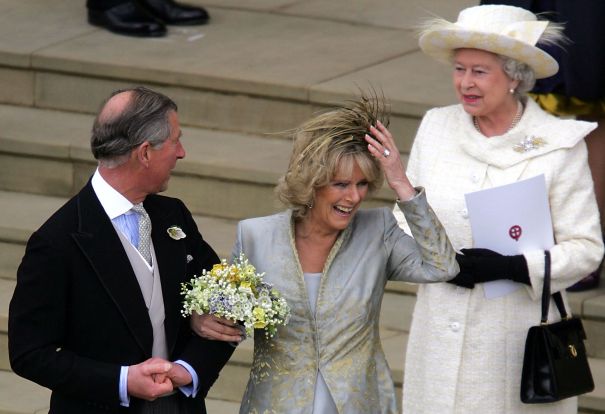 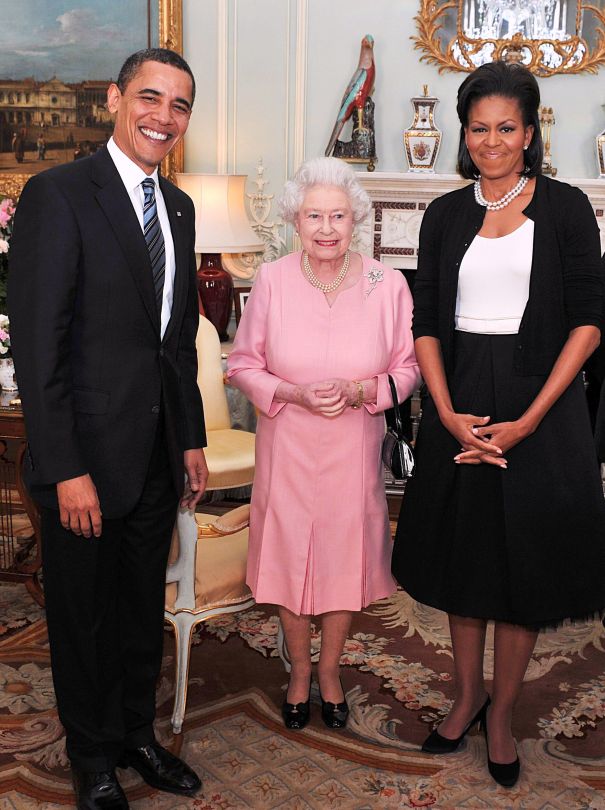 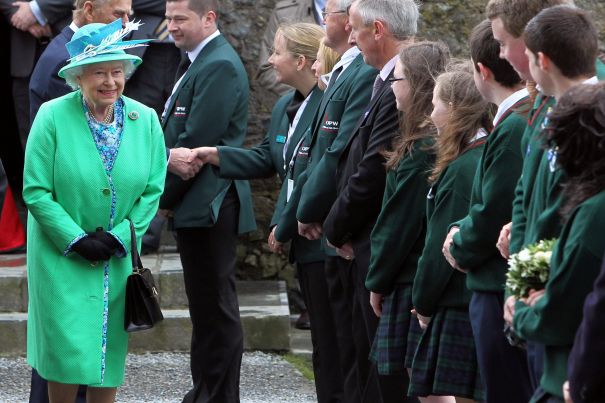 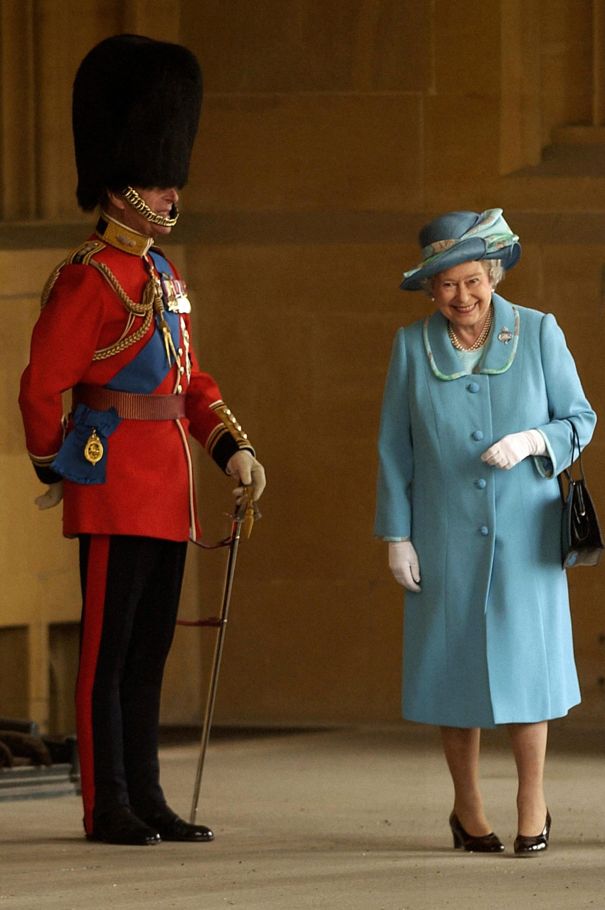 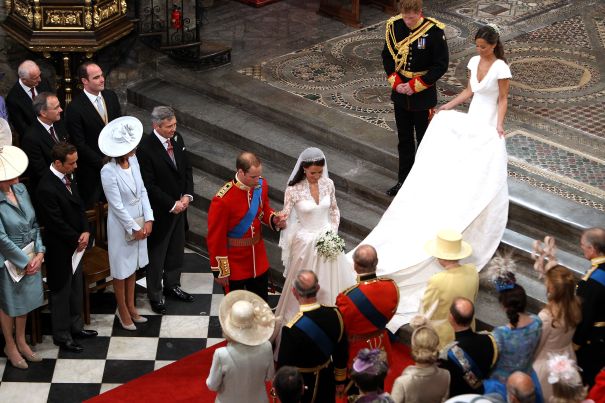 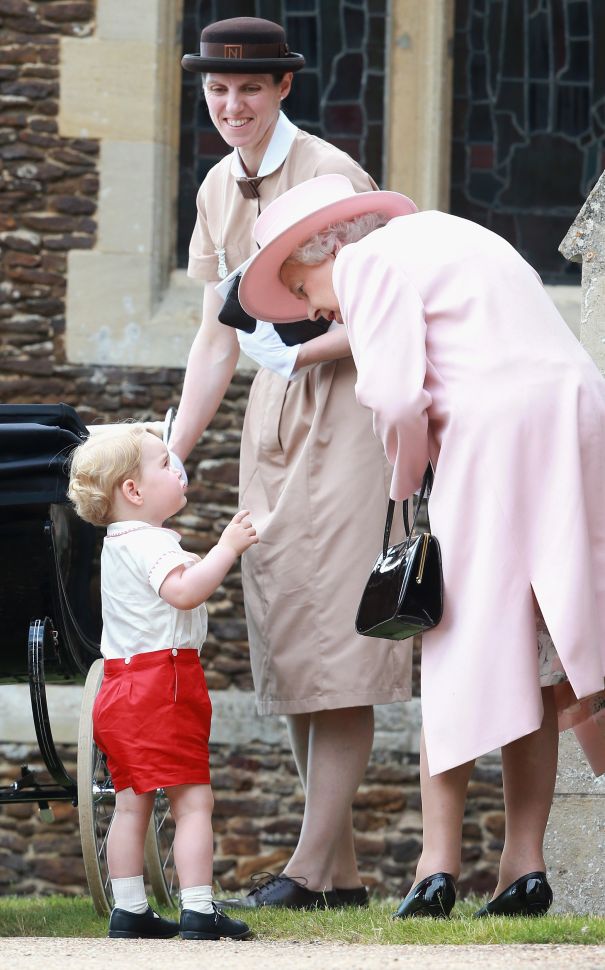 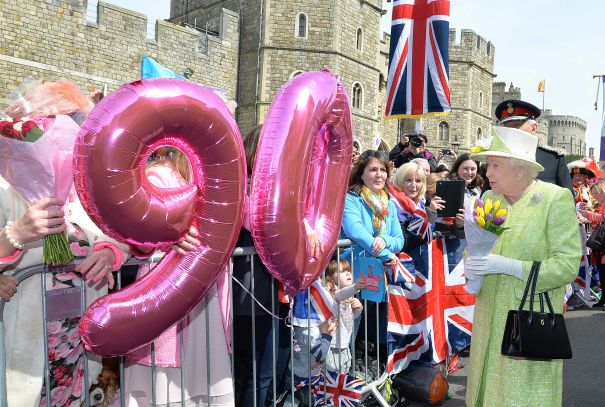 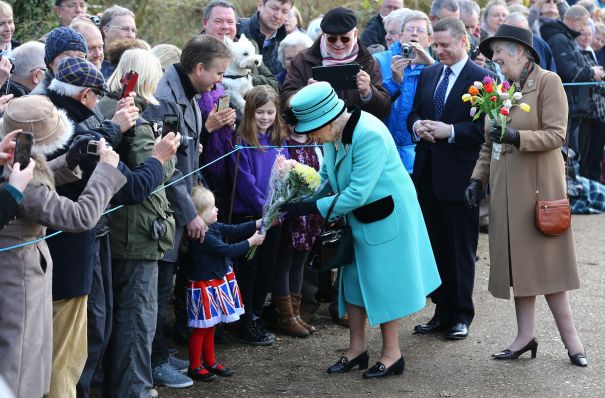 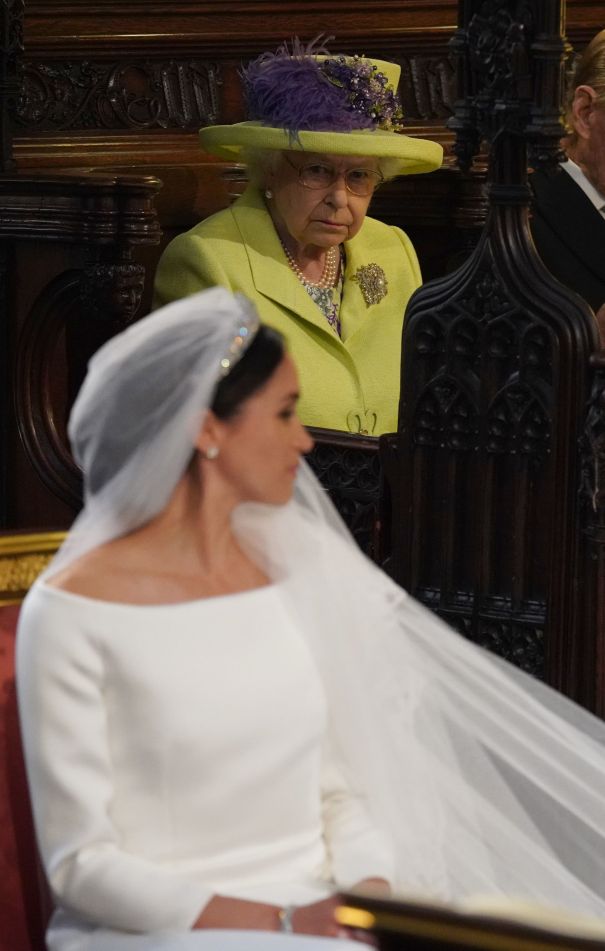 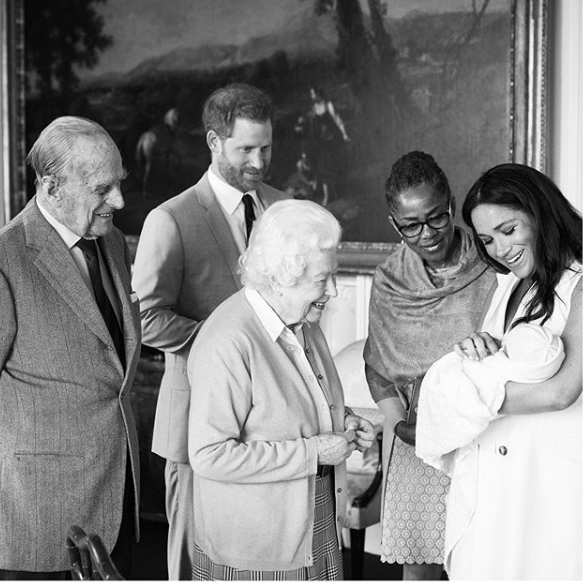 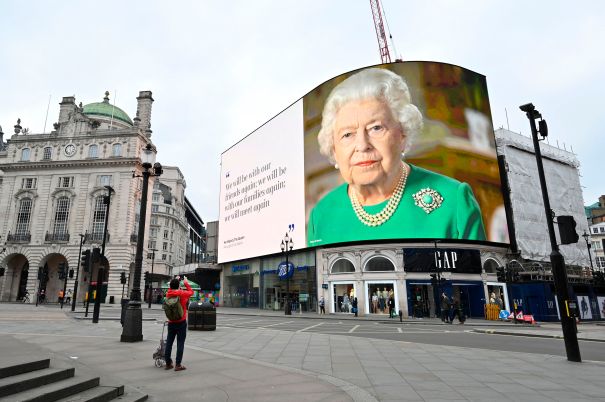 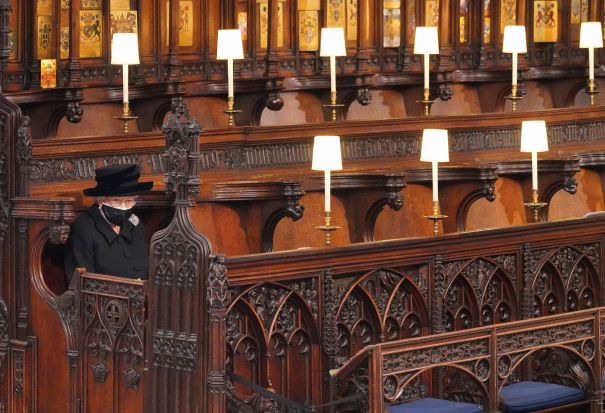