Sailing With The Scotts: On Board With Drew, Jonathan & JD

What do you do when you’re a TV star and you love cruisin’? Invite 2,000 of your biggest fans along for the ride!

Only ET Canada has your behind-the-scenes look at what it’s like to sail the high seas with Drew, Jonathan & JD Scott (and a few of their HGTV friends) on their inaugural Sailing With The Scotts cruise!

Jonathan, Drew & JD pose for photos on one of the decks as the ship departs from Miami! 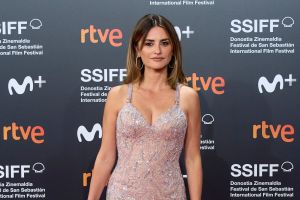