She’s one of the best-dressed stars in show business, a demure diva who regularly wows the red carpet with her sartorial style.

So to celebrate JLo’s 51st birthday on July 24, join us as we take a look back at the star’s style evolution from block to boutique.

JLo is barely recognizable in this early promotional shot for the CBS series "Second Chances". It's not a good look, but we're willing to give cut her some slack. After all no one looked good in the early nineties. 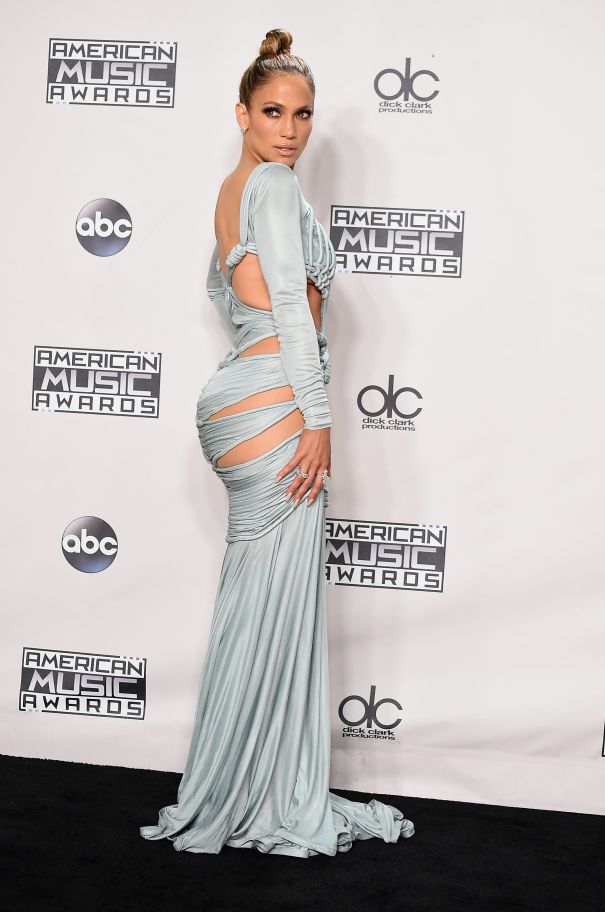 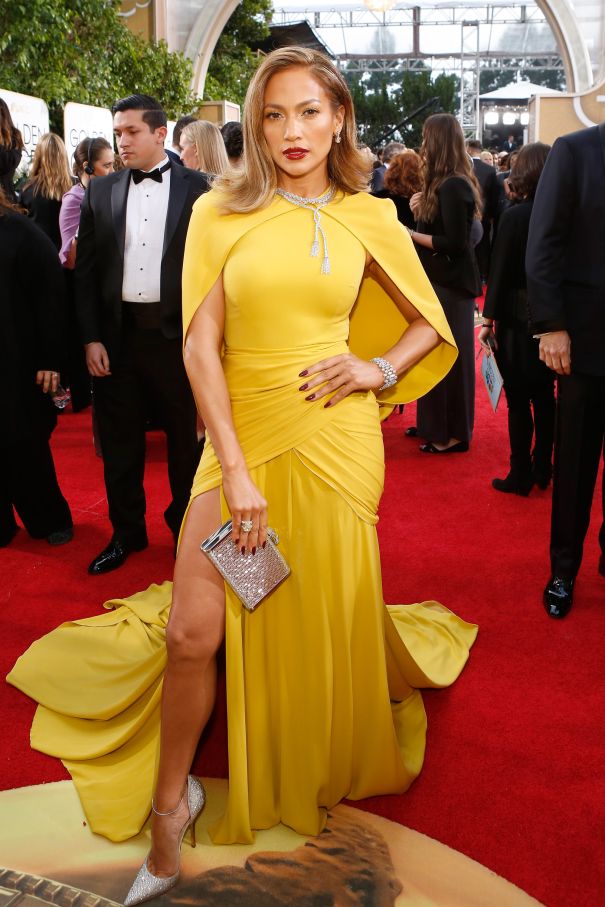 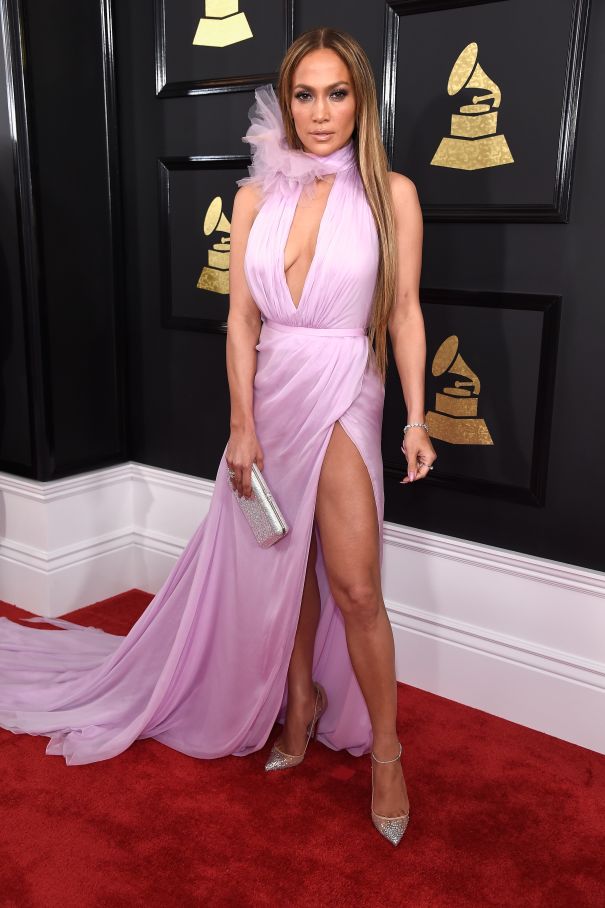 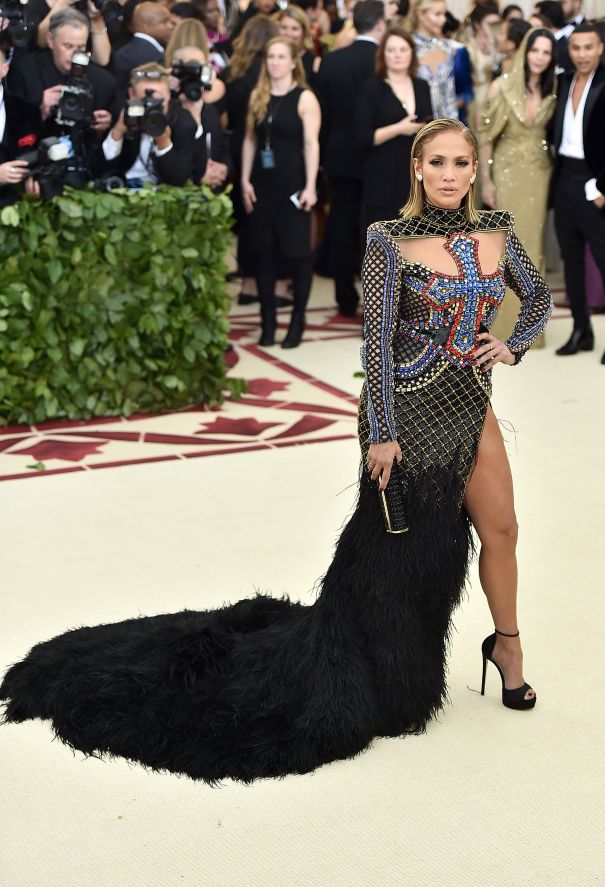 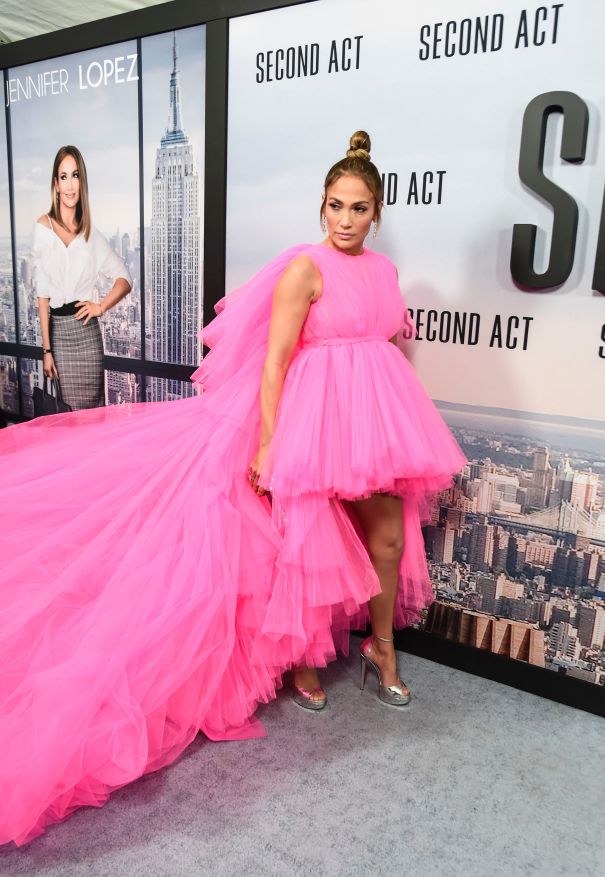 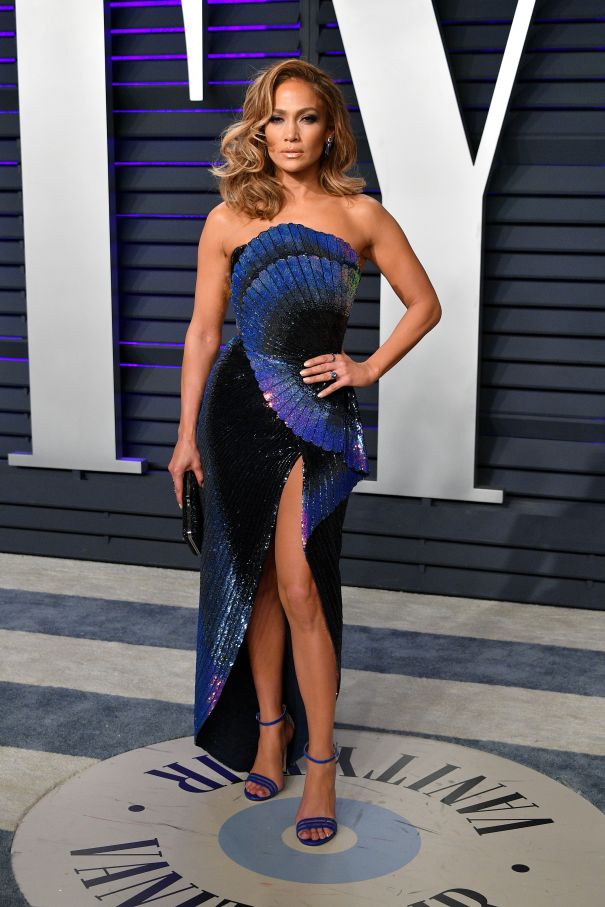 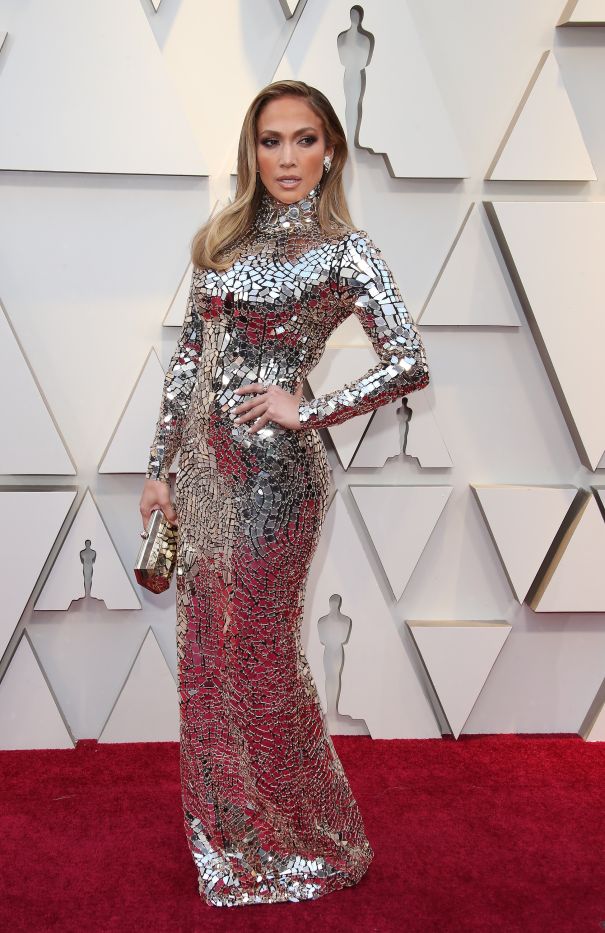 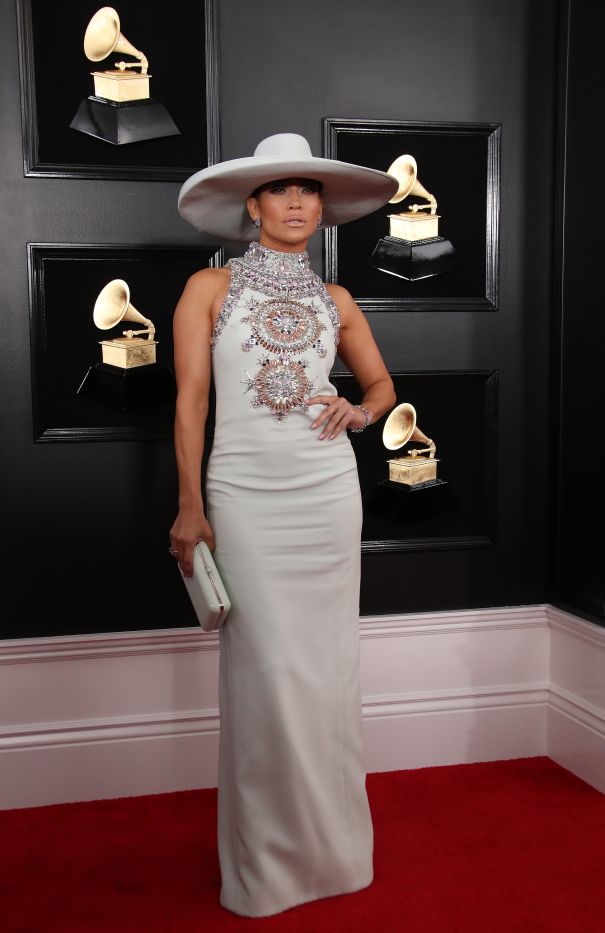 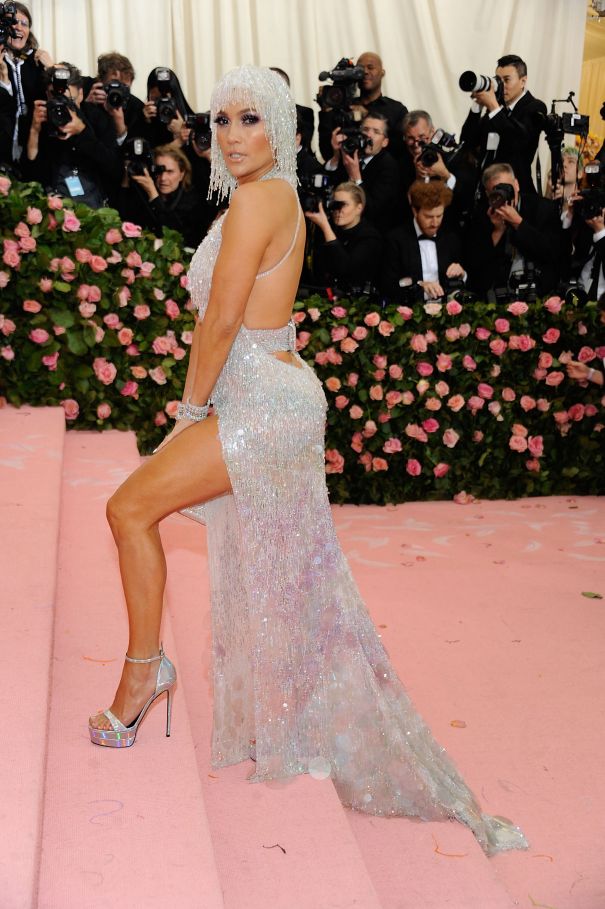 Photo by Rabbani and Solimene Photography/WireImage 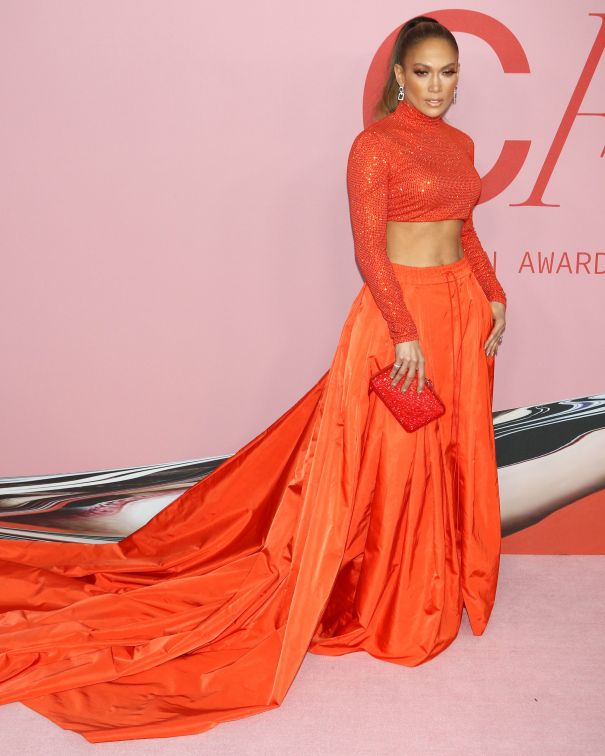 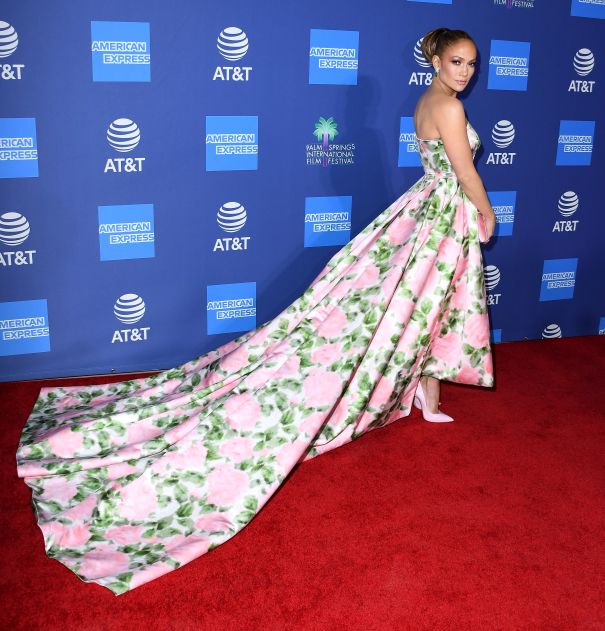 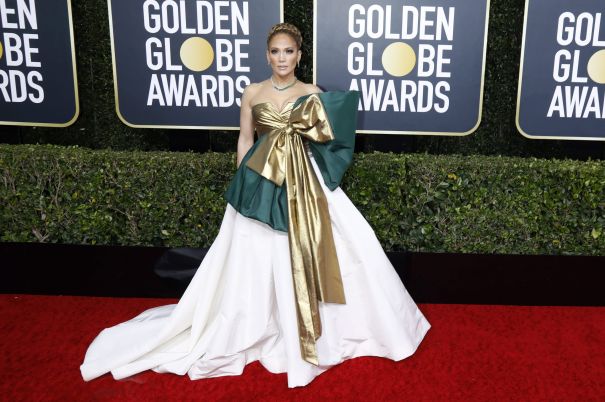 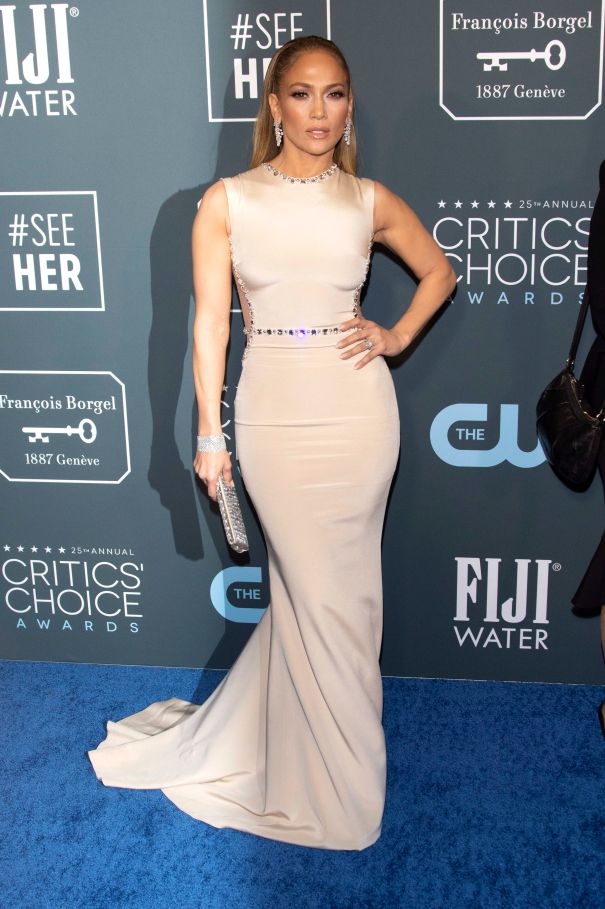 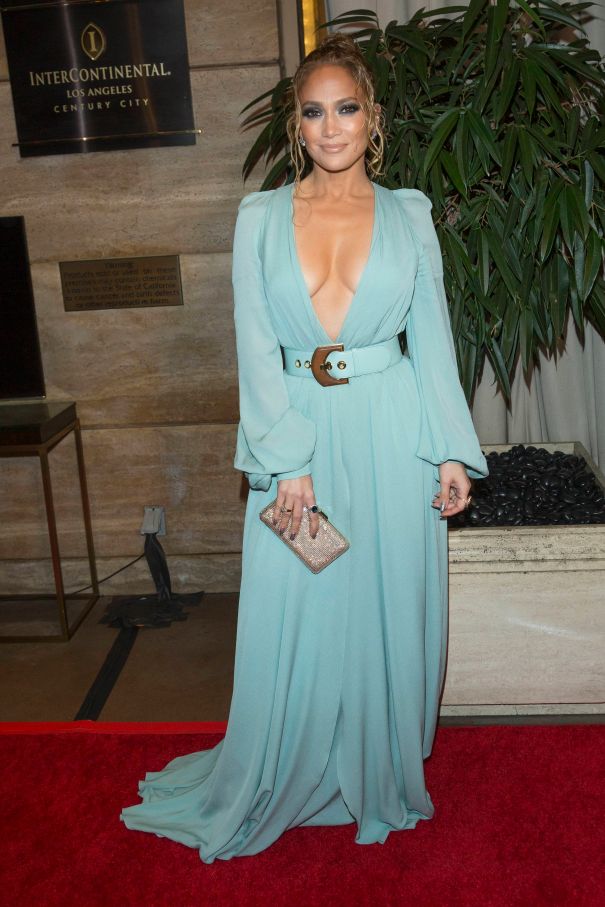 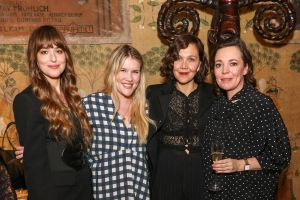