From Meryl Streep to Oprah herself, check out these hilarious and epic celebrity photobombs! 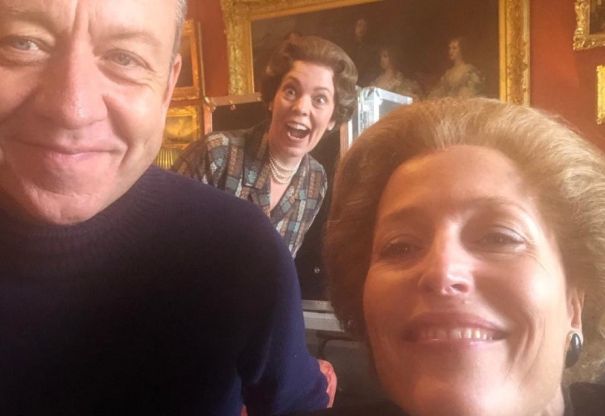 Olivia Colman photobombs her "The Crown" co-star Gillian Anderson and show creator Peter Morgan as the pair pose for a behind-the-scenes snap.

Anderson jokes in the caption, "The Queen of photobombs. @thecrownnetflix," referencing Colman playing Queen Elizabeth in the much loved show.

Morgan and Anderson have been dating since 2016. 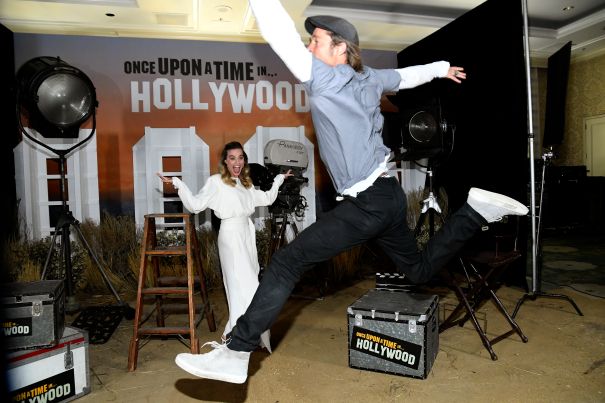 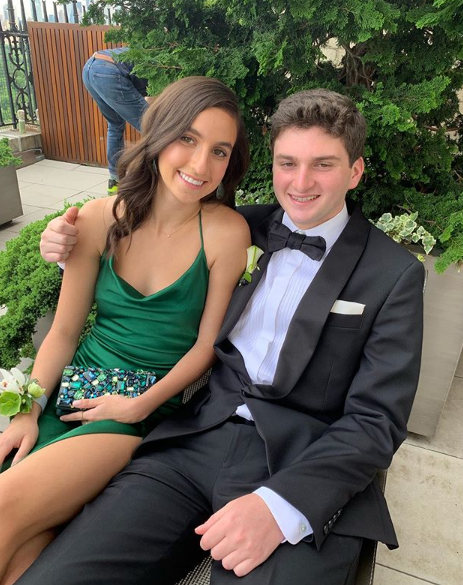 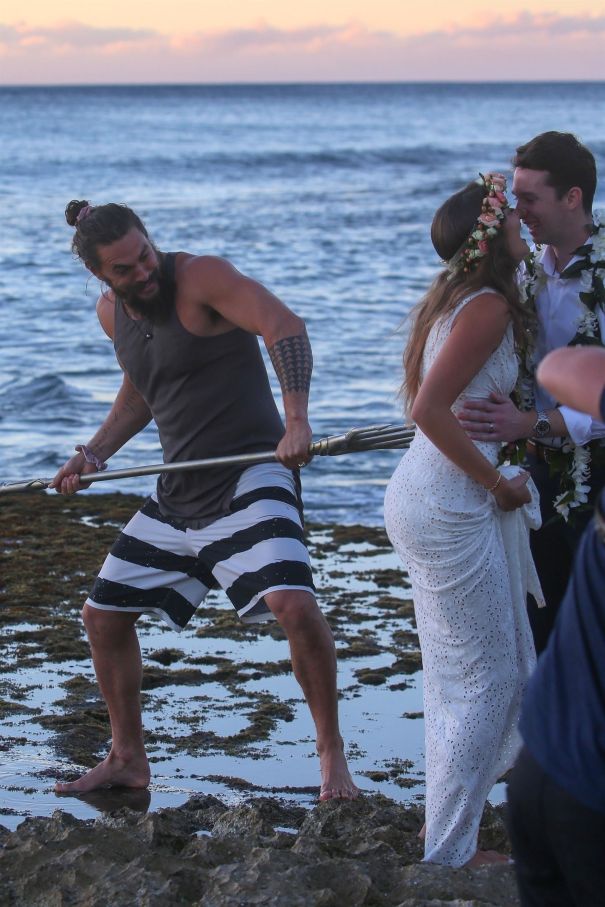 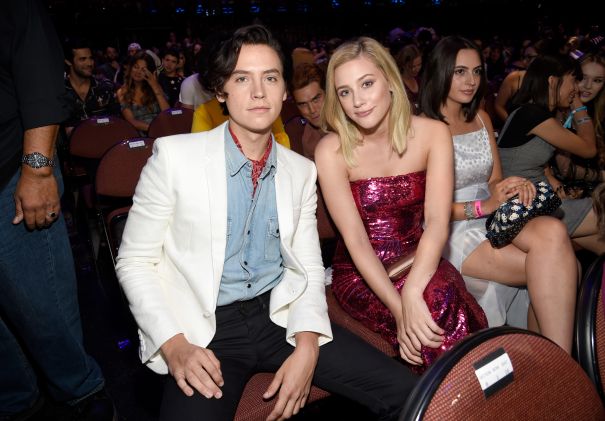 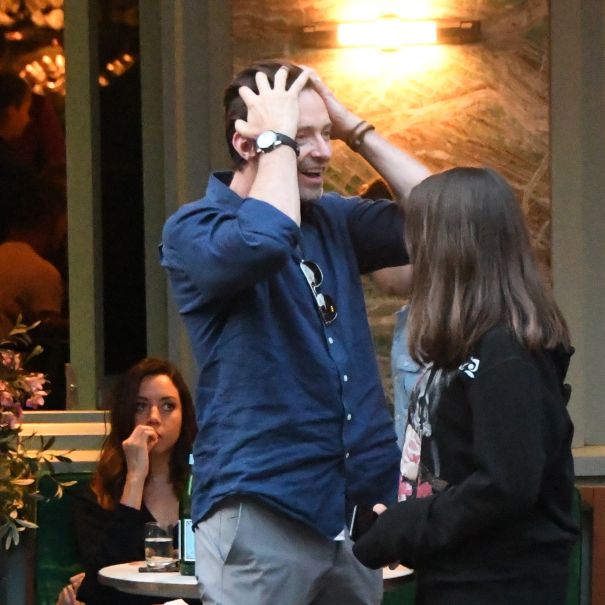 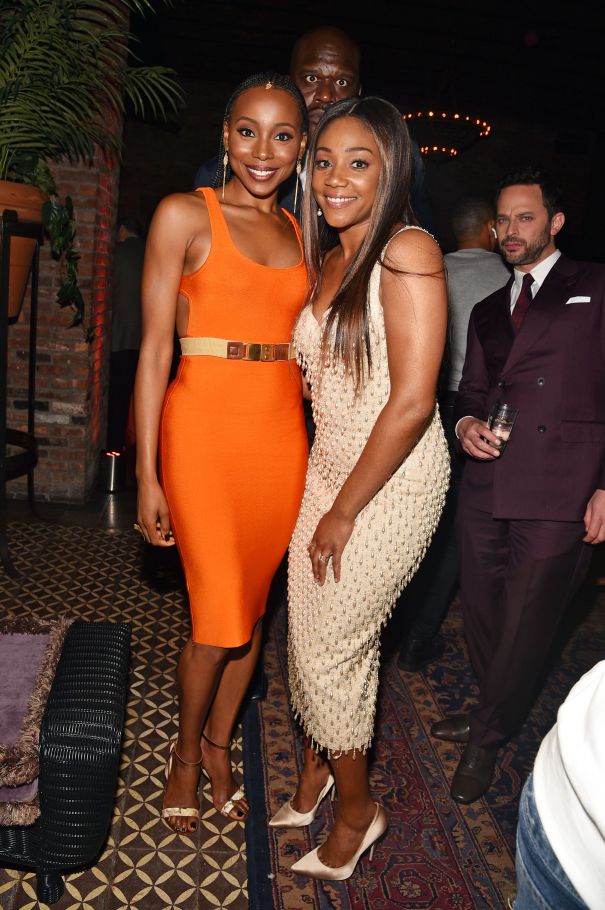 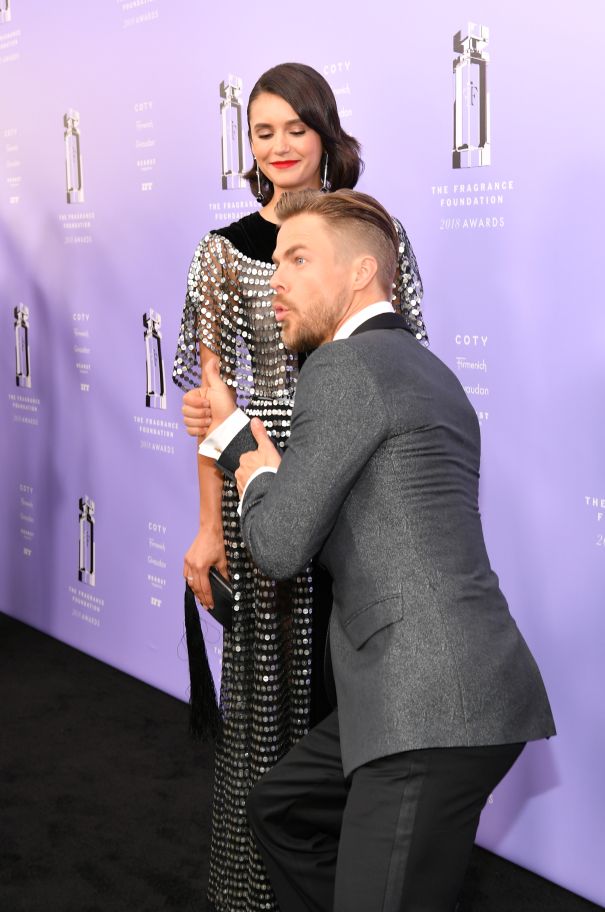 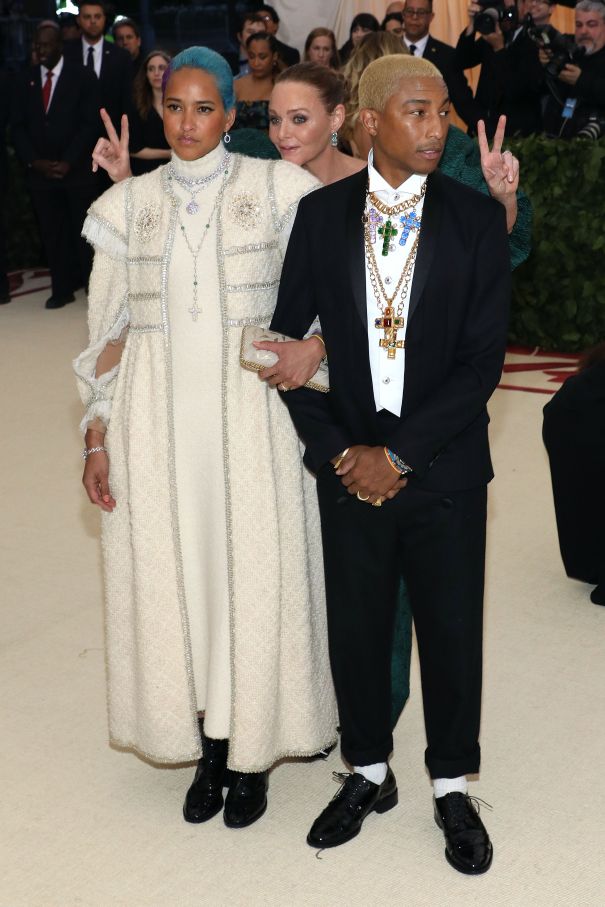 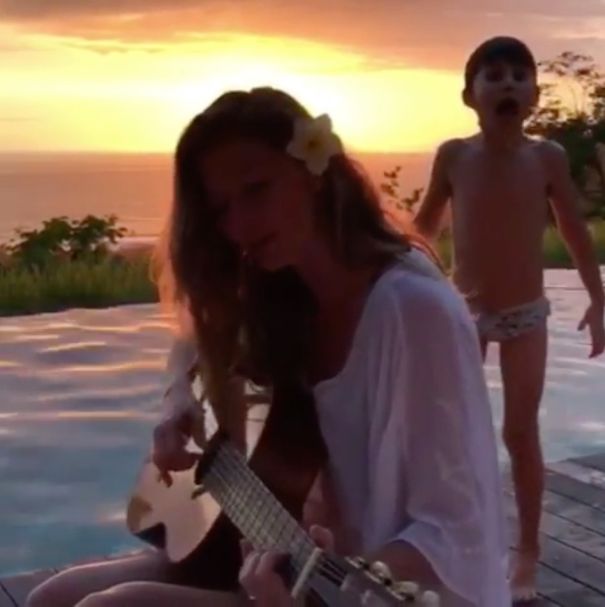 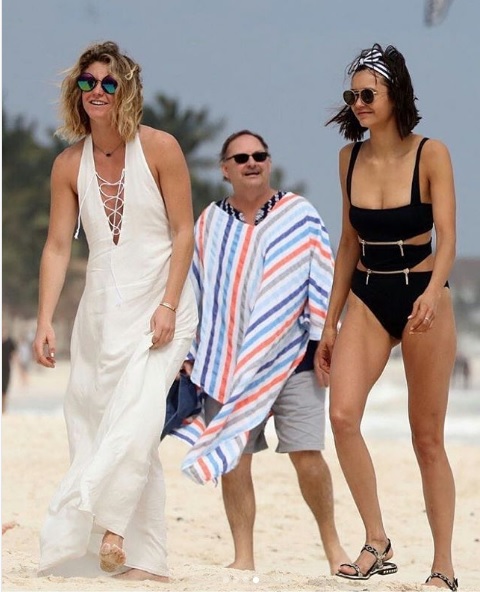 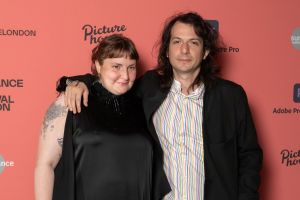