12 Ways That Dolly Parton Is An Original Gangster

Pioneering superstar Dolly Parton turns 72 on January 19! We’re celebrating by looking back at 12 trails she blazed.

You think Drake started low? Dolly Parton was one of 12 children and grew up dirt poor in a tiny one-room cabin with a wood stove and just one bed in the foothills of Tennessee's Smoky Mountains. 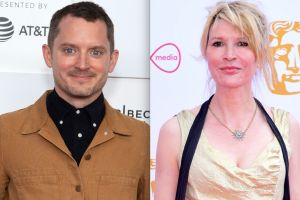