From Toni Garrn to Eliza Dushku, we’re taking a look at the celebrities currently expecting babies. 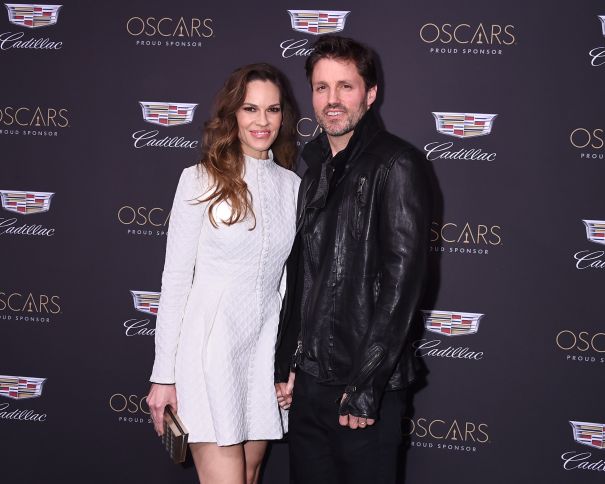 Hilary Swank and Philip Schneider are expanding their family twicefold.

“I’m so happy to share it with you, and America, right now. This is something that I’ve been wanting for a long time, and my next thing is I’m going to be a mom,” the 48-year-old announced.

Swank and Schneider were married in 2018 after two years of dating. 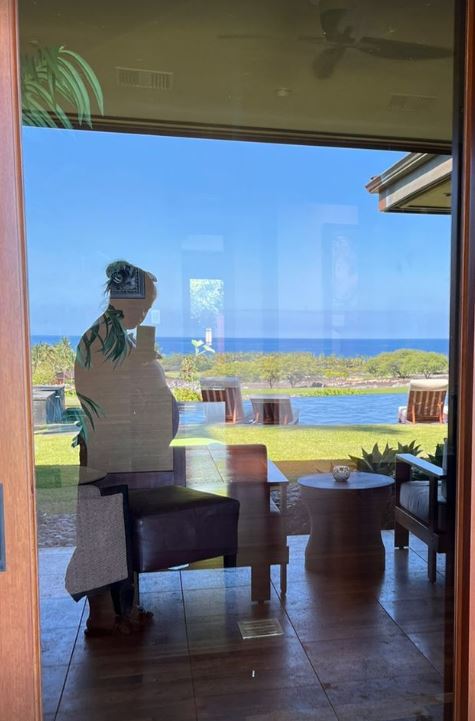 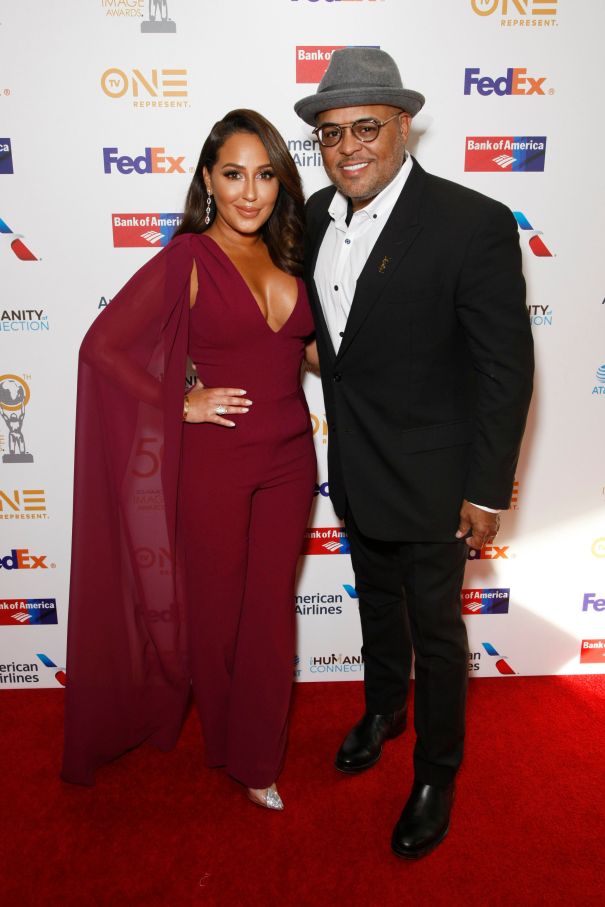 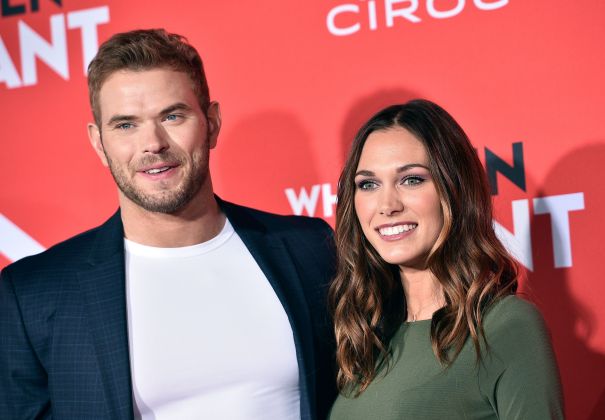 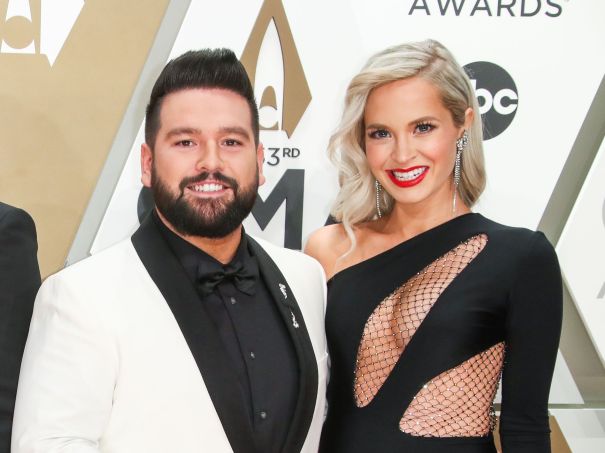 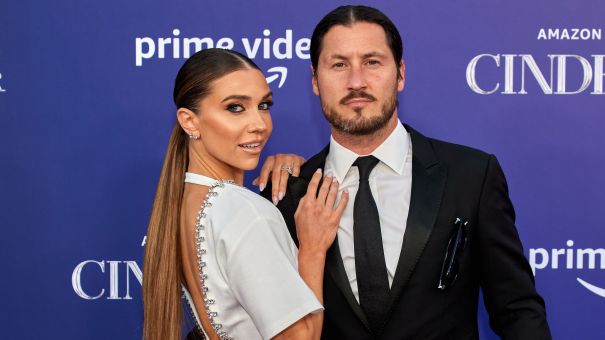 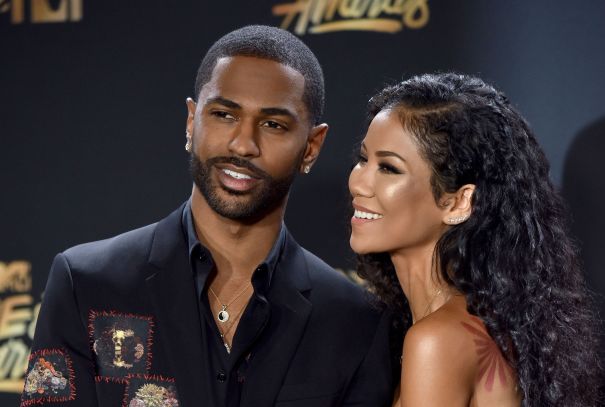 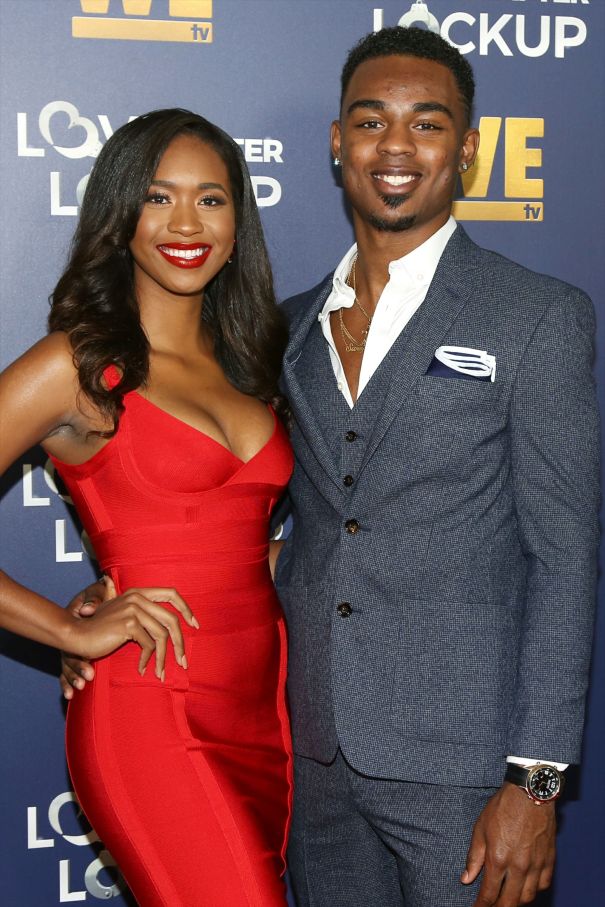 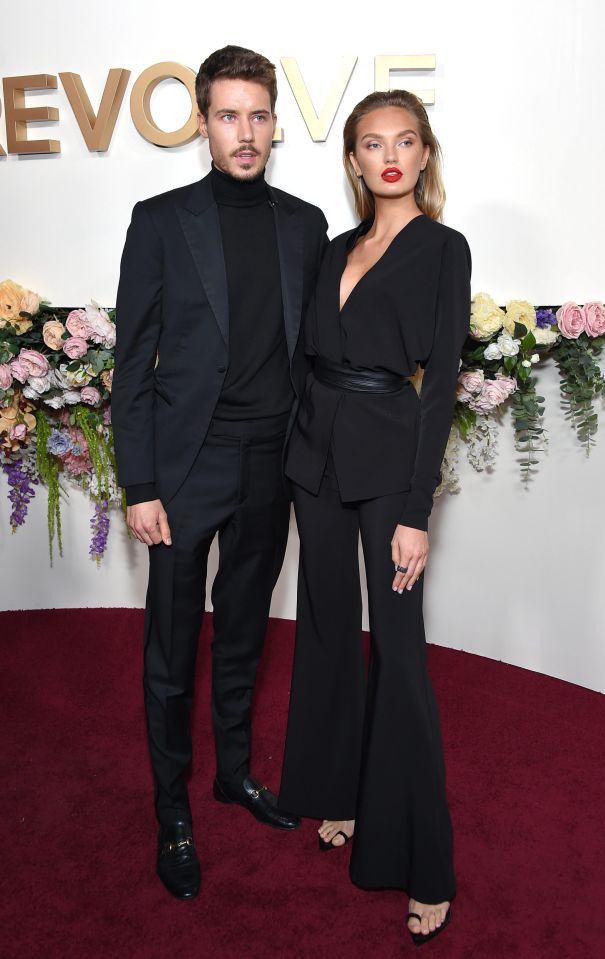 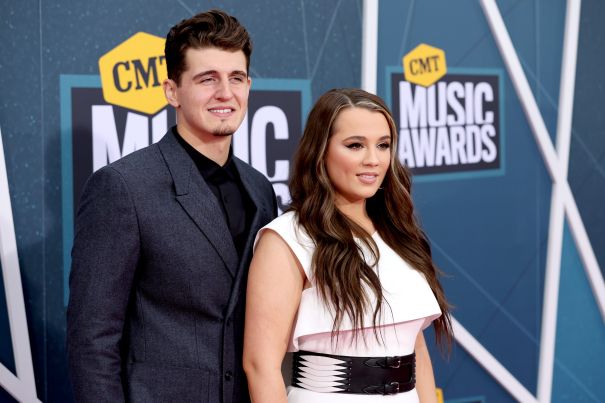 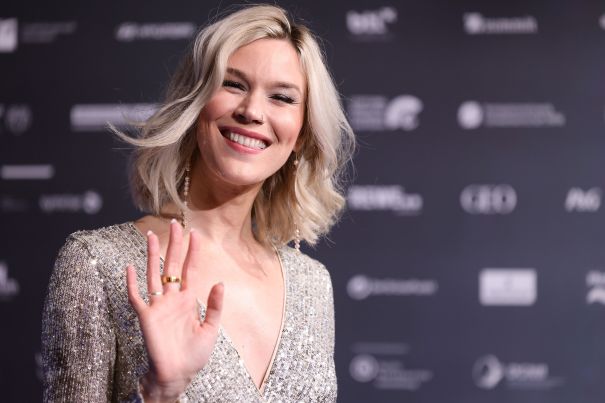 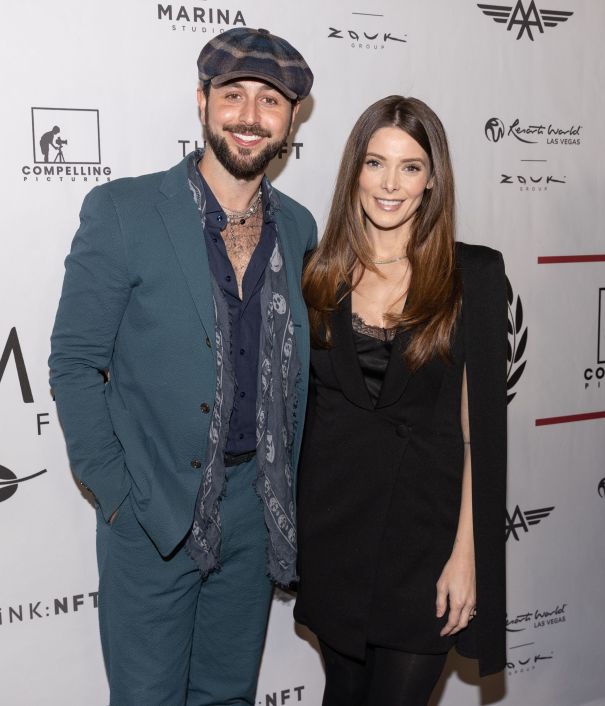 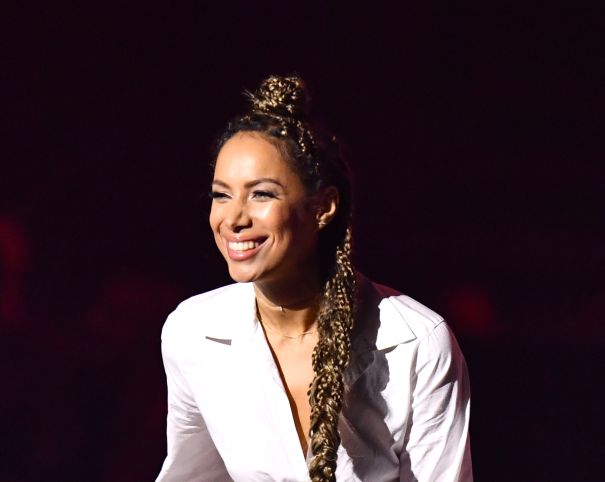 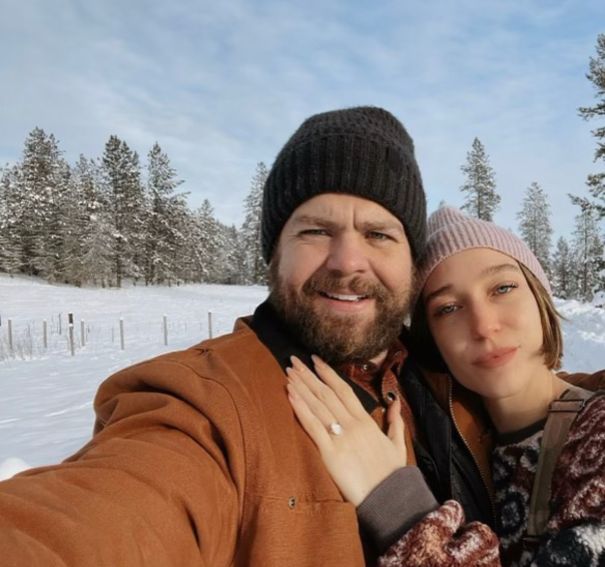 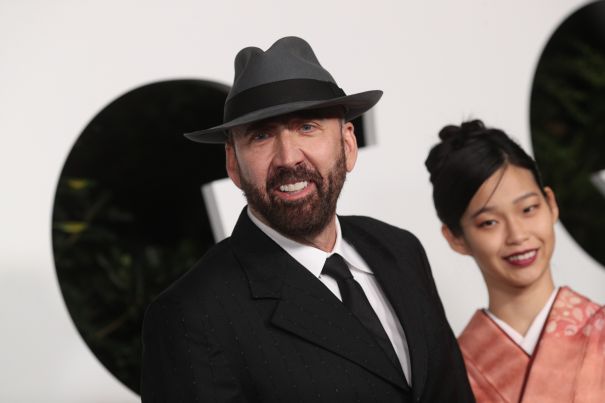 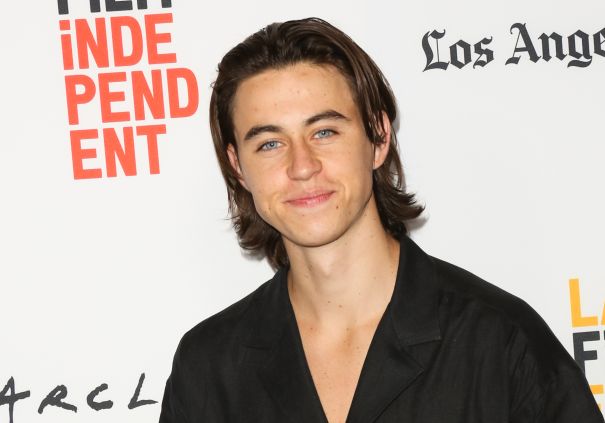