It’s George Clooney’s 60th birthday on May 6, and there’s no better way to celebrate the actor than to take a trip through his very best movies. 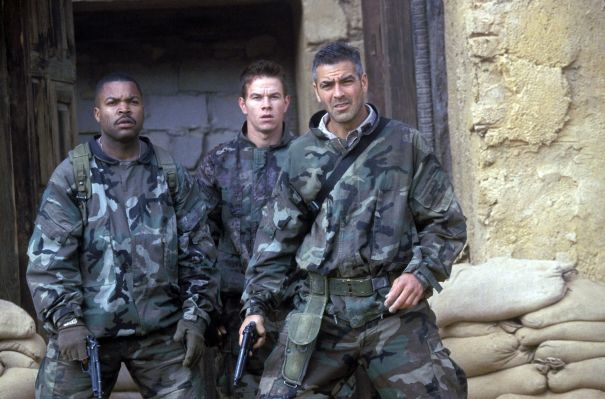 Co-written and directed by David O. Russell (“Silver Linings Playbook”, “American Hustle”), the film stars Clooney with Mark Wahlberg and Ice Cube as Gulf War soldiers who set out to find some stolen gold, and end up finding people who desperately need their help. What starts out as a fun, frivolous action flick turns into an emotional, moving drama that has you on the edge of your seat, and leaves you cheering. 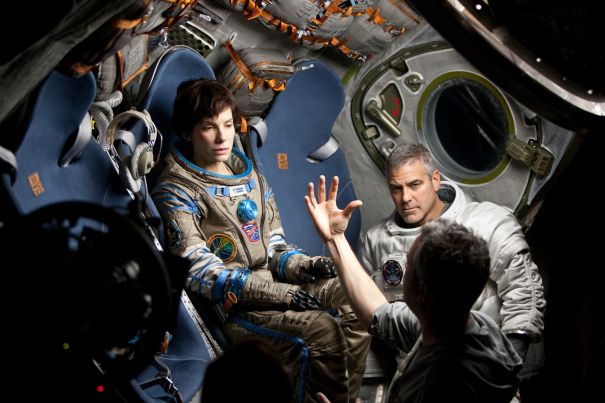 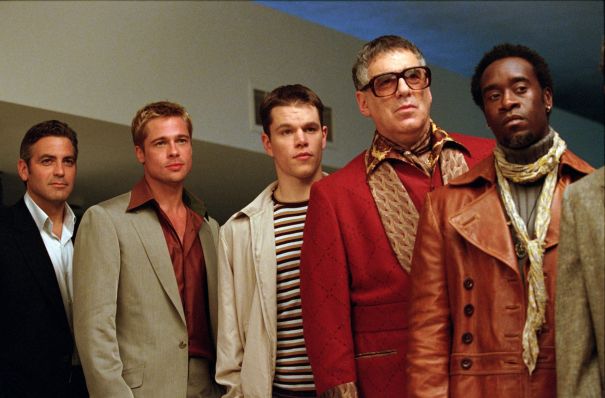 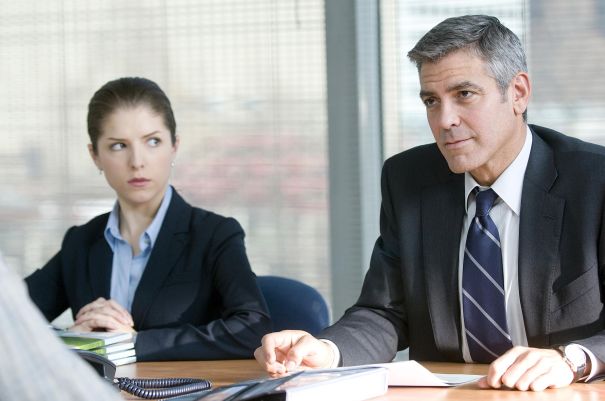 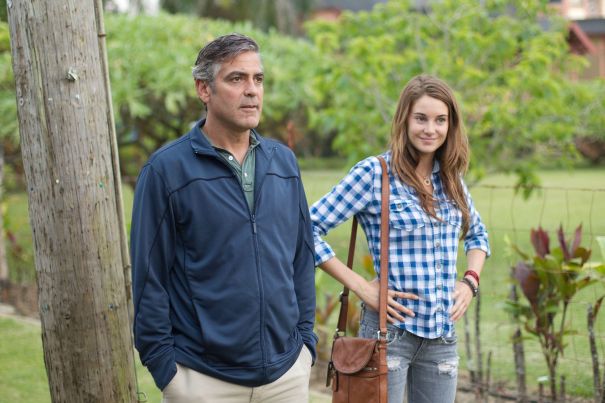 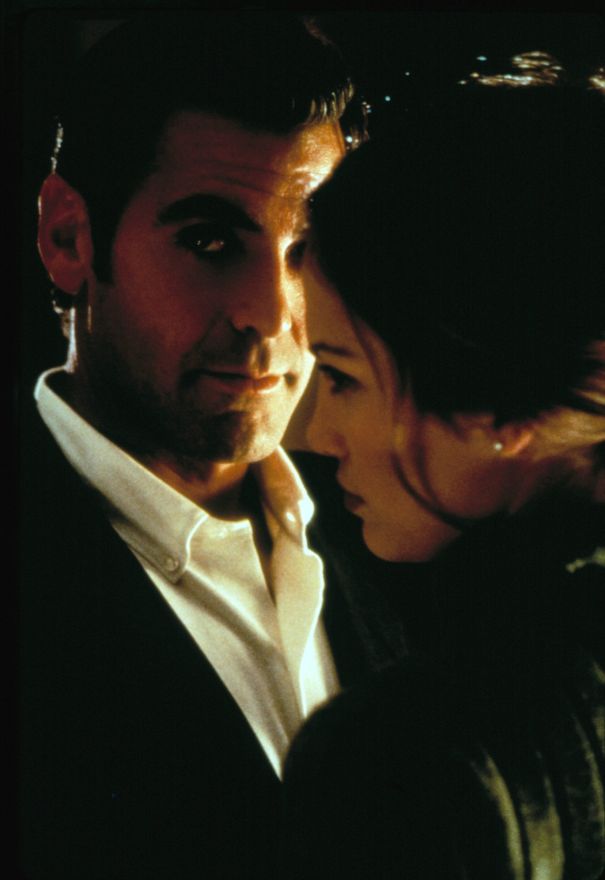 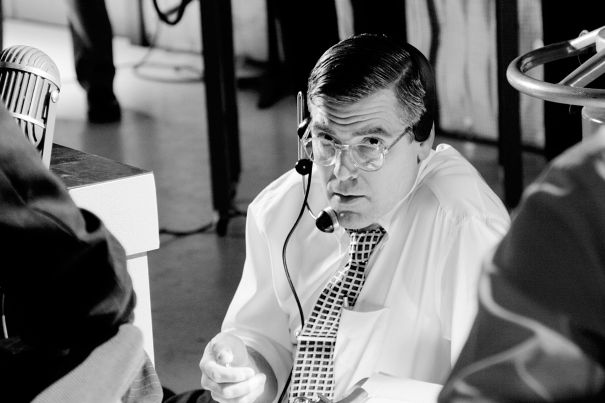 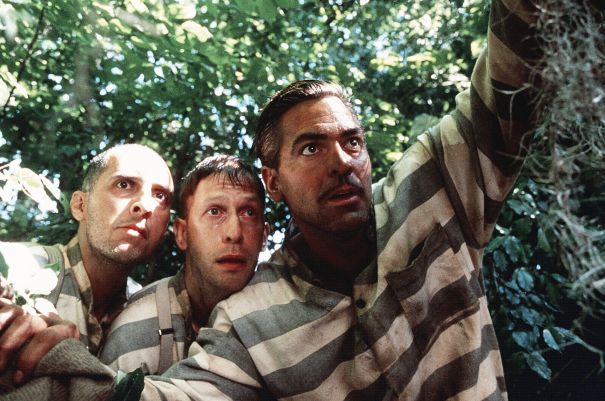 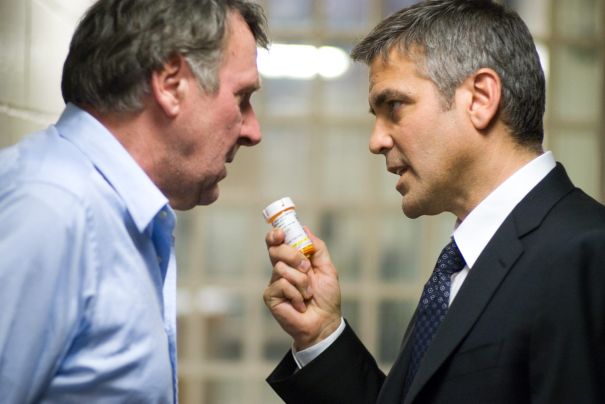 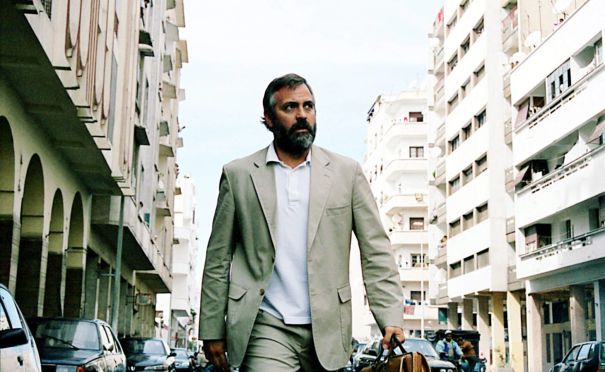 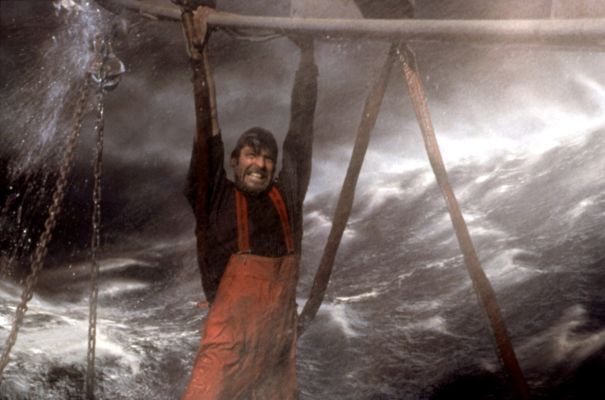 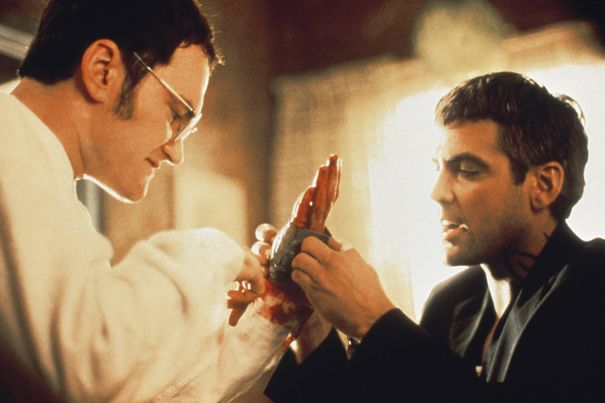 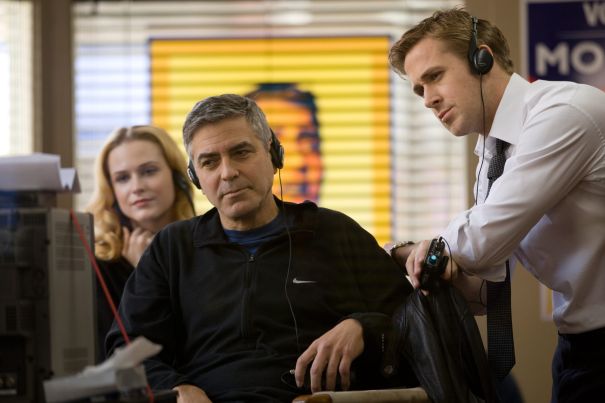 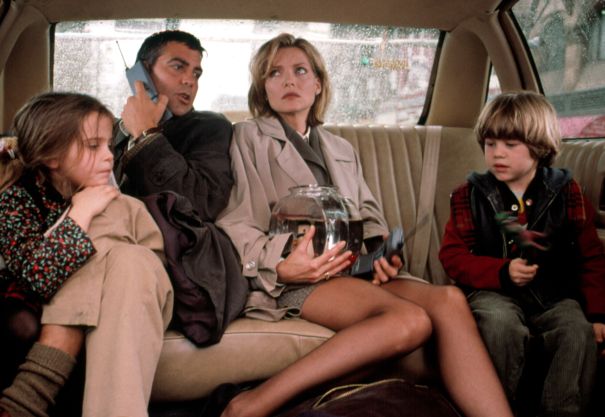 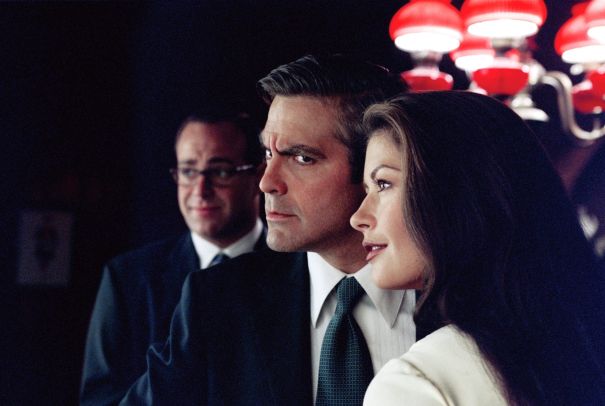 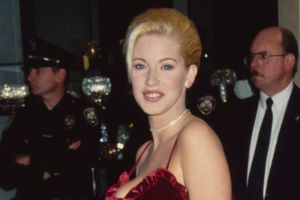