Performing on stage isn’t all fun and games as these epic celebrity slips, tumbles and falls demonstrate.

Alex Pall of The Chainsmokers is the latest musician to take a tumble onstage, during the group's set at the KAABOO Music Festival in San Diego when Pall takes a step while standing on a piece of equipment and falls flat on his back. The group clearly has a sense of humour about the incident, posting a video of the fall on Twitter along with the caption “RIP ALEX.” 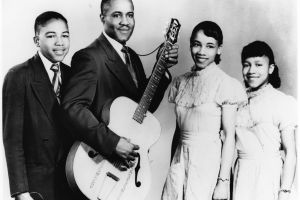