Take Two! Celebs Who Look Just Like Another Celebrity

We’re all guilty of doing the “double take” especially when it comes to some celebs and their equally famous doppelgangers. We’ve put together a list of the “twins” of Hollywood! 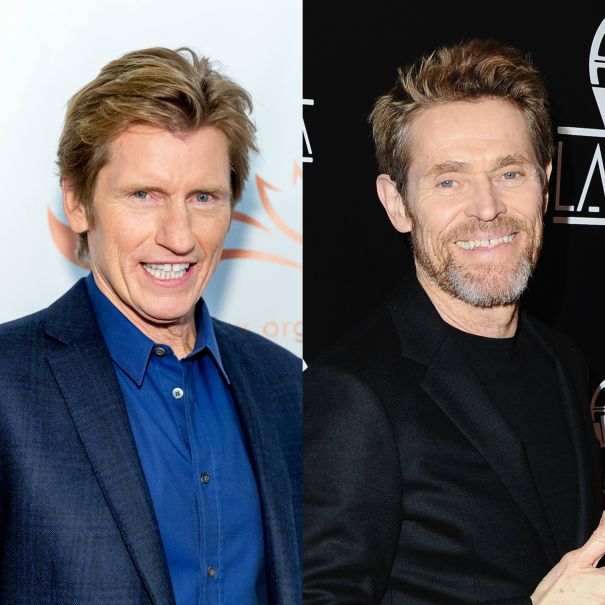 With their blue eyes and brown hair, even Denis Leary’s Uber driver got confused between the two. Denis sent out a tweet saying: “This morning my Uber driver said he loved me in The Florida Project and wondered if I was working on my Oscar speech. I said thank you and yes. Then we took a photo together. #GoDafoe”.