Kim Cattrall is turning 60 on August 21. In celebration of her milestone birthday, check out these facts about the “Sex And The City” star. 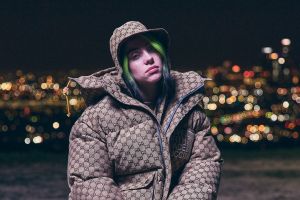