10 Reasons We Swoon Over Dwayne ‘The Rock’ Johnson

With a dynamite smile, a sparkling personality to match and one of the fittest stars in Hollywood, we’re celebrating all the reasons Dwayne “The Rock” Johnson makes us swoon in honour of his 47th birthday on May 2.

Never one to offend the fashion police, Johnson pulls out all the stops when he steps onto any red carpet. The “Baywatch” star is rarely photographed in an ill-fitting suit and always looks to push the envelope with his style while flashing one of his best accessory — his smile! 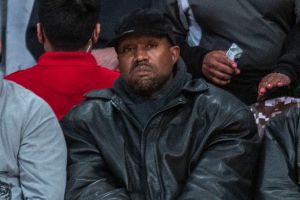