Steven Spielberg has been making movie magic for years. In honour of the director’s milestone 70th birthday on Dec. 18, we’re looking back at some of his best and most-beloved films.

Spielberg took an earnest look at the five men who took retaliation against the Black September massacre of Israeli athletes at the 1972 Munich Olympics. With a government set on "eye for an eye" retribution, the director takes a look at how we deal with terrorism. 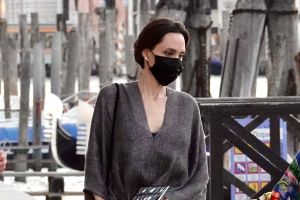