“Scream” became an instant horror classic when it premiered on Dec. 20, 1996. Revitalizing the horror genre with director Wes Craven behind-the-camera, “Scream” paved the way for a wave of teen-based horror flicks in the late-’90s like “I Know What You Did Last Summer”, “The Faculty” and “Urban Legend” and quirky, intelligent teen-speak by future “Dawson’s Creek” creator Kevin Williamson. Relive the late ’90s with a look back at the Los Angeles premiere of “Scream”. 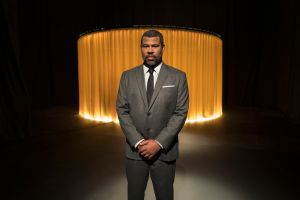