20 Actors Who Were On ‘Law & Order: SVU’ Before They Were Famous

“Law & Order: SVU” is making TV history as the longest-running primetime live-action series in U.S. as it kicks off its 23rd season. With over 450 episodes, the series has had hundreds of actors in hundreds of roles. Sometimes, those actors who landed bit parts or their first big roles on “SVU” have gone on to become megastars and household names… and even Oscar winners!  Check out 20 actors who appeared on “Law & Order: SVU” before they were famous. 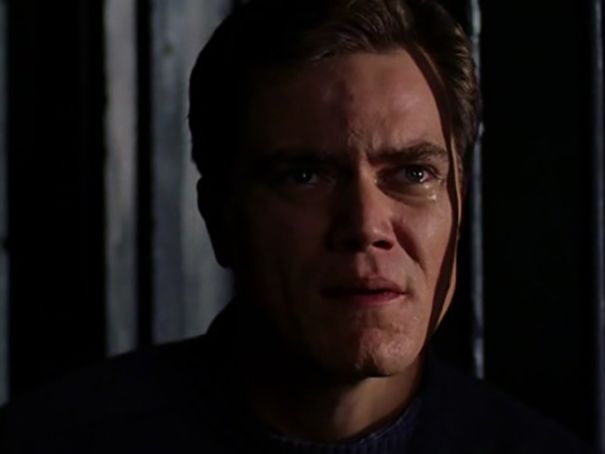 His first Oscar nomination was only four years away when Michael Shannon played a suspected child killer on death row in 2005. Shannon’s Avery Shaw taunted Benson and Stabler, using mind games to delay his execution. 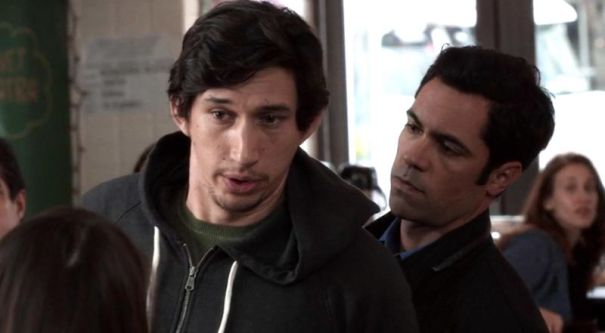 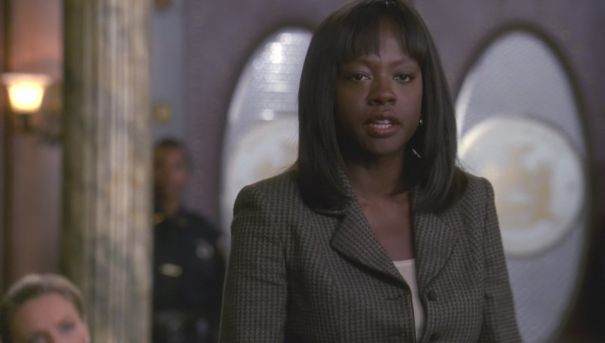 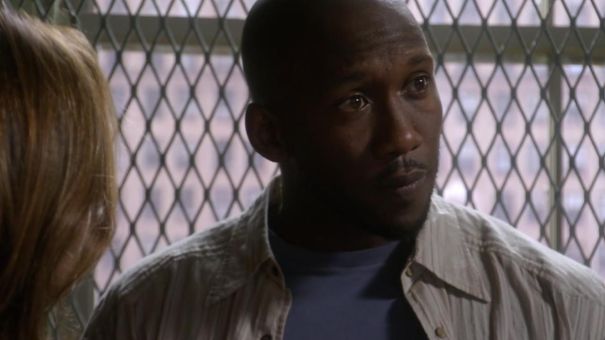 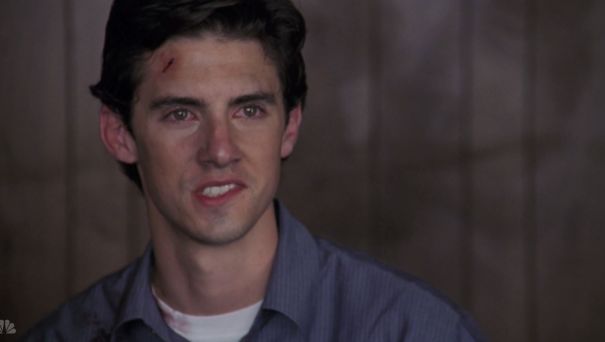 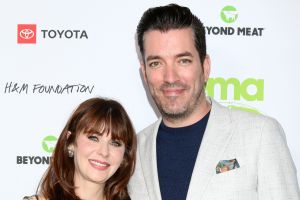