Actors Who Were Completely Cut Out Of Movies

These actors just didn’t quite make the final cut of these well-known films. Check out the list of actors who famously had their scenes cut out of movies. 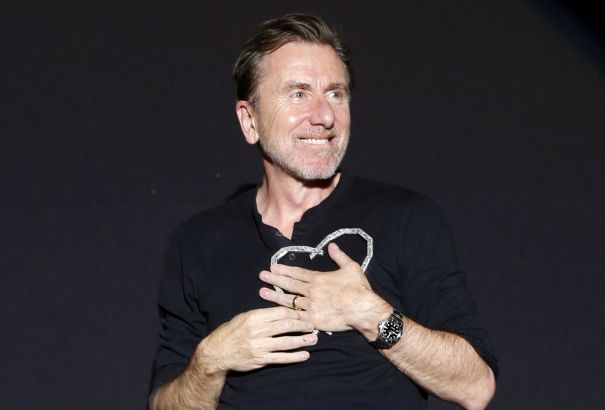 Longtime Quentin Tarantino collaborator Tim Roth was left on the cutting room floor in "Once Upon A Time In Hollywood". The actor filmed scenes as the British butler to Jay Sebring (Emile Hirsch) in the retro ensemble movie. Calling it a "funny little sequence," Tarantino told Empire the performance ultimately wasn't included in the film's final version. "He didn’t make the cut but he’s part of the gang and I appreciate him showing up and giving his due diligence service," the director said. 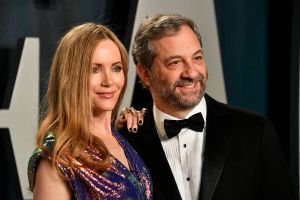 Next Gallery: Actor-Director Couples Who Have Worked Together