We’ve said farewell to a number of stars already in 2017, from rock ‘n’ roll innovator Chuck Berry to beloved actor Bill Paxton to TV icon Mary Tyler Moore and “Sharkwater” filmmaker Rob Stewart. We pay tribute to these and other showbiz icons who have left us this year. 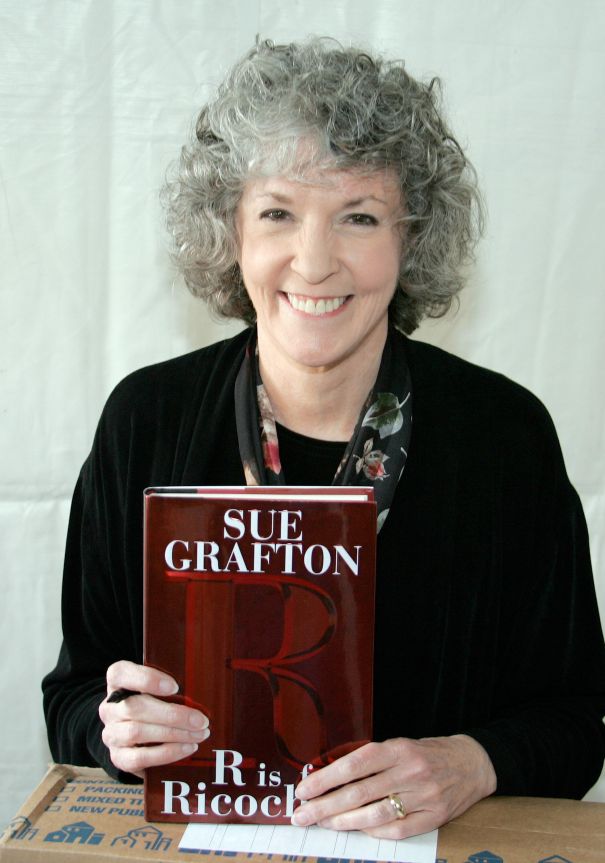 Author of a bestselling series of alphabetically titled mystery novels, Sue Grafton has passed away at age 77. "I am sorry to tell you all that Sue passed away last night after a two-year battle with cancer," reads a statement from Grafton's daughter, Jamie. "She was surrounded by family, including her devoted and adoring husband Steve. Although we knew this was coming, it was unexpected and fast. She had been fine up until just a few days ago, and then things moved quickly. Sue always said that she would continue writing as long as she had the juice. Many of you also know that she was adamant that her books would never be turned into movies or TV shows, and in that same vein, she would never allow a ghost writer to write in her name. Because of all those things, and out of the deep abiding love and respect for our dear sweet Sue, as far as we in the family are concerned, the alphabet now ends at Y." 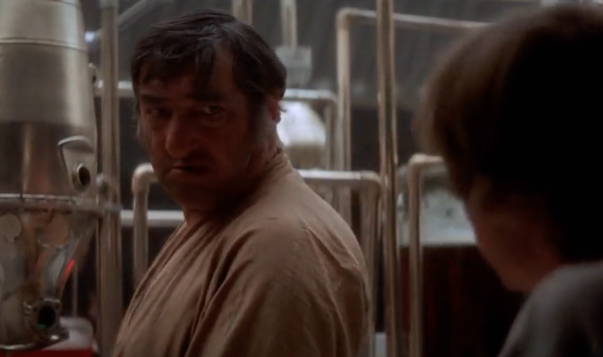 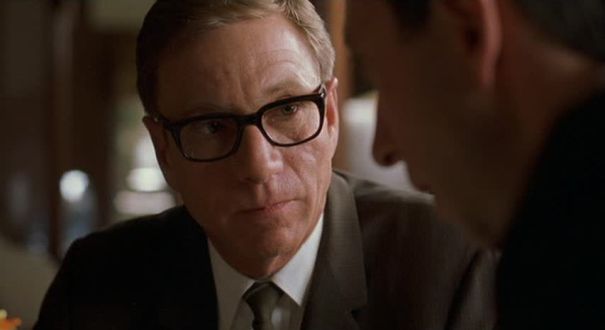 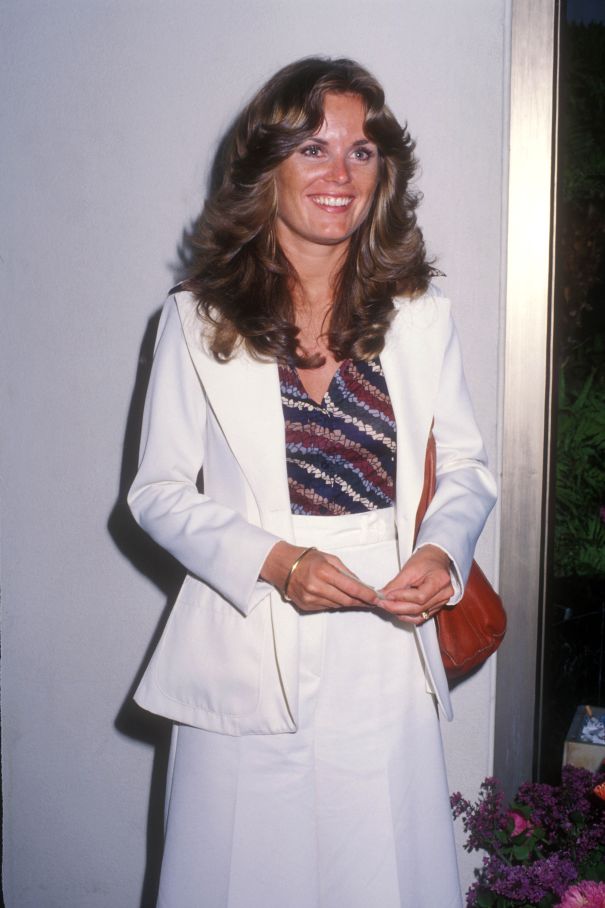 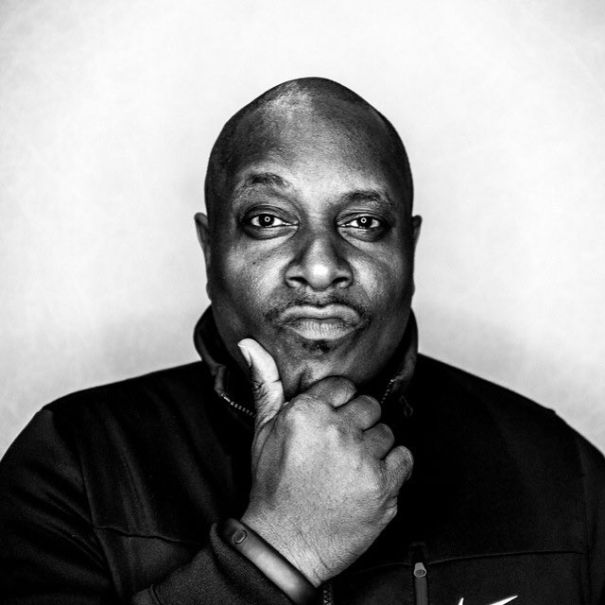 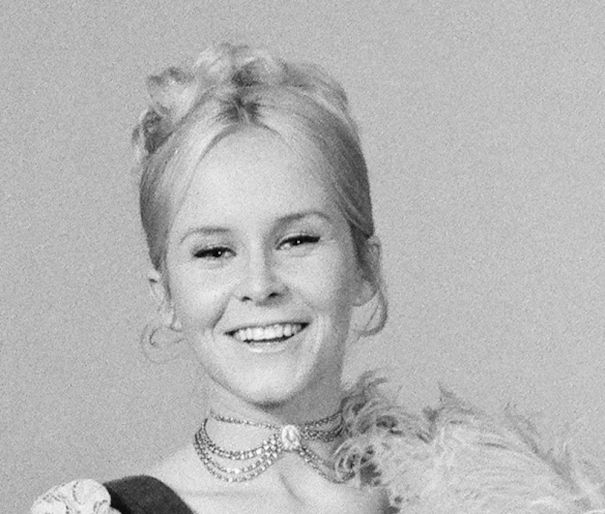 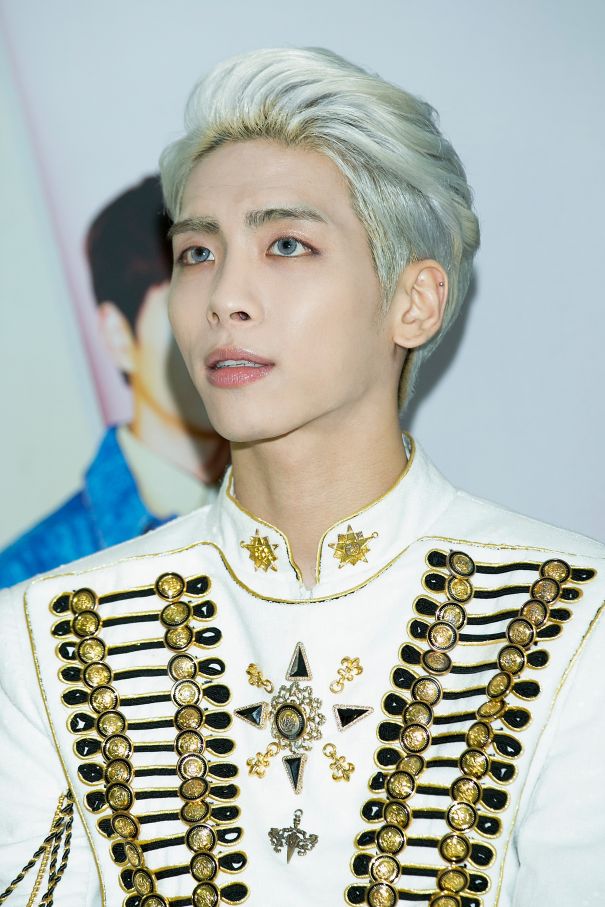 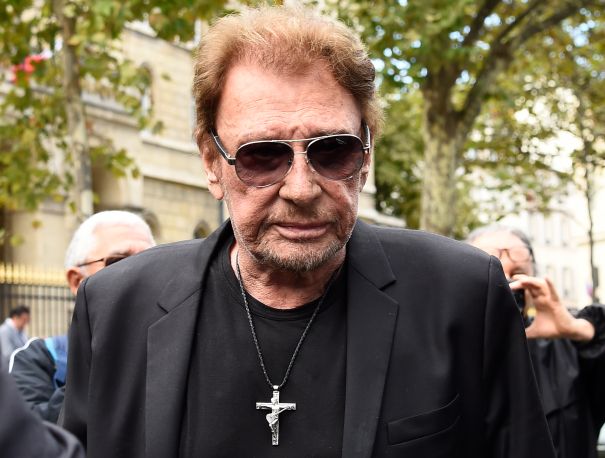 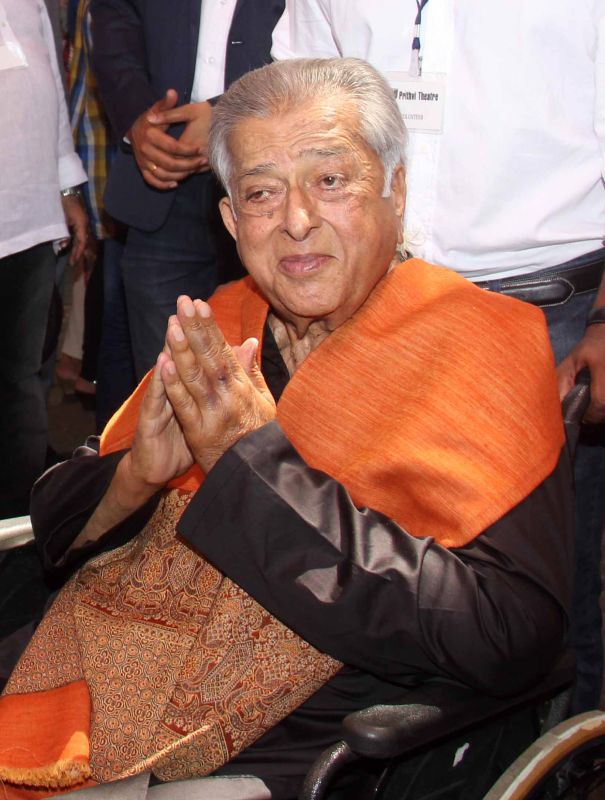