Controversial Casting In Film And TV

From Rooney Mara in “Pan” to Scarlett Johansson in “Ghost In The Shell”, we take a look back at other controversial incidents of whitewashing in Hollywood. 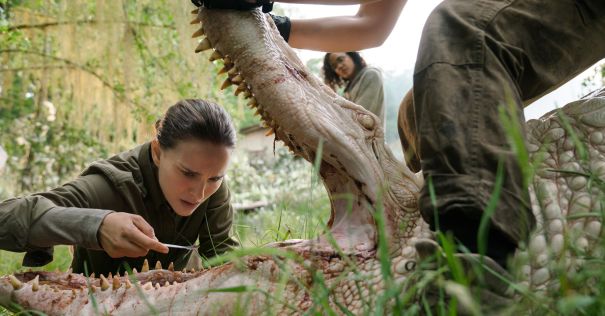 Natalie Portman and Jennifer Jason Leigh’s casting in Alex Garland’s sci-fi movie “Annihilation” is garnering criticism from Media Action Network for Asian Americans and American Indians in Film and Television. The organization has a problem with the actresses’ casting in roles that were originally written in the novel as Asian and half-Native American, respectively.

Garland says he never read the second or third books in the series and told Nerdist “it would not be in my nature to whitewash anything. I read a book and I adapted it because I thought the book was amazing.” 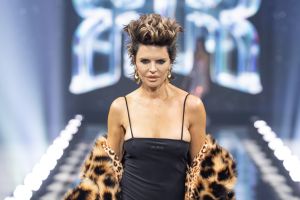 Next Gallery: Star Spotting: Lisa Rinna Owns The Runway, Kate Hudson Is A Beauty In Blue