Spanning the earliest days of live television to the present, William Shatner’s film and TV career has seen plenty of peaks along with a few valleys, with the Montreal-born thespian displaying that rare ability to constantly reinvent himself year after year. While we’ll always remember him as Capt. James T. Kirk of “Star Trek” fame, as Shatner celebrates his 90th birthday on Mar. 22, 2021, this overview of his extraordinary career proves that’s only the tip of the Shatner iceberg.

William Shatner was a struggling Canadian actor when he joined the prestigious Stratford Festival in 1954, at age 23. He remained at Stratford for three seasons, at one point serving as understudy to fellow Canadian icon Christopher Plummer, for whom he subbed in "Henry V" when Plummer took ill in 1956. During his time at Stratford, Shatner appeared in "Measure for Measure", "The Taming of the Shrew","Julius Caesar"'"The Merchant of Venice" "The Merry Wives of Windsor" and "Oedipus Rex". 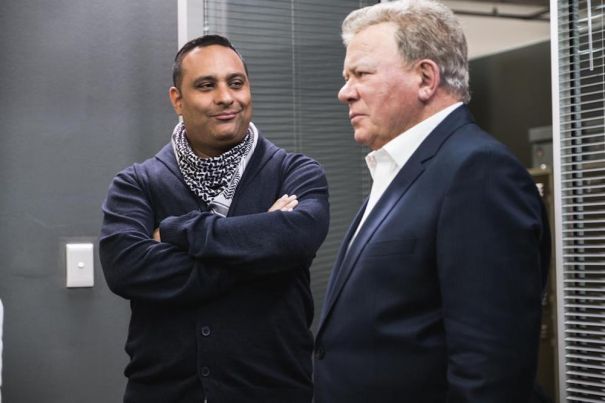