Juno Winners According To Social Media

It’s the day after the 2017 Juno Awards and while we know who the big winners were when it came to actually taking home awards, we also now know which artists, moments, photos, even emojis won the night on social media. 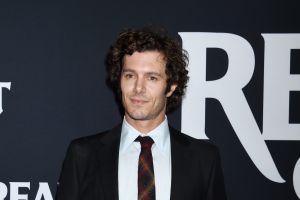